From the numerous interesting museums Riga offers, we decided on – somebody surprised? – the Motor Museum! 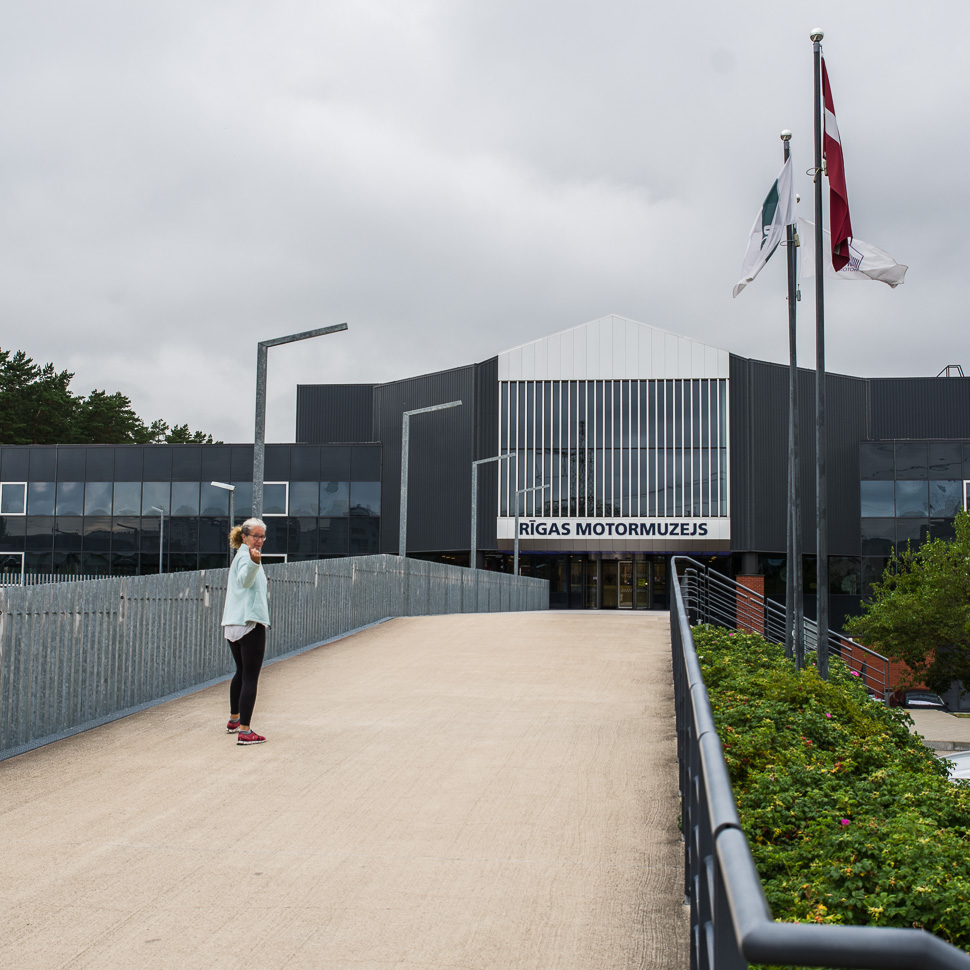 The modern museum is very well designed, with a lot of animation and videos to give technical explanations or an impression of the role cars played in history. We were truly impressed. 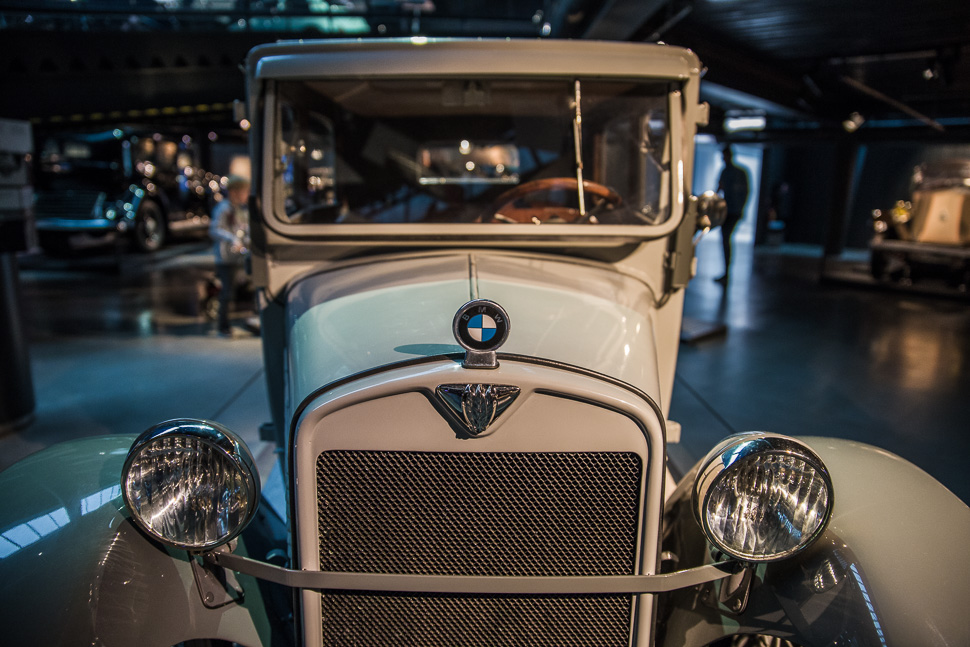 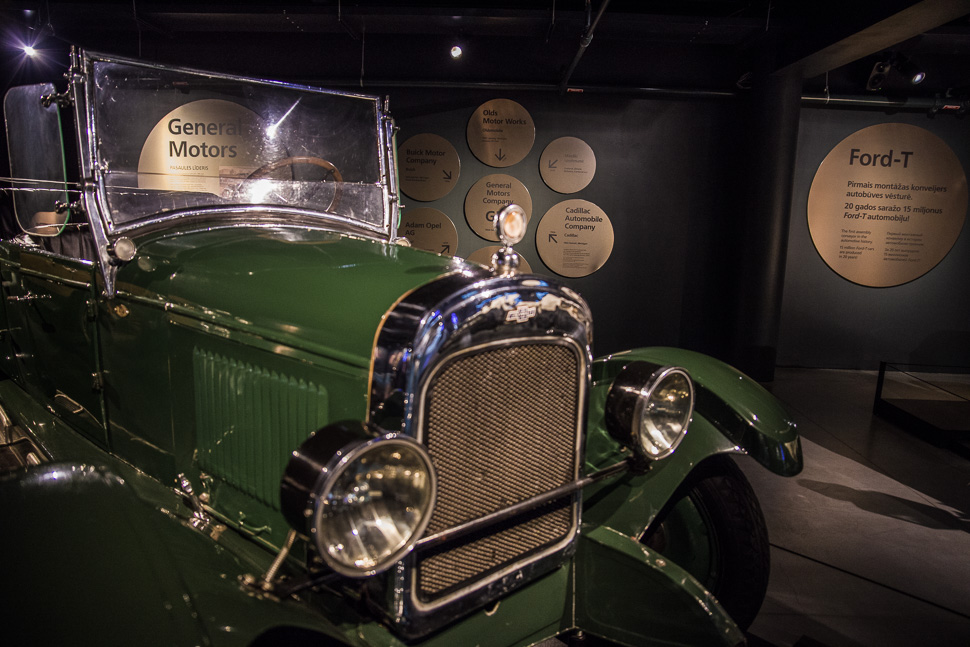 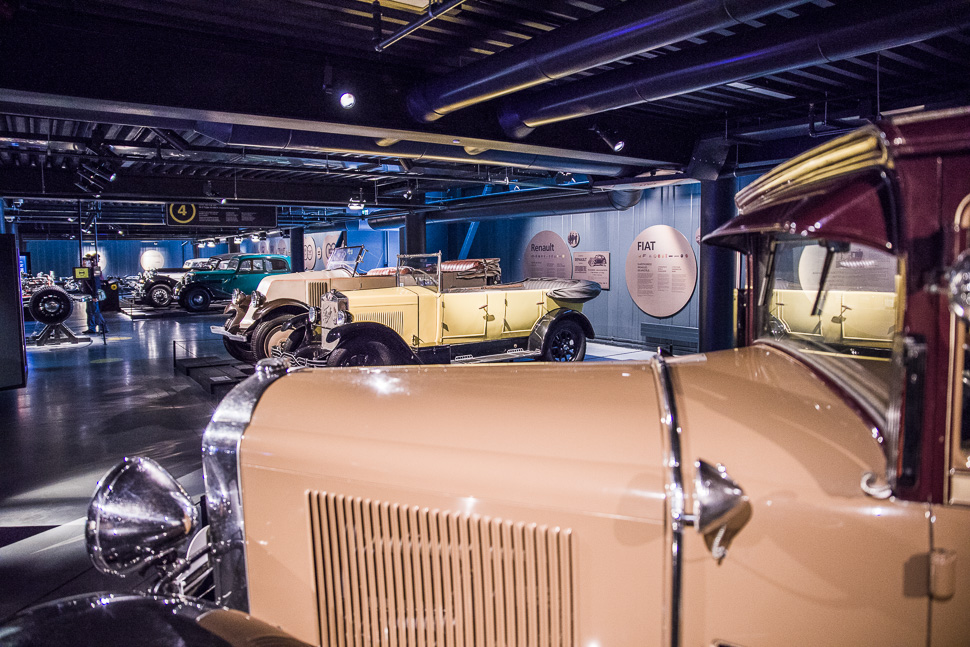 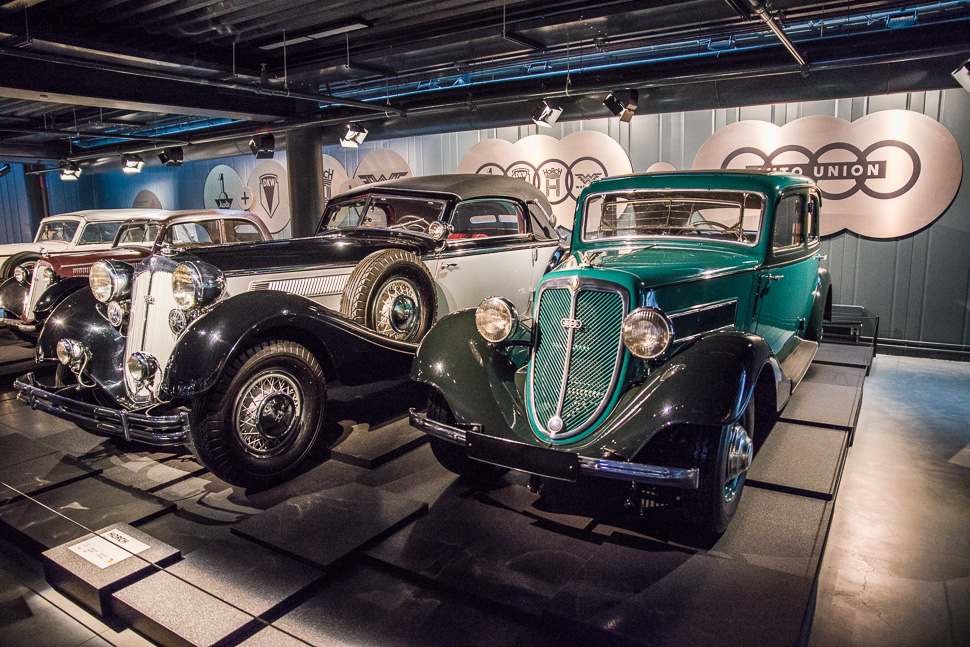 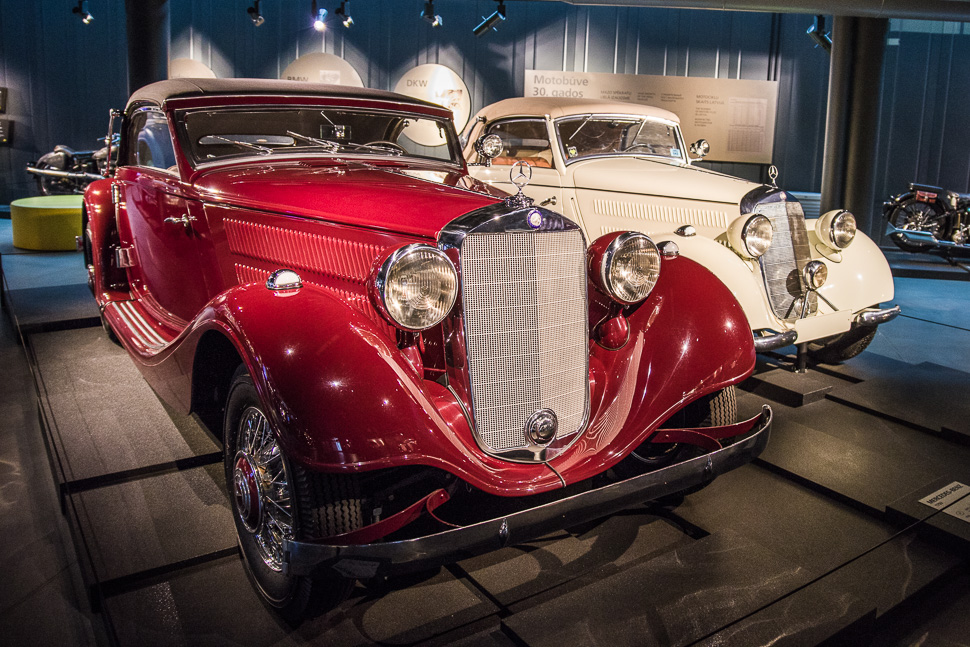 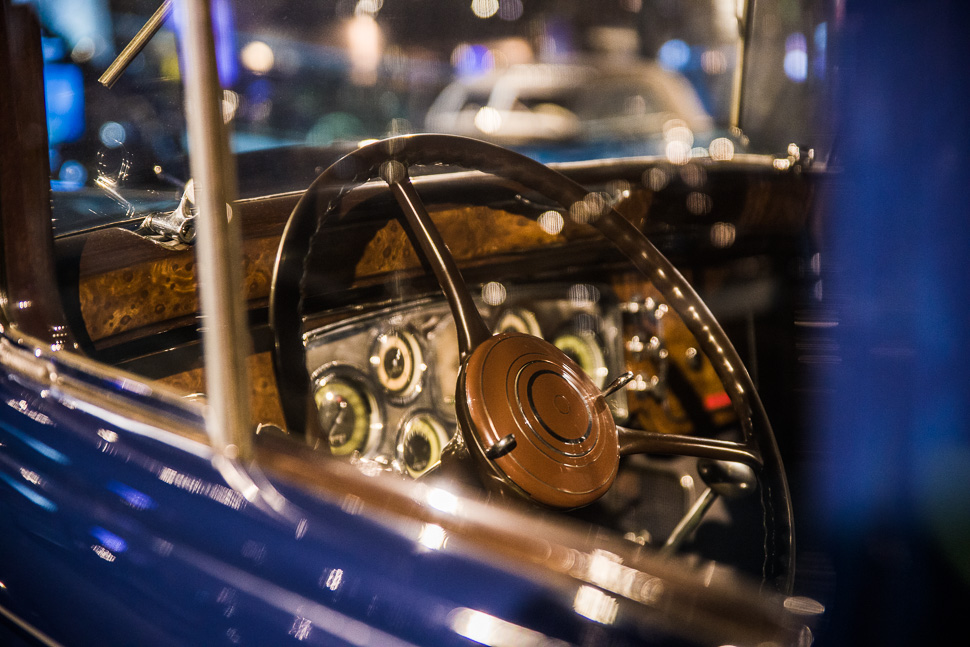 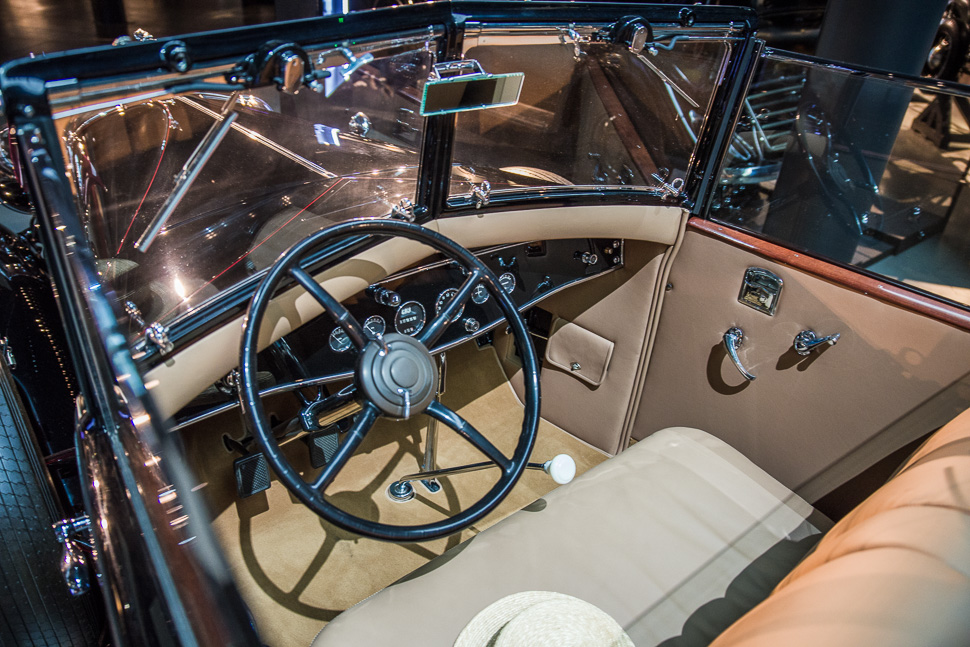 While preaching moderation among ordinary citizens, the leaders of the Soviet state and the Communist Party did not try to follow the same rules – their cars were always expensive and unique. Luxury cars were willingly received as gifts from other country state officials. Thus Leonid Brezhnev, the state leader during the period of stagnation, legally acquired a collection of exclusive cars. 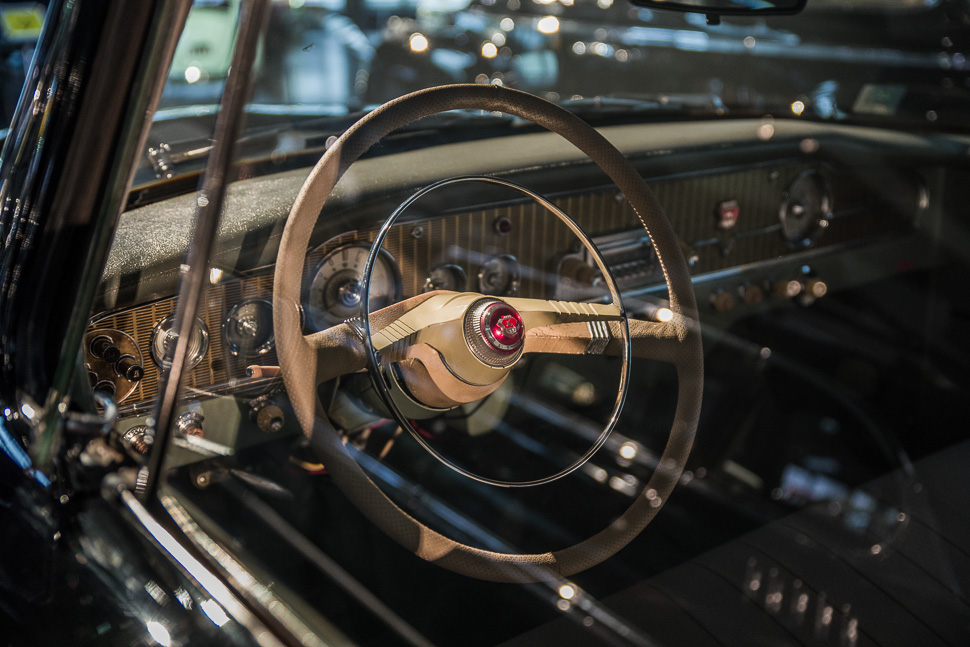 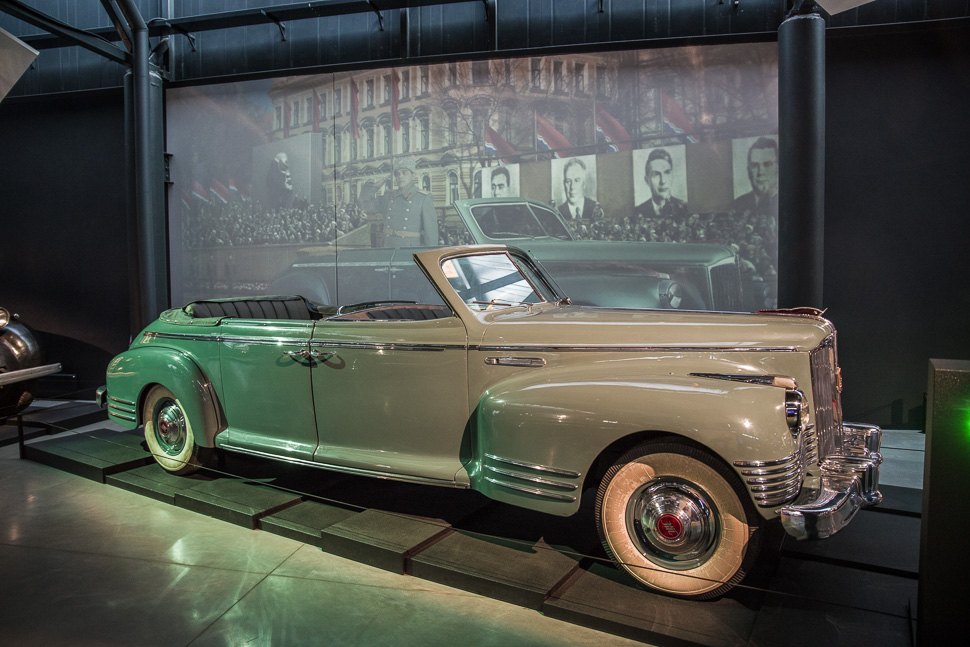 Now you have to decide: whom would you elect for president? Who looks better in this ZIS 110B limousine?? 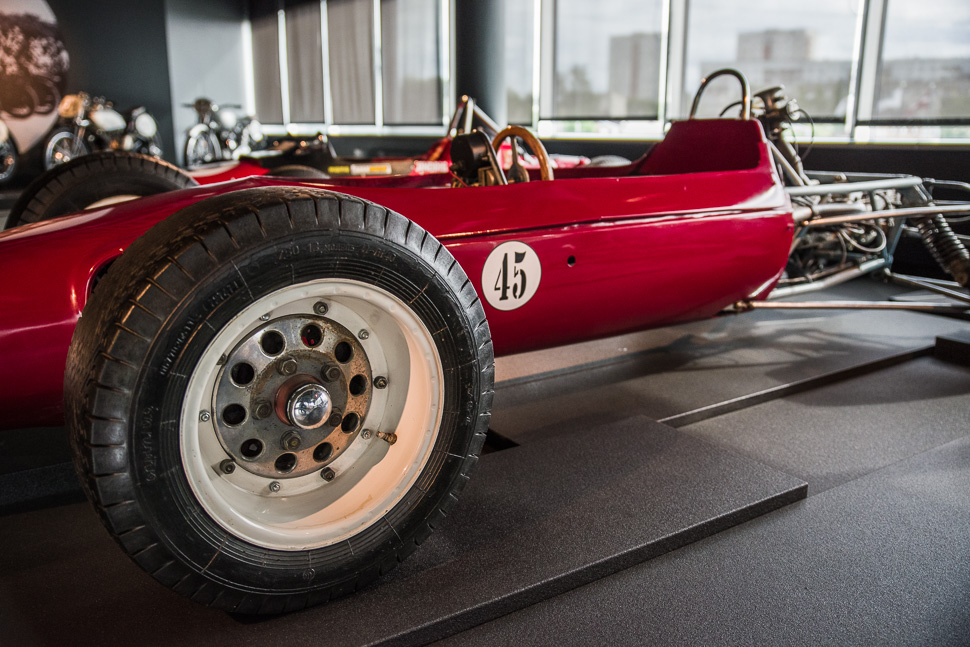 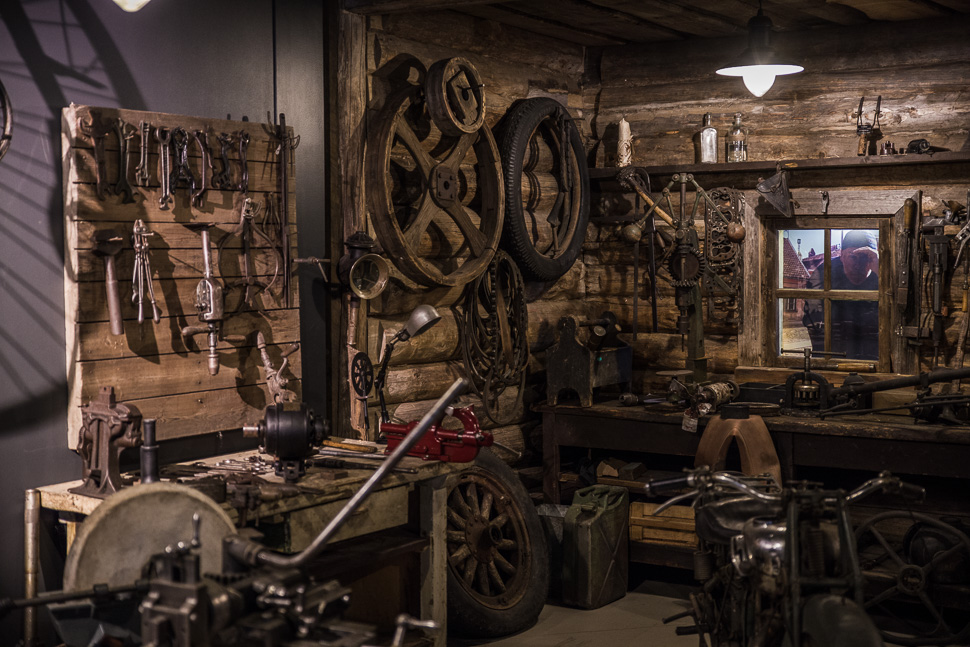 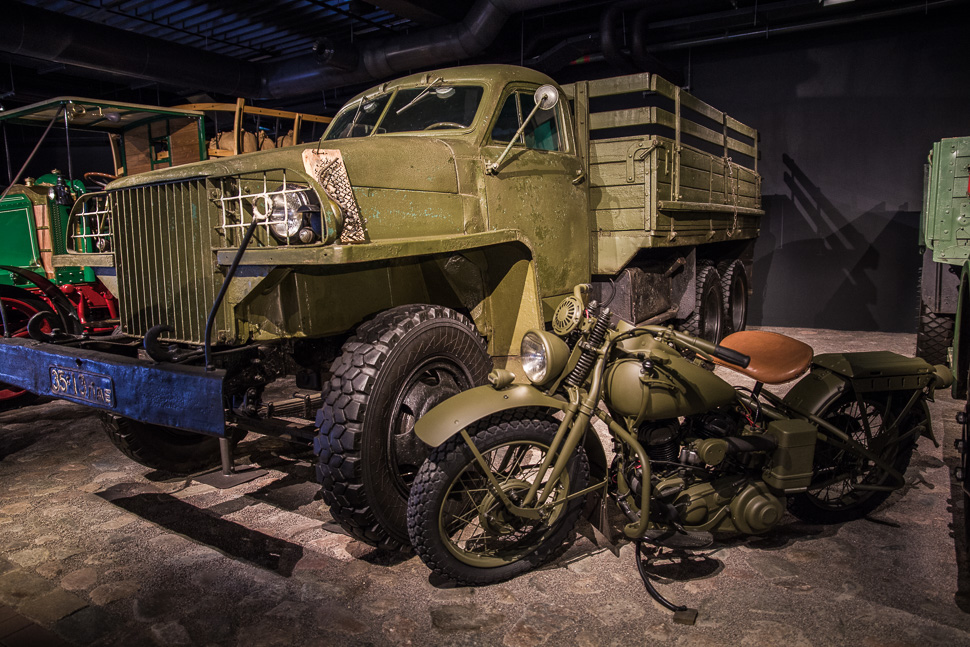 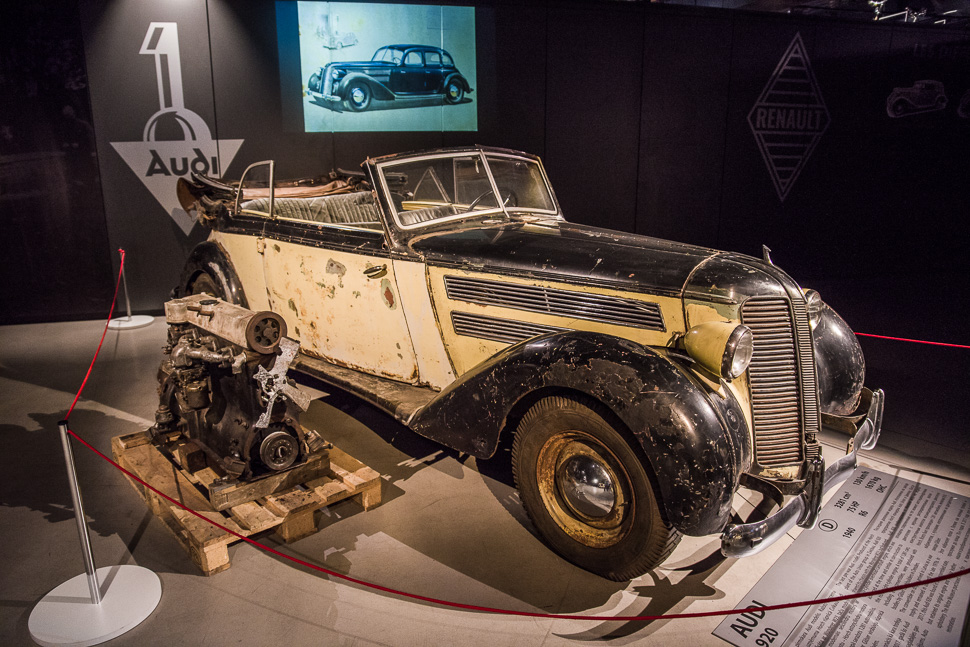 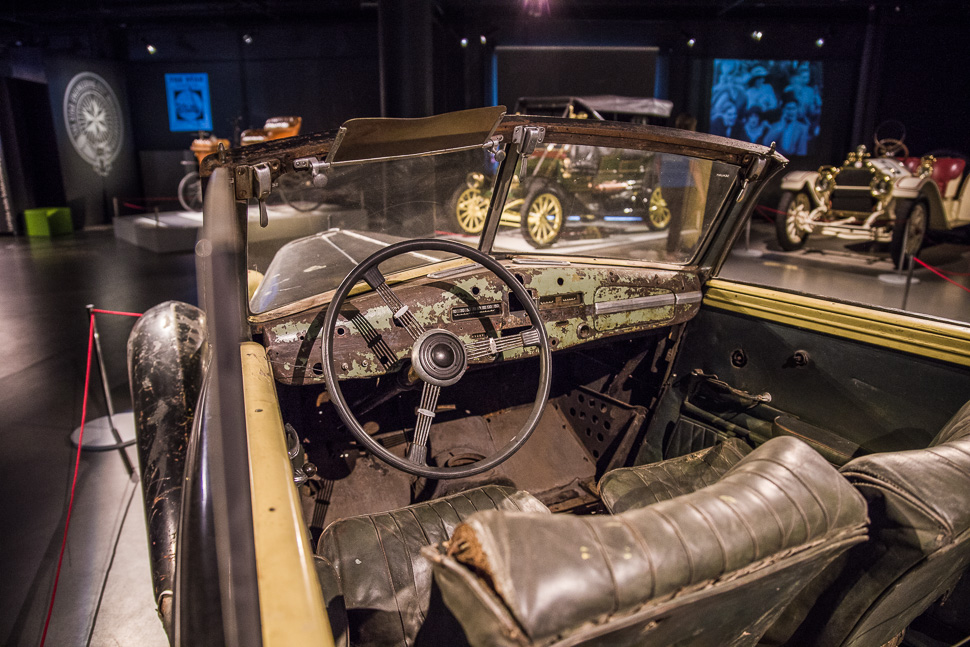 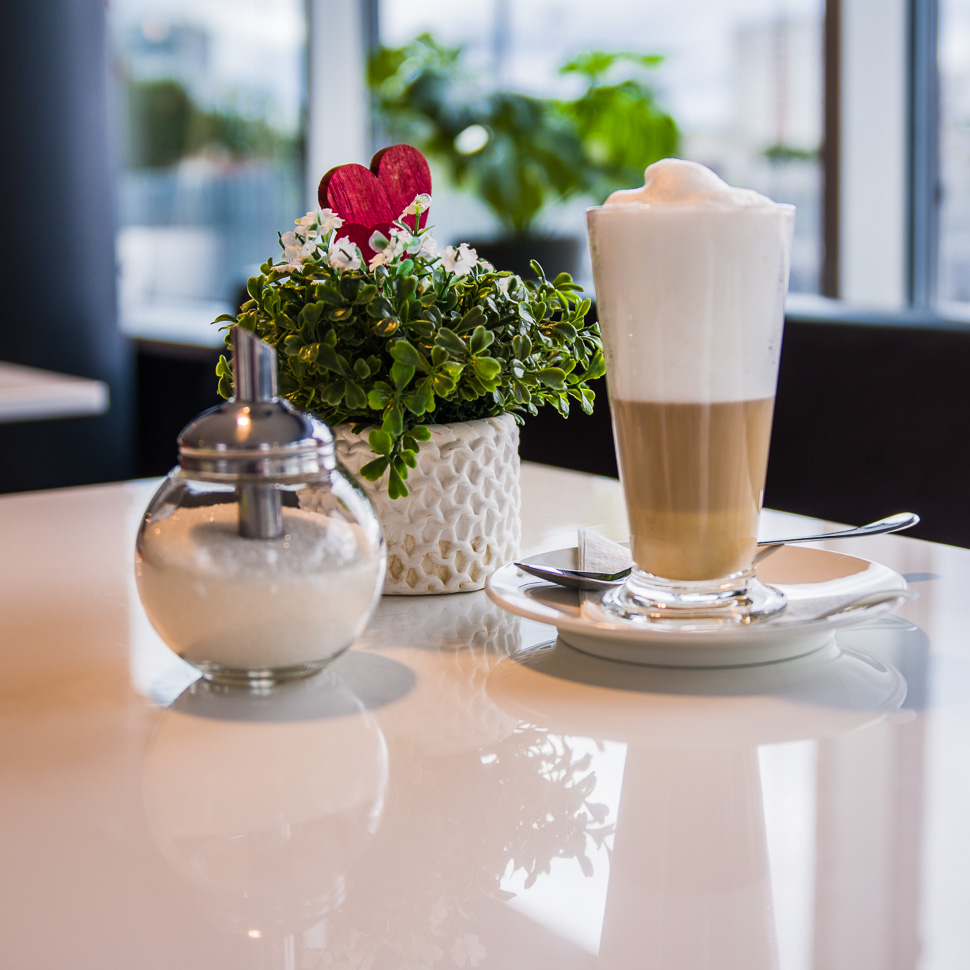