Skip to content
In the capital of Latvia we went on a stroll through town and enjoyed the many historic houses and lively atmosphere with many restaurants and cafes with outdoor patios.

We had parked next to the market halls and started there with a tour through all the stalls and of course we did some shopping. 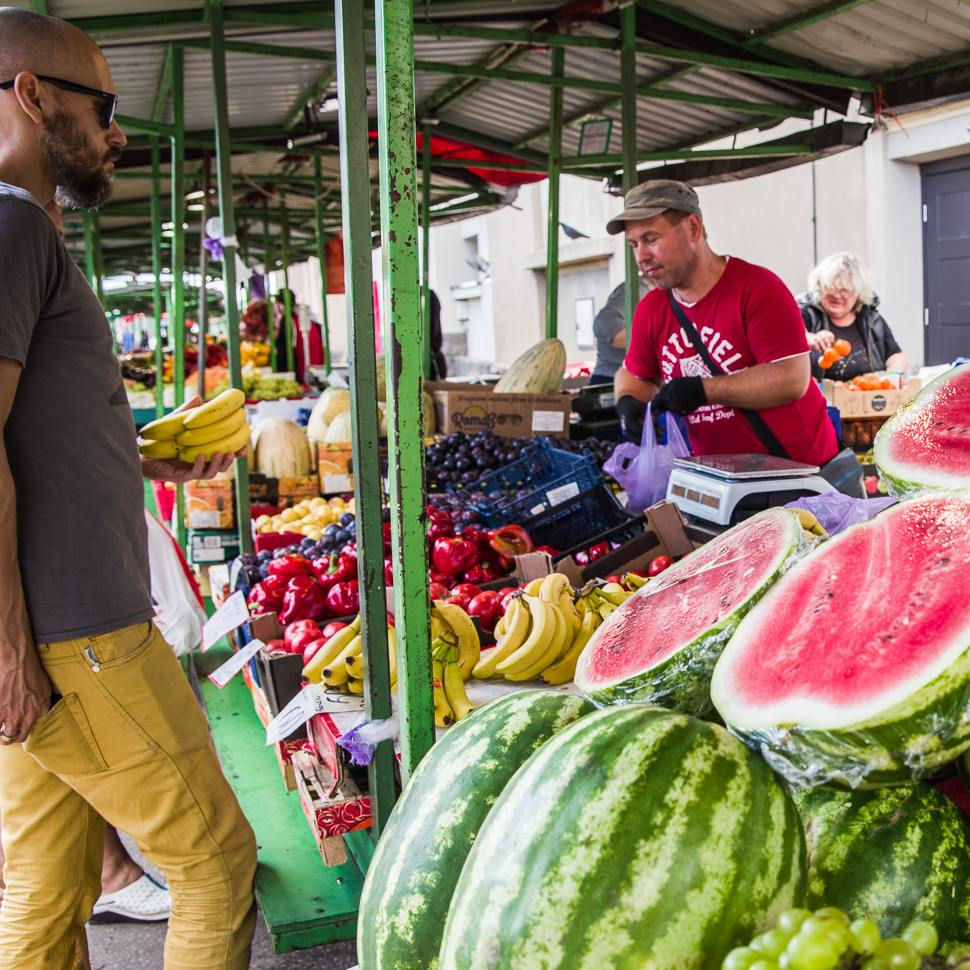 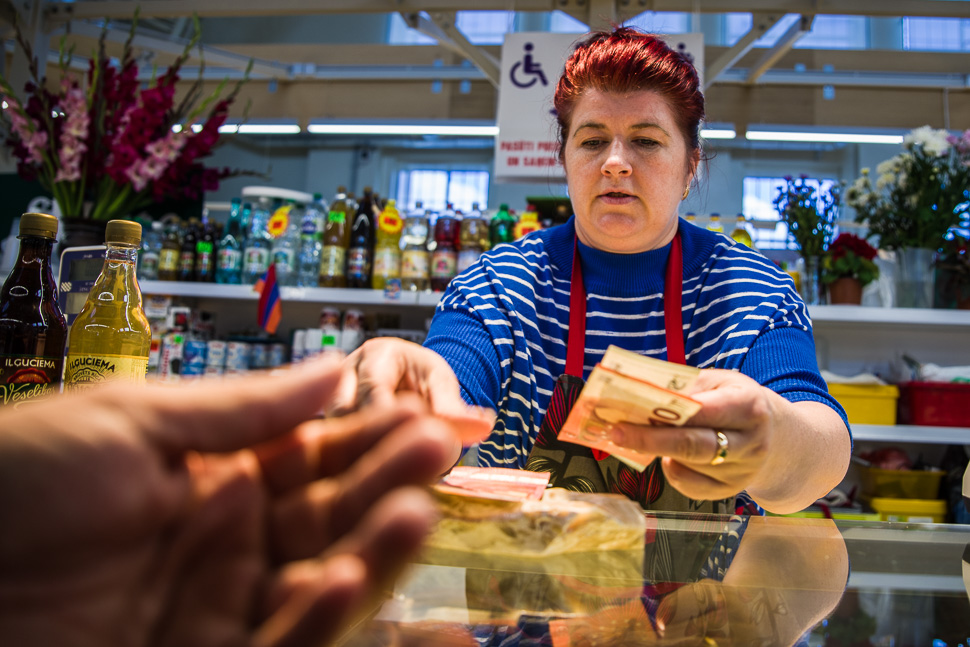 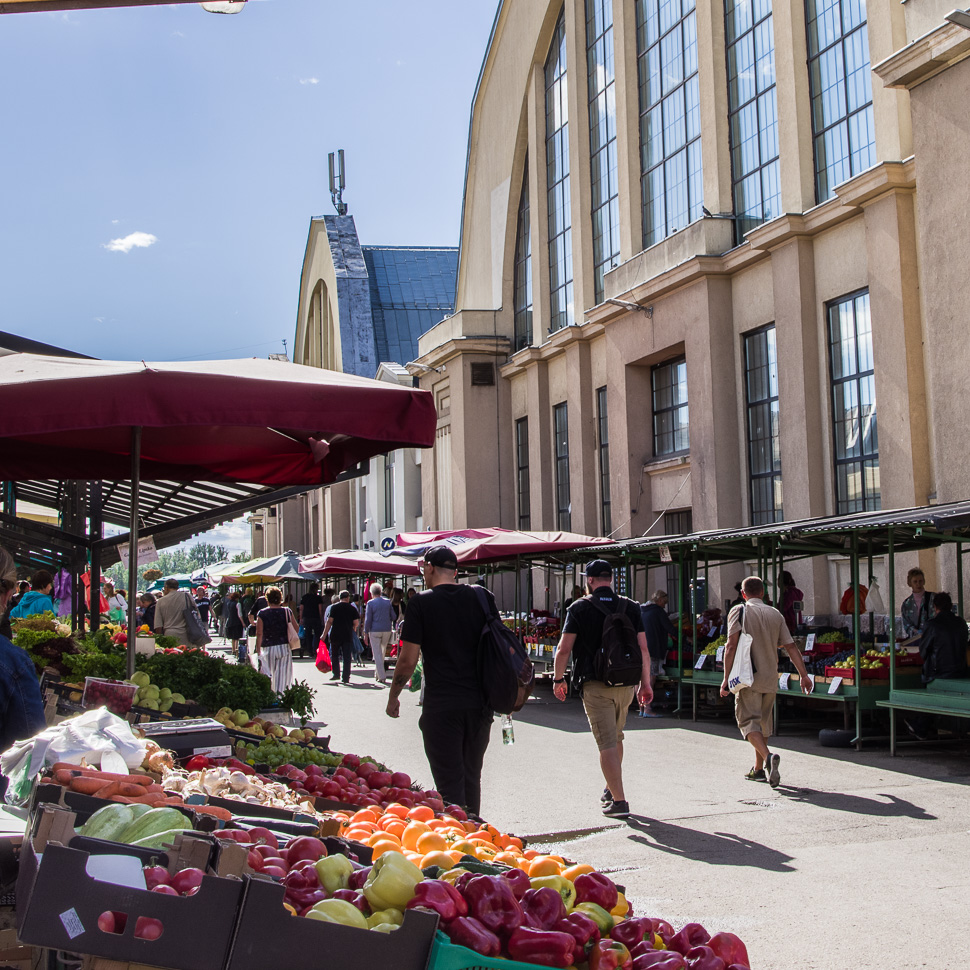 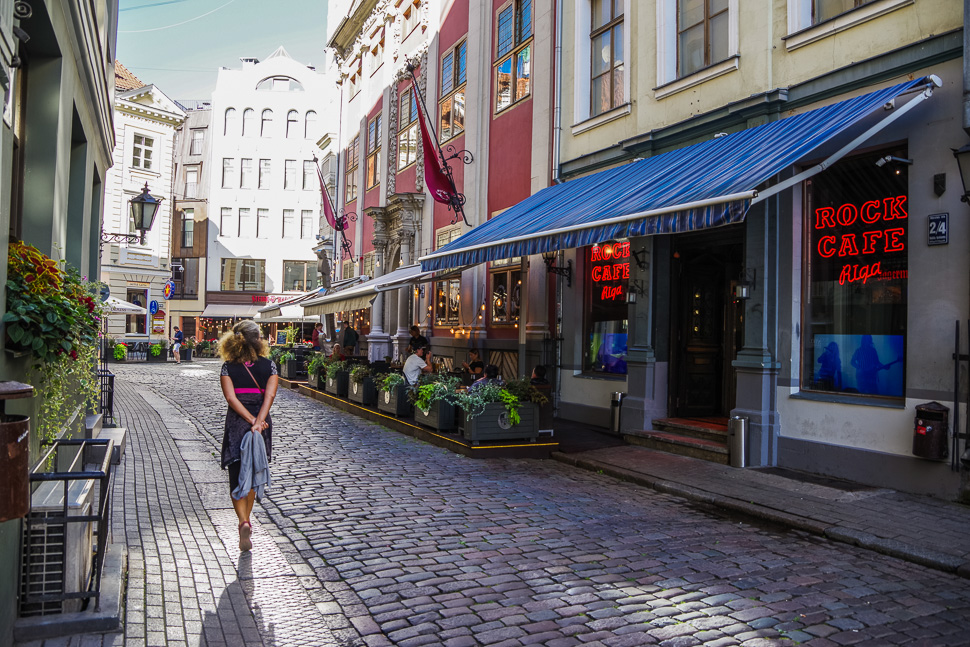 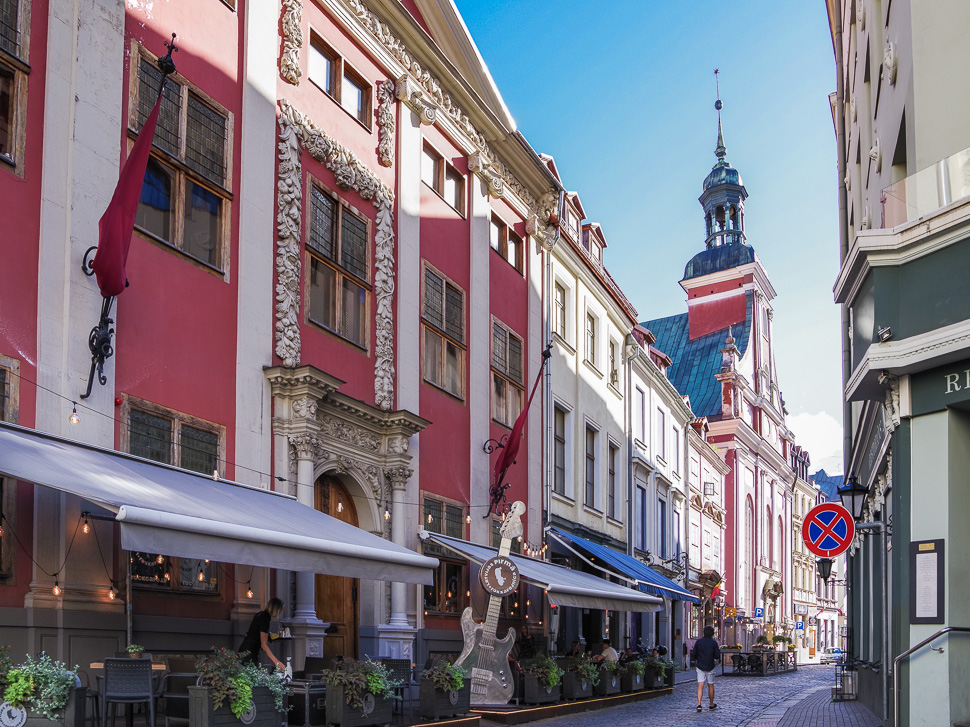 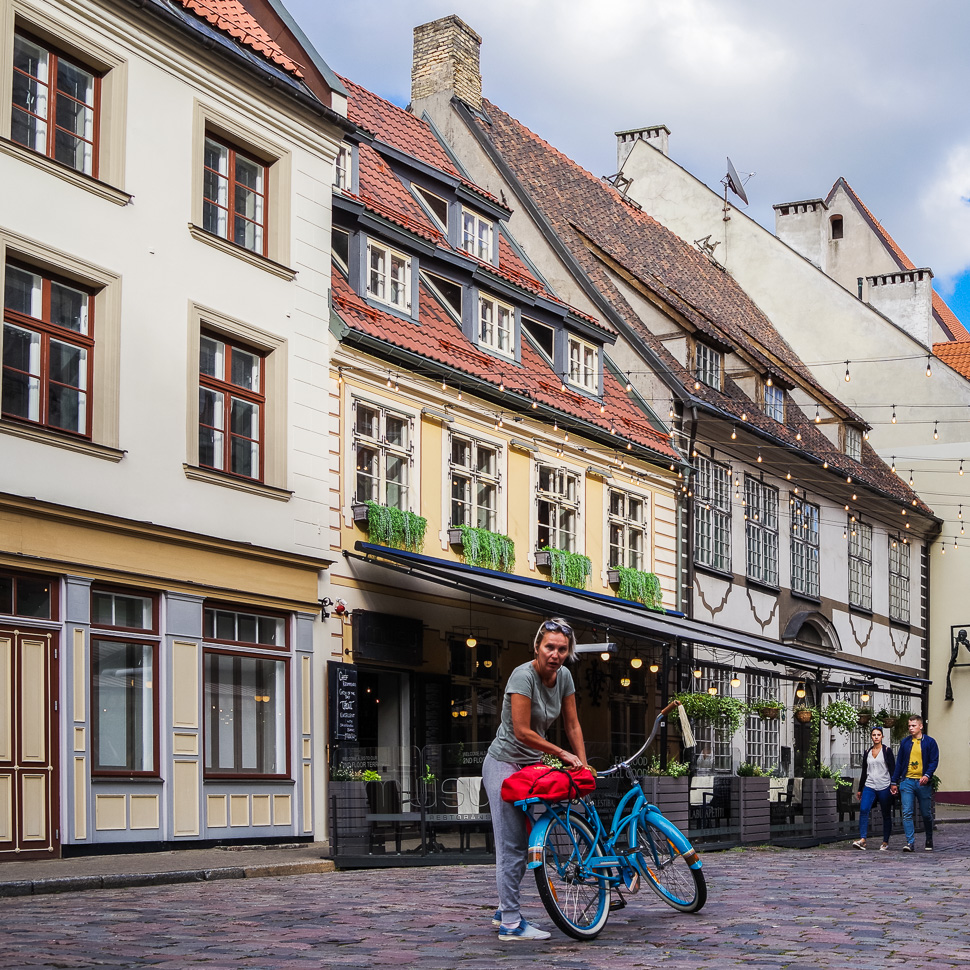 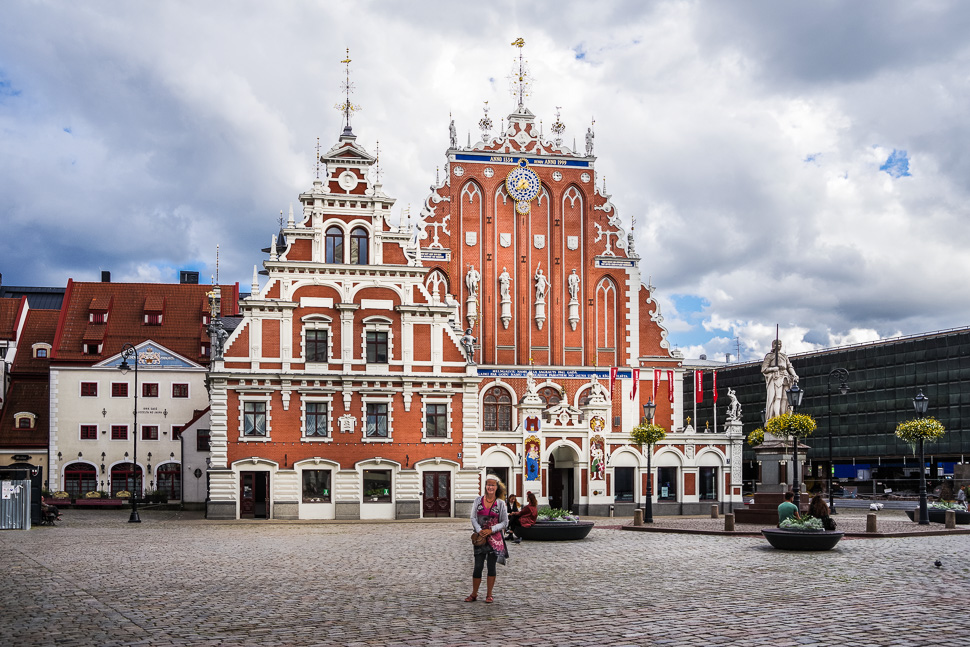 The House of the Blackheads on the Town Hall Square was first mentioned in 1334 as the “New House of the Great Guild”. It was built for the Brotherhood of Blackheads, a guild for unmarried merchants, shipowners, and foreigners in Riga. The Gothic style building, with its 27 metres high steep gable roof, corresponded to a medieval house. It was redesigned in the Mannerist style based on the model of Dutch-Flemish guild houses in the 17th century but completely destroyed in WWII. It was rebuilt between 1996 and 1999. 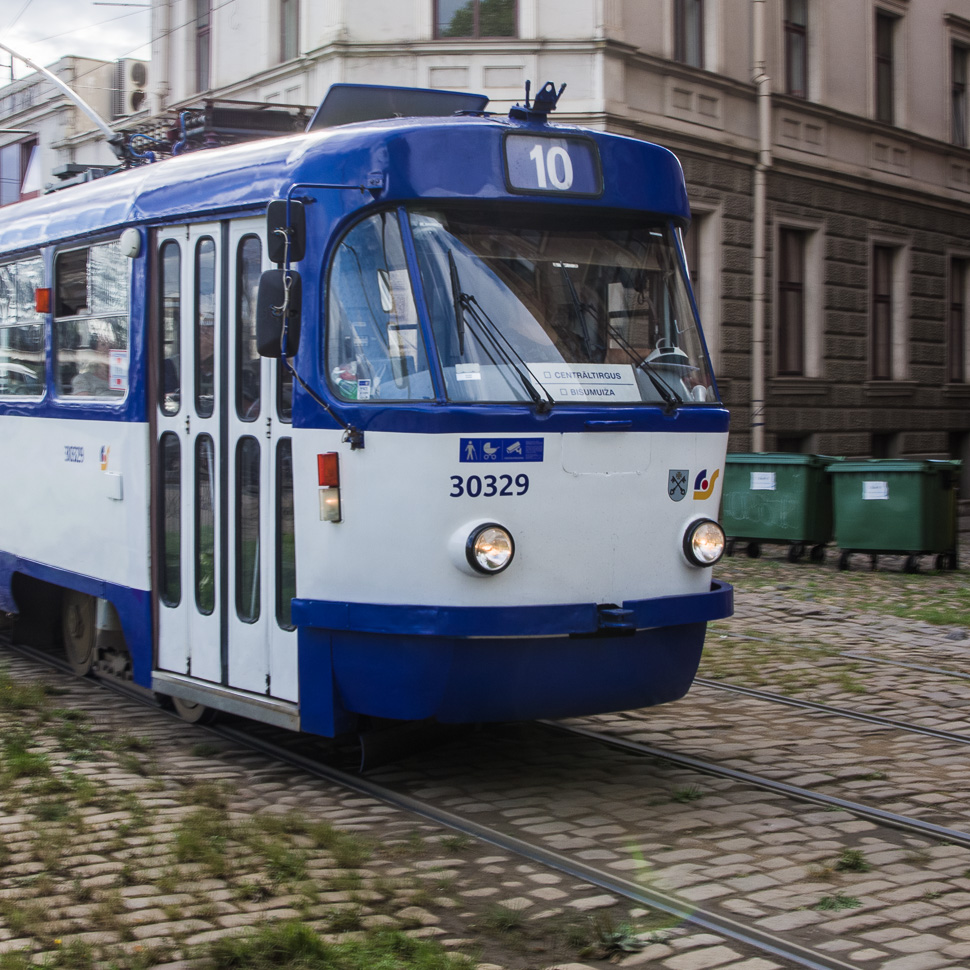 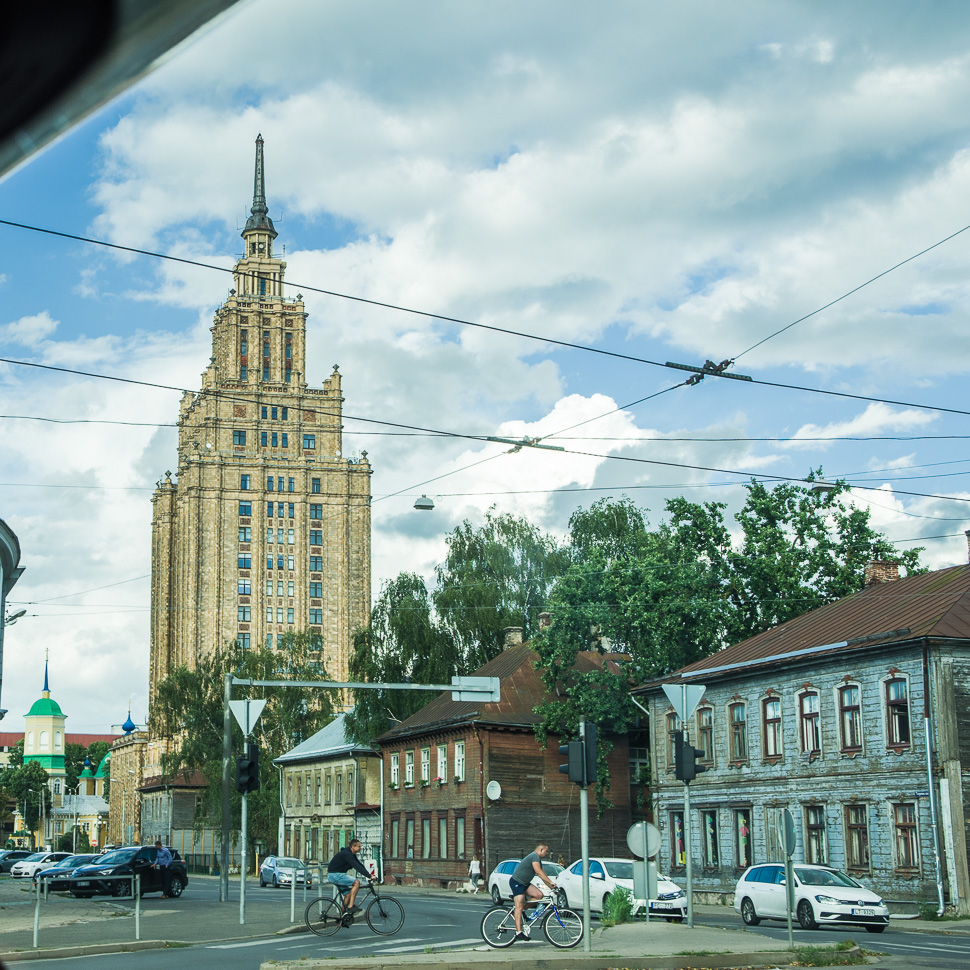 The building of the Latvian Academy of Sciences in the style of Stalinist architecture was a gift from the Soviet Union in 1961 as a Palace of Culture and Science. With 21 floors, it was the first high-rise in Latvia, also called “Stalins birthday cake”.