Skip to content
In the north of Estonia the coast is fantastic. We took a walk and admired all the boulders left here by the last glaciers. The name Lahemaa translates roughly as “Land of Bays”. It originates from the most thoroughly studied and visited part of the North Estonian coast, where four large peninsulas are separated from each other by four bays. The coast is covered with rocks and boulders, used each year by cranes as a stopover on their way to the Bosphorus and Egypt. I wonder when they come? Hopefully we see them now in September. 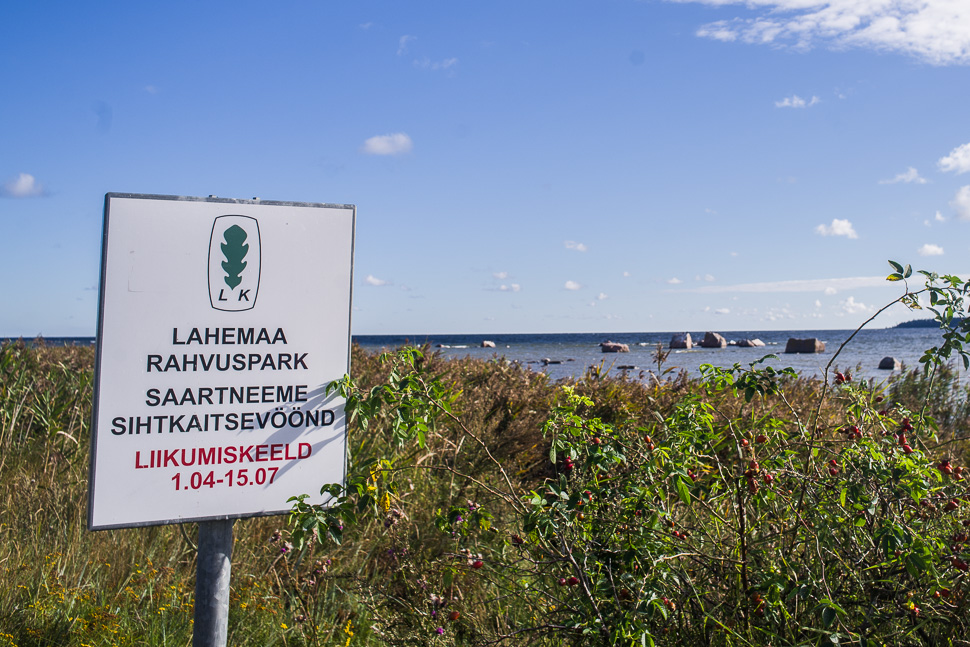 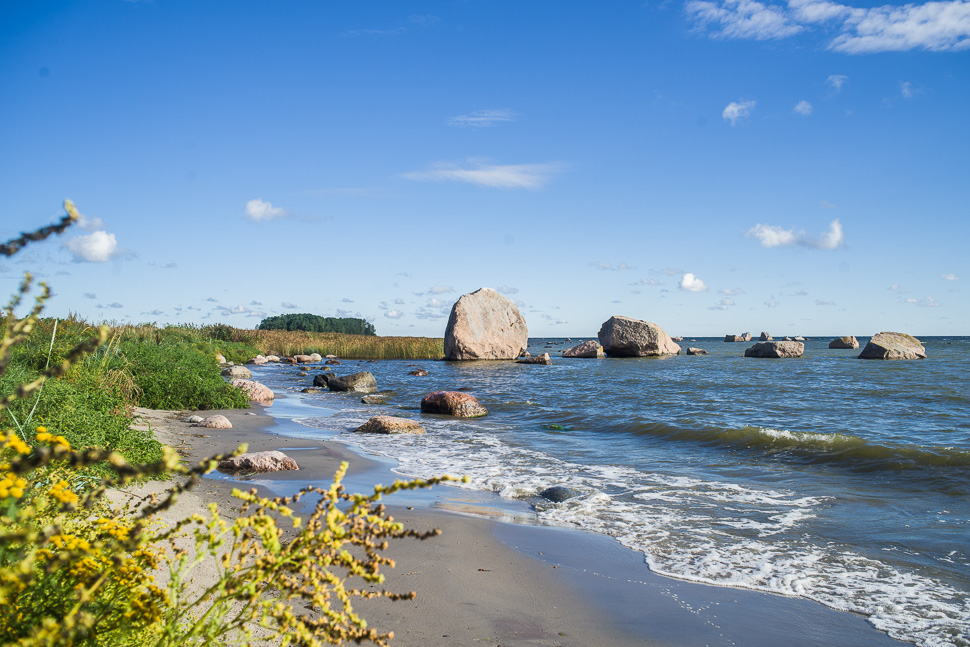 The coast is rich in great erratic boulders and stone fields. They were carried here by giant glaciers from Finland and Scandinavia, where such rocks outcrop on the ground. 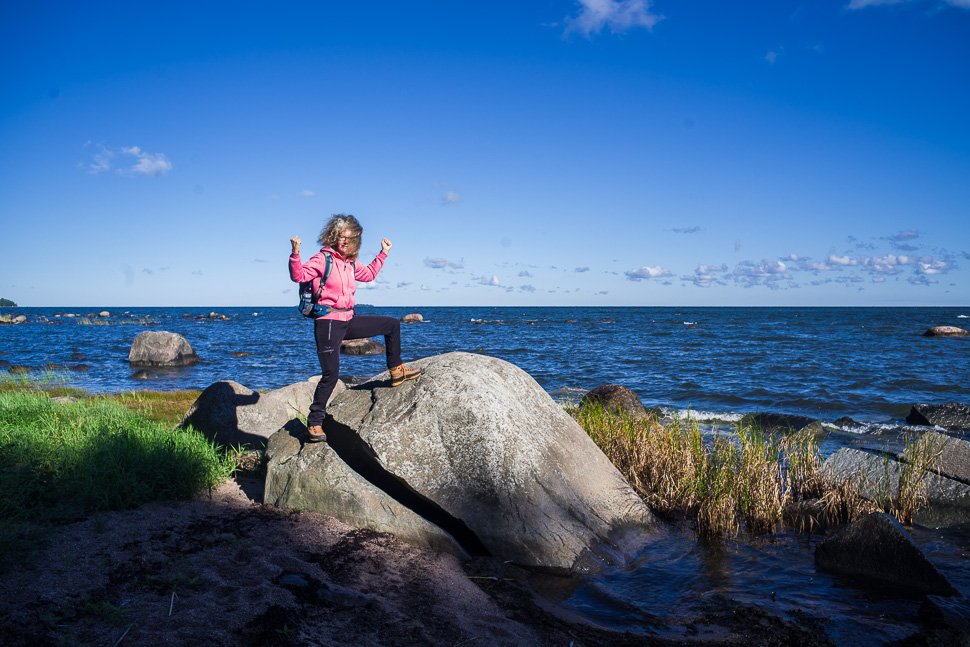 We had spent the night at the parking in Käsmu, where different routes along the coast start. In the evening we got an impression on the shortes route but the next day we went along the coast to the tip of the peninsula and back through the forest, which was a great hike where we didn’t meet anybody else. 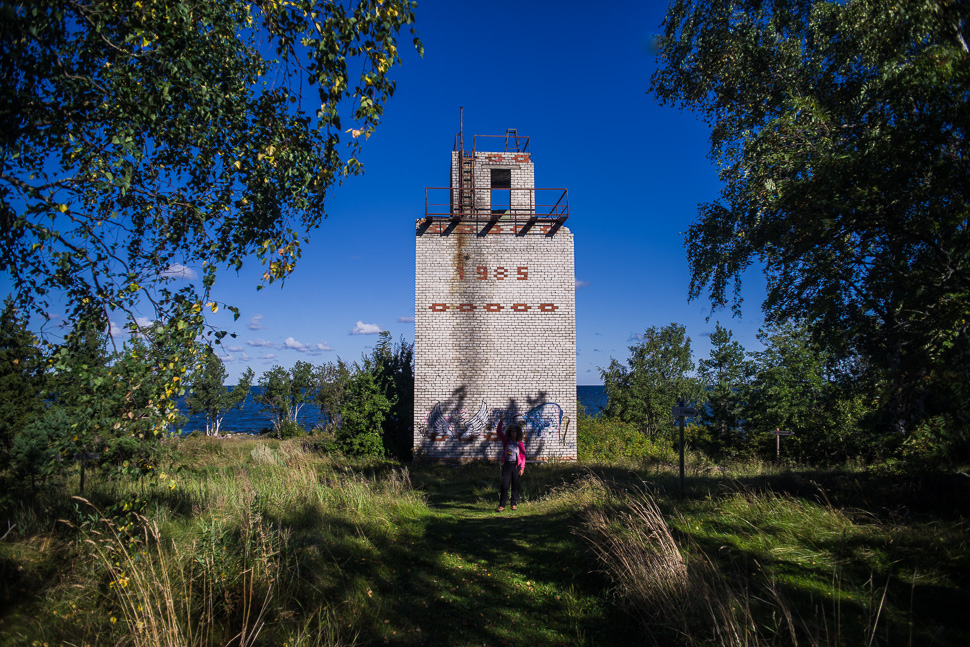 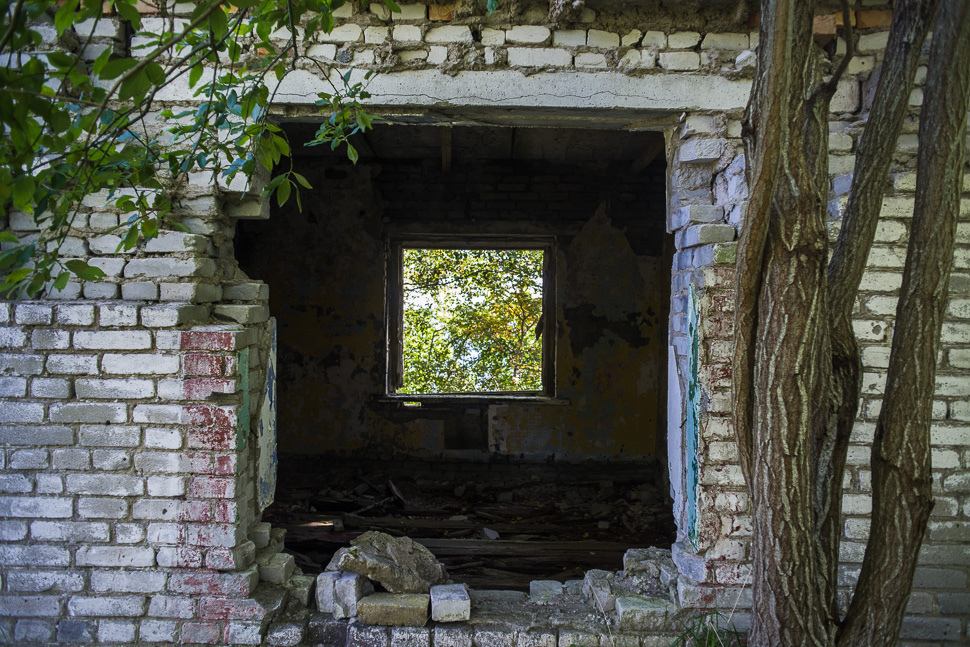 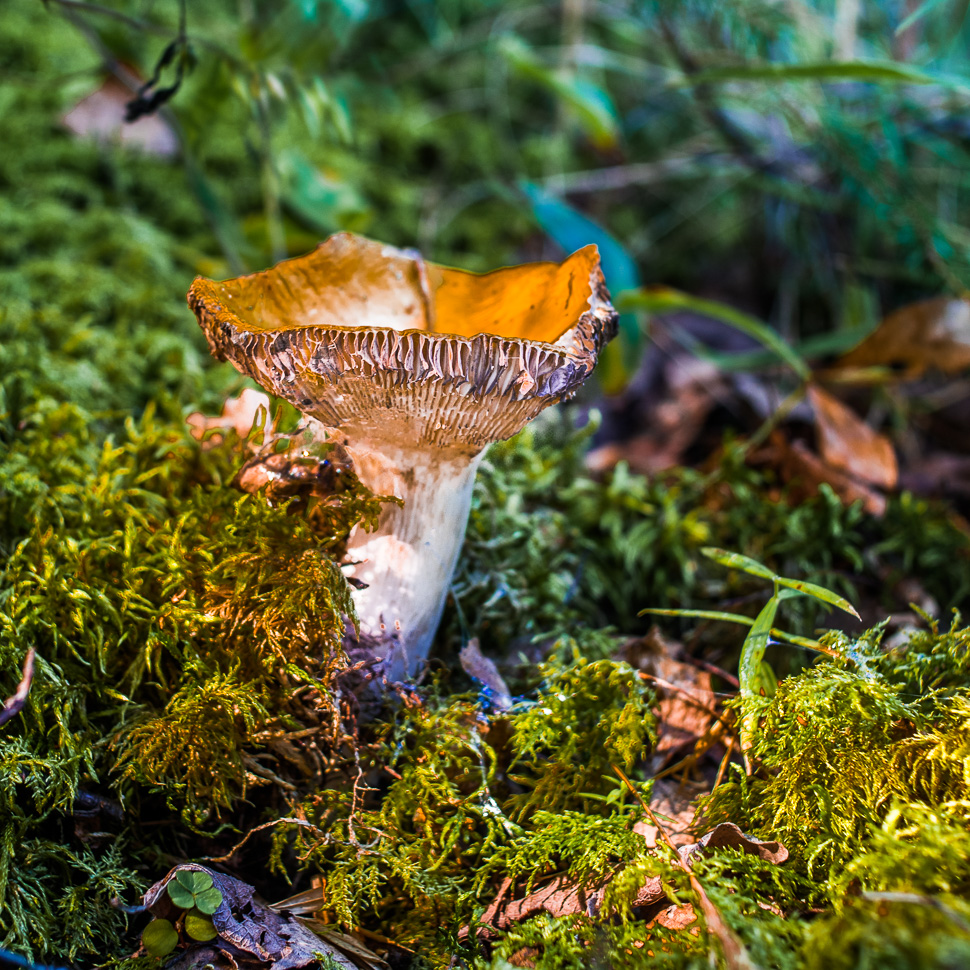 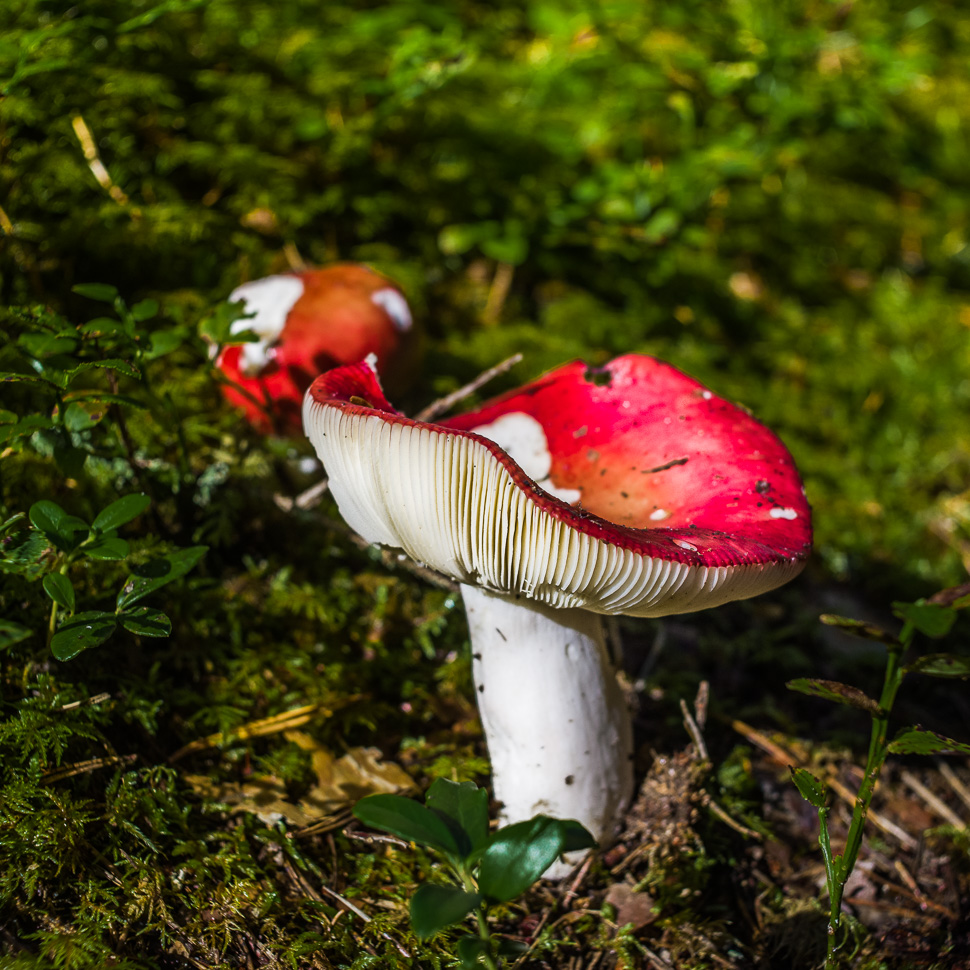