Skip to content
The capital of Estonia welcomed us with good weather.  The town has a beautiful historic centre and is surrounded by stylish modern architecture. 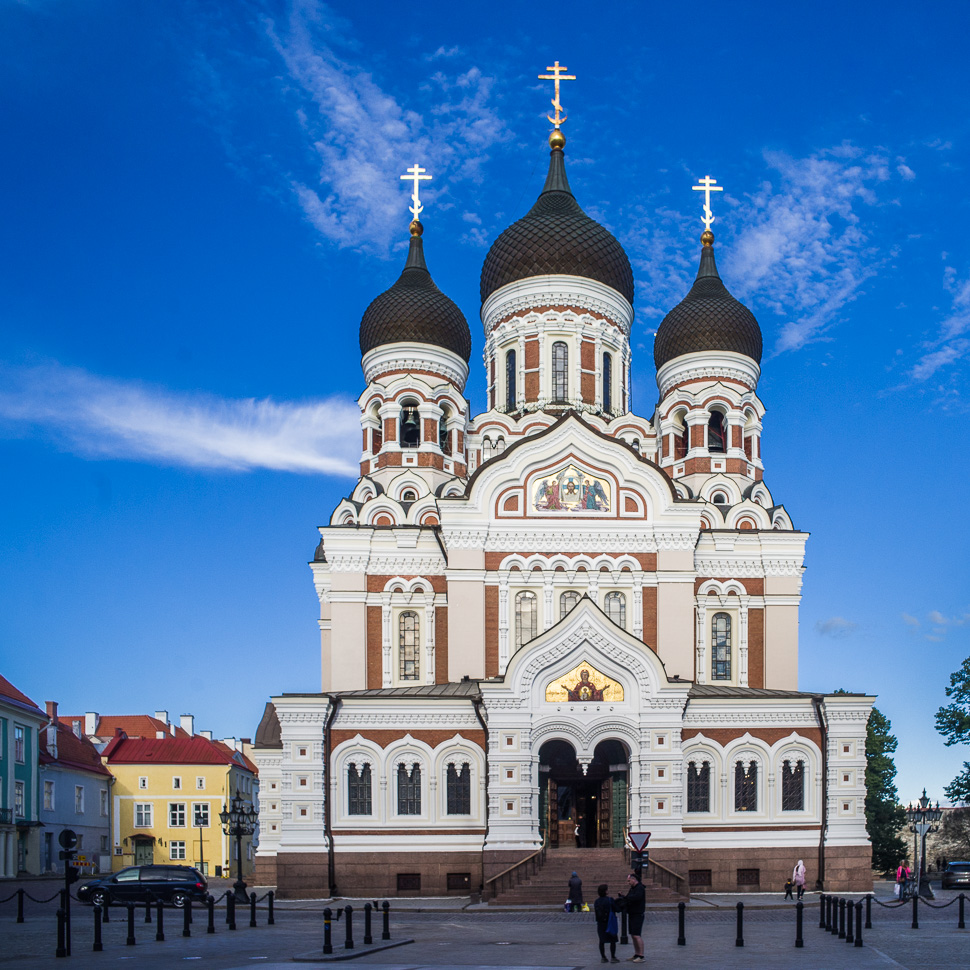 The Orthodox Alexander Nevsky Cathedral was built in the Russian Revival style between 1894 and 1900, when Estonia was part of the Russian Empire. It is dedicated to Saint Alexander Nevsky who  won the “Battle of the Ice” on Lake Peipus in 1242.  This battle was fought between the Republic of Novgorod led by Prince Alexander Nevsky and the Northern Crusadors. The battle is notable for having been fought largely on the frozen lake, which gave the battle its name. 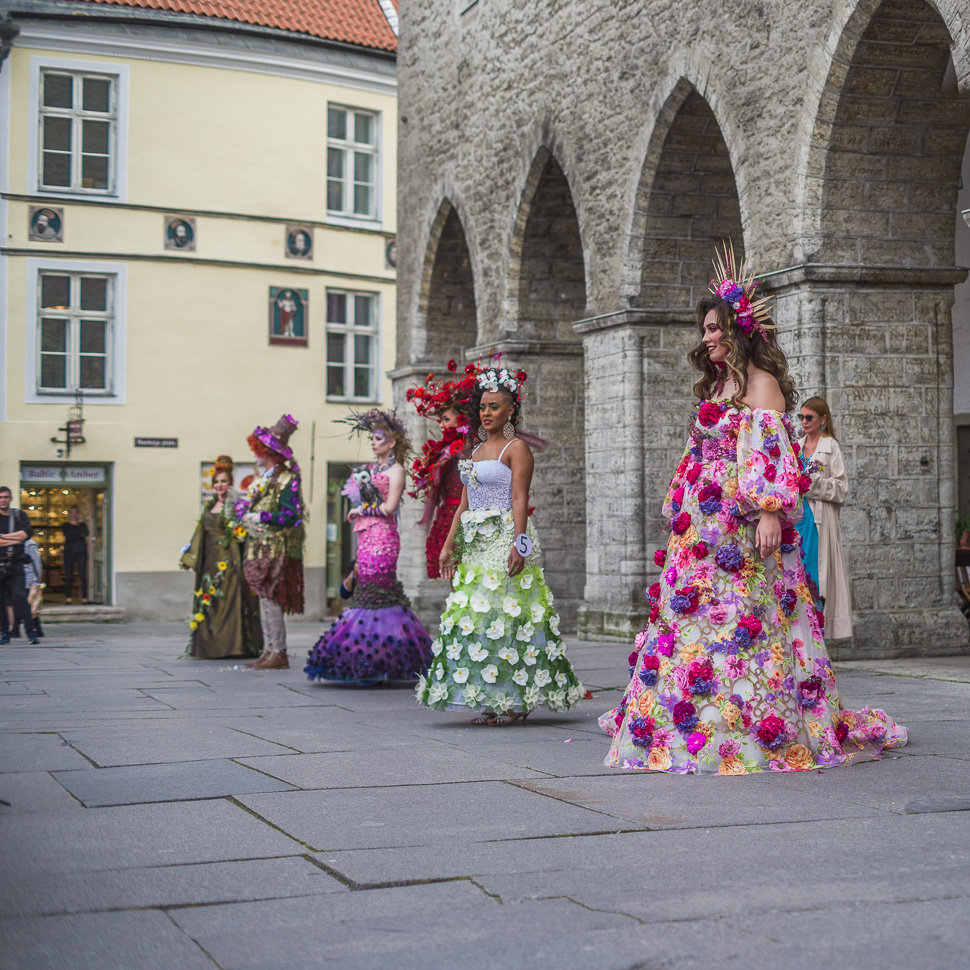 Some kind of costume competition took place in front of the town hall. We were not sure what the topic was, but they all looked very pretty. A jury seemed to judge the different costumes. 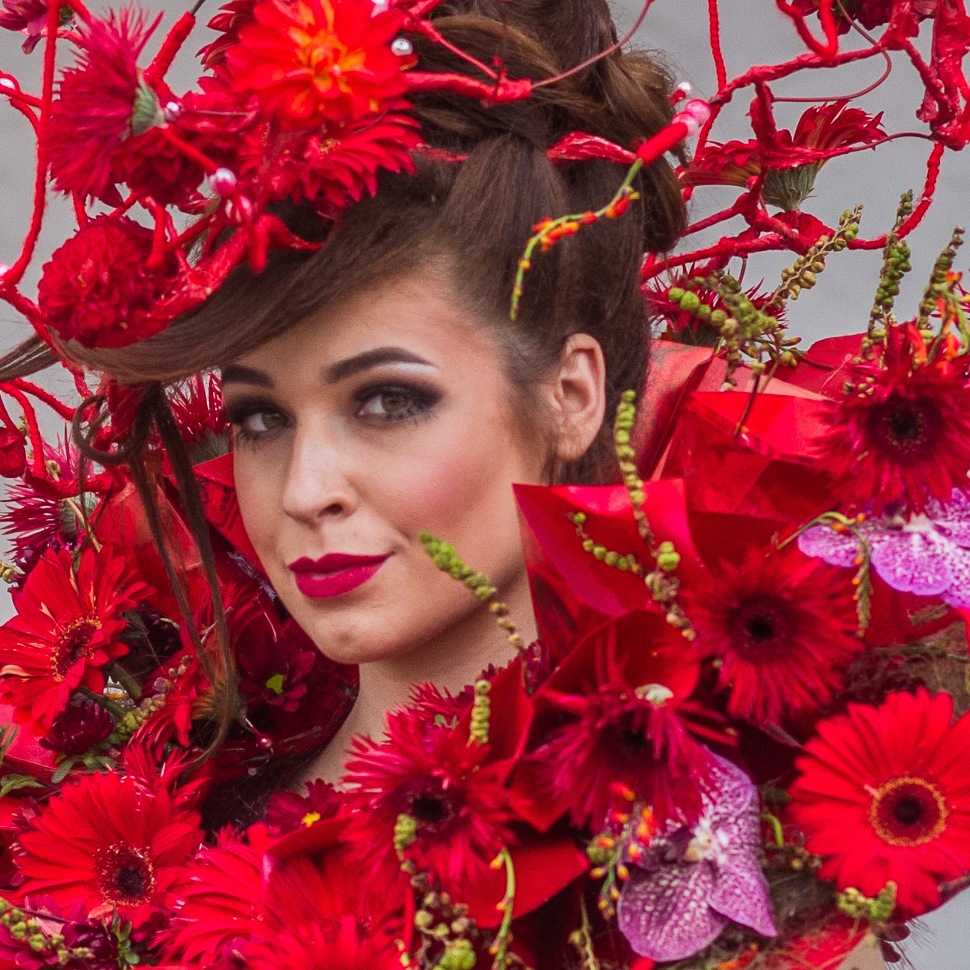 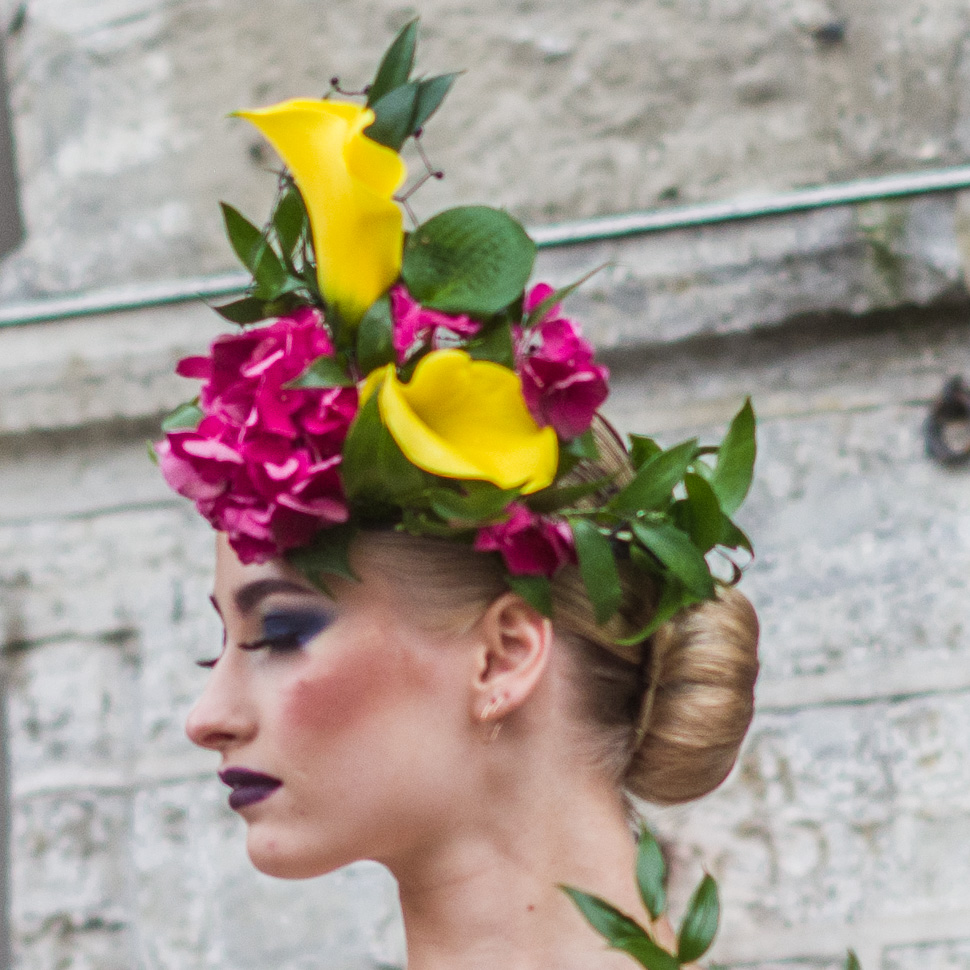 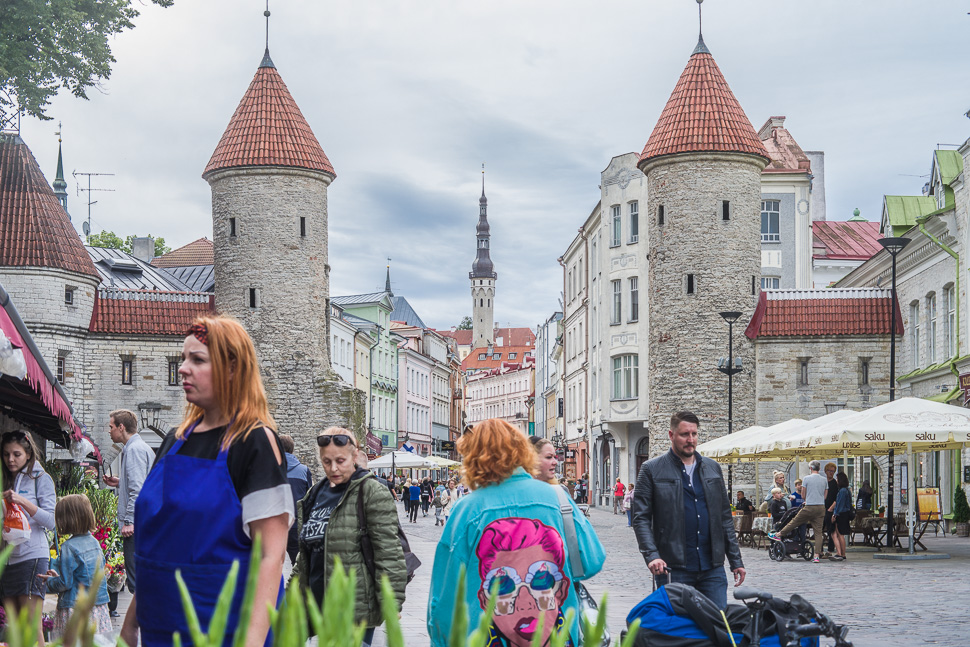 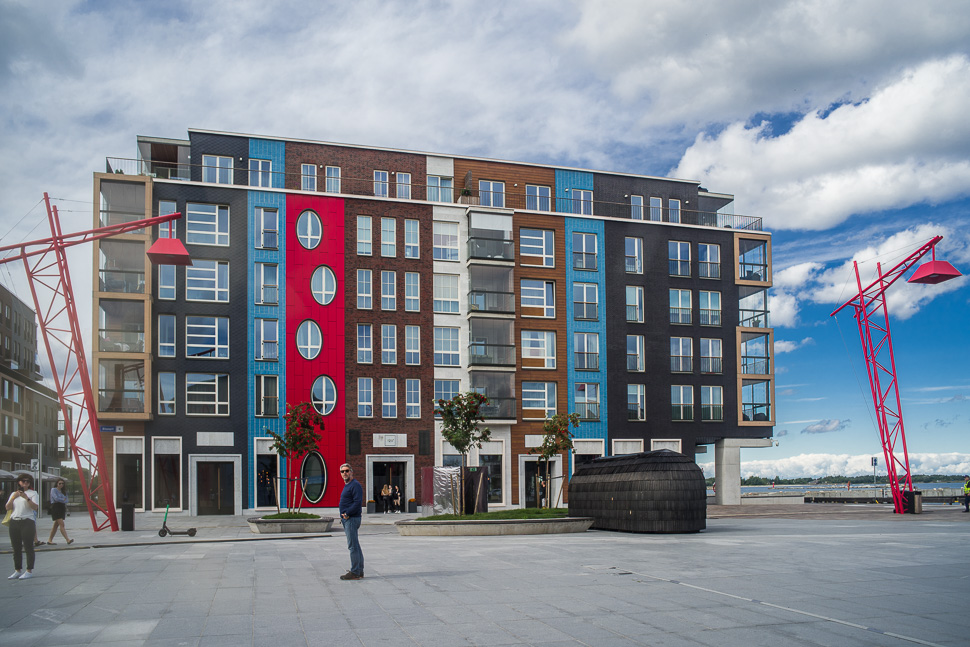 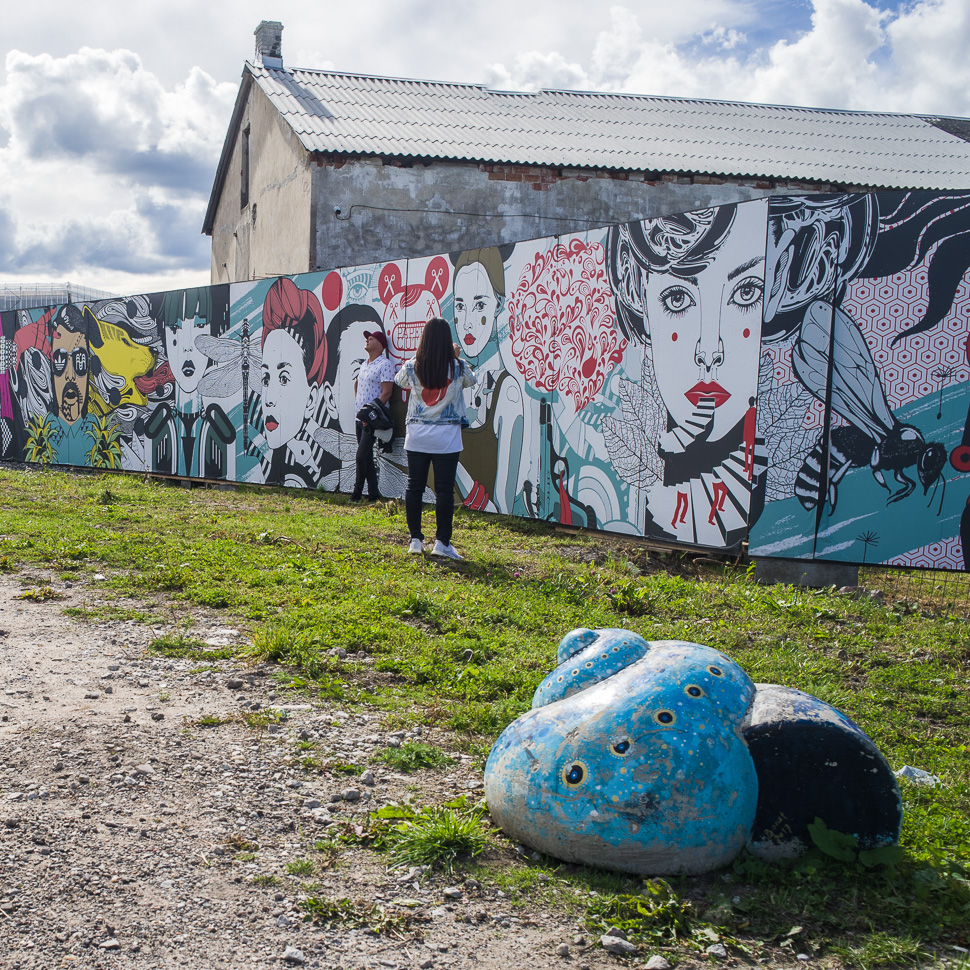 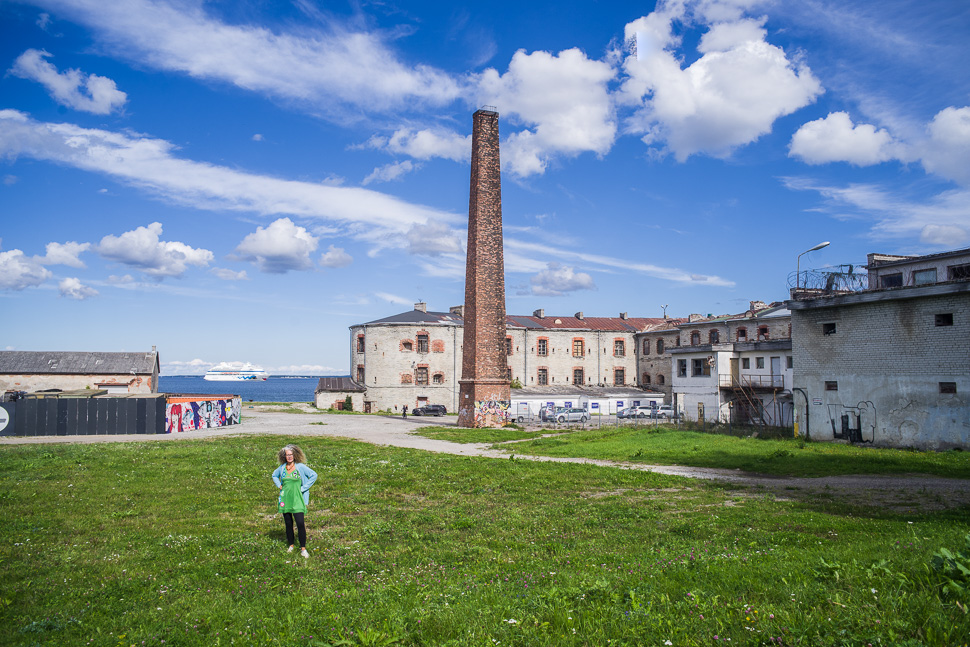 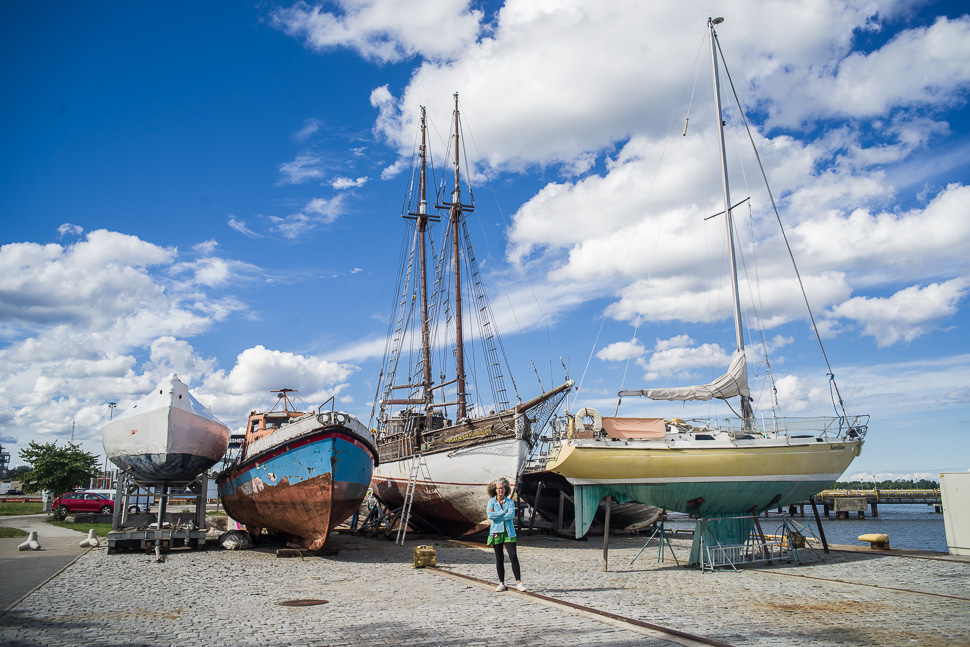