At Hossa, we did a tour around a lake which is squeezed in between rocks, something different to the flat lake district we had been travelling through. The National Park is called Kansallispuisto, but the area is better known as Hossa, I wonder why ;-). We had spent the night at a parking off the Via Karelia, where a beautiful day greeted us, so we were soon on the road to the NP. 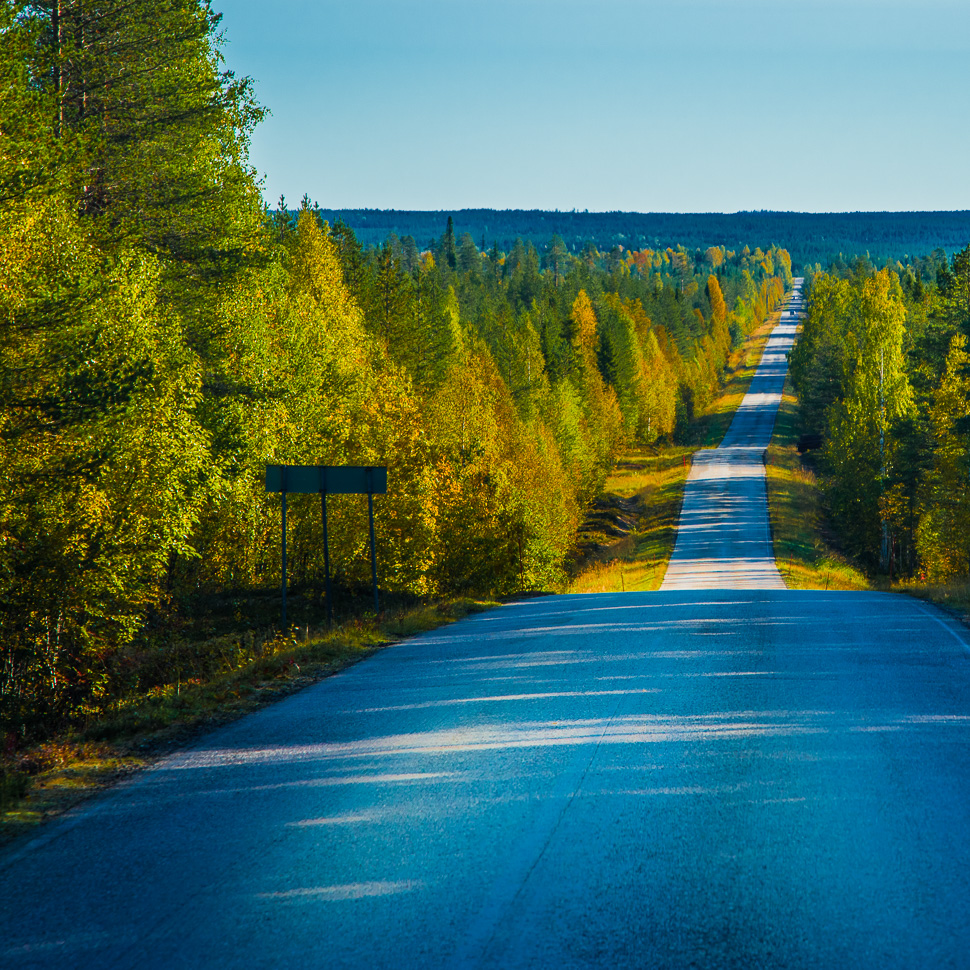 –
Where a dirt road crosses the lake Julam-Ölkky, a big parking waits for all the eager hikers. The 10 km tour around the lake is very well known and there are also boat tours and canoe rentals offered. 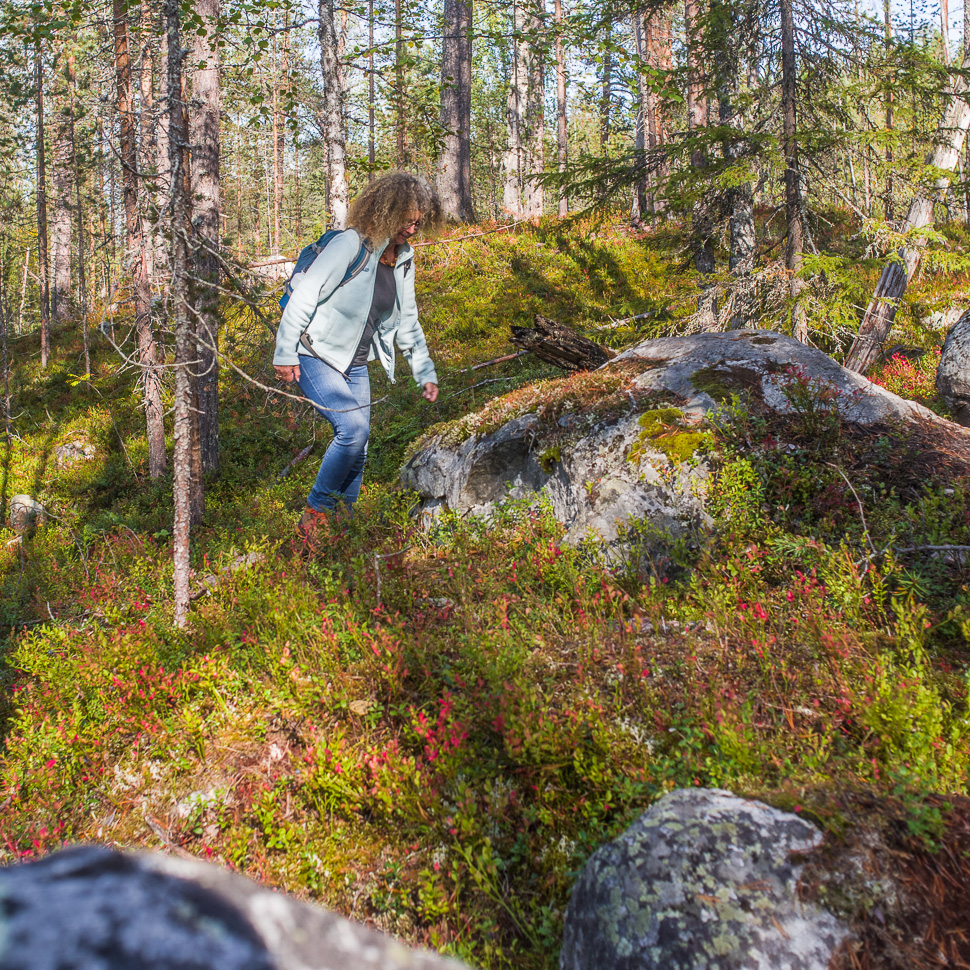 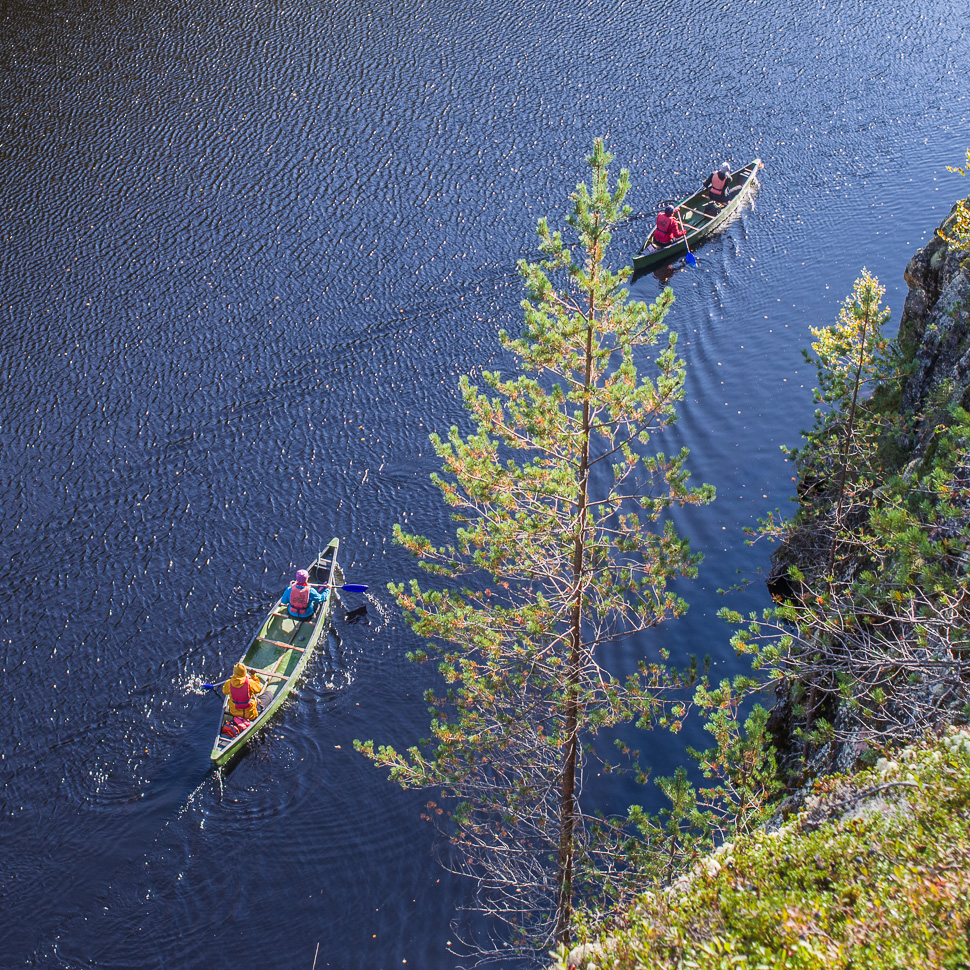 When Edi discovered that he had lost his sun glasses we went back to the last spot where we took pictures but didn’t find them. After checking the pictures I had taken of him, we knew that he lost them already earlier. We went back again and were lucky: there they were, waiting to be picked up again! 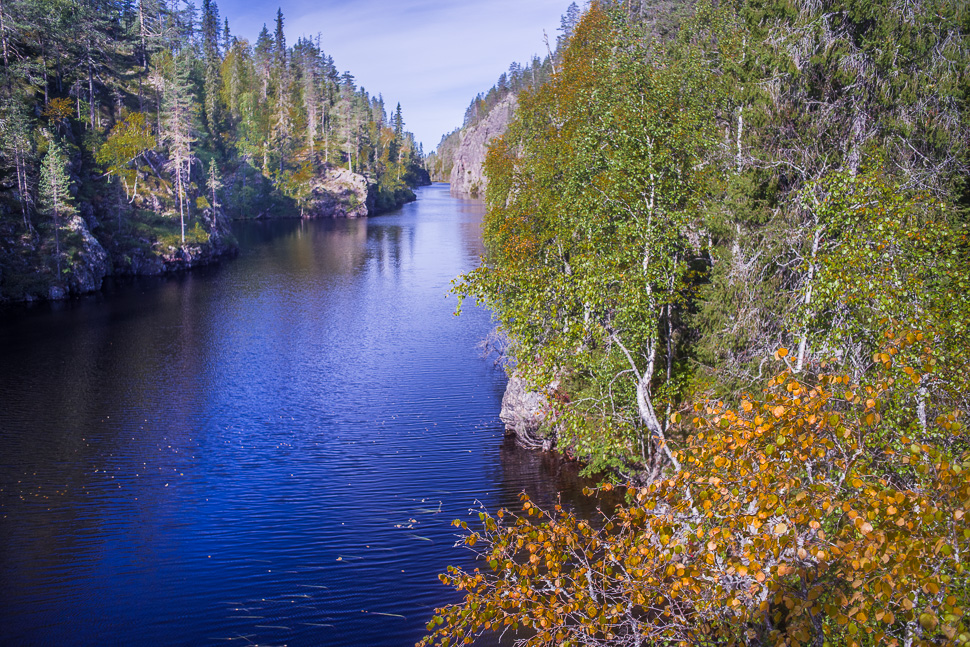 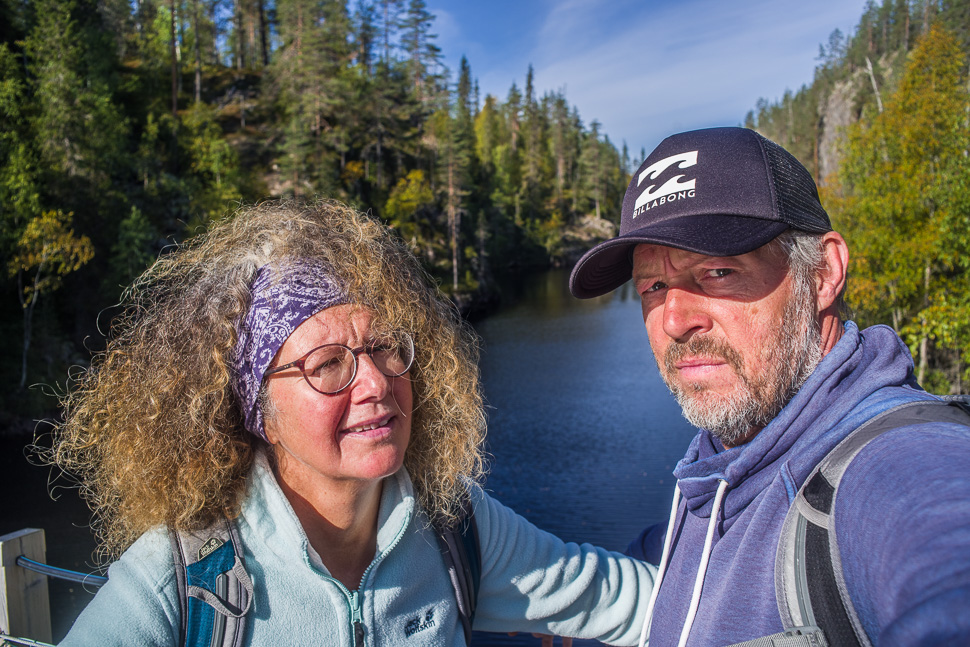 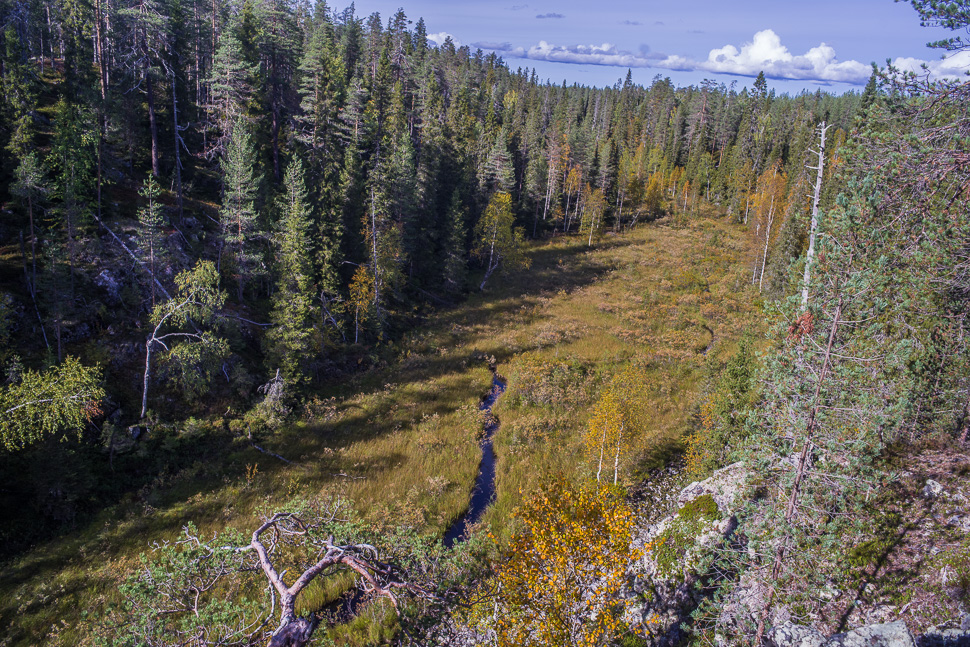 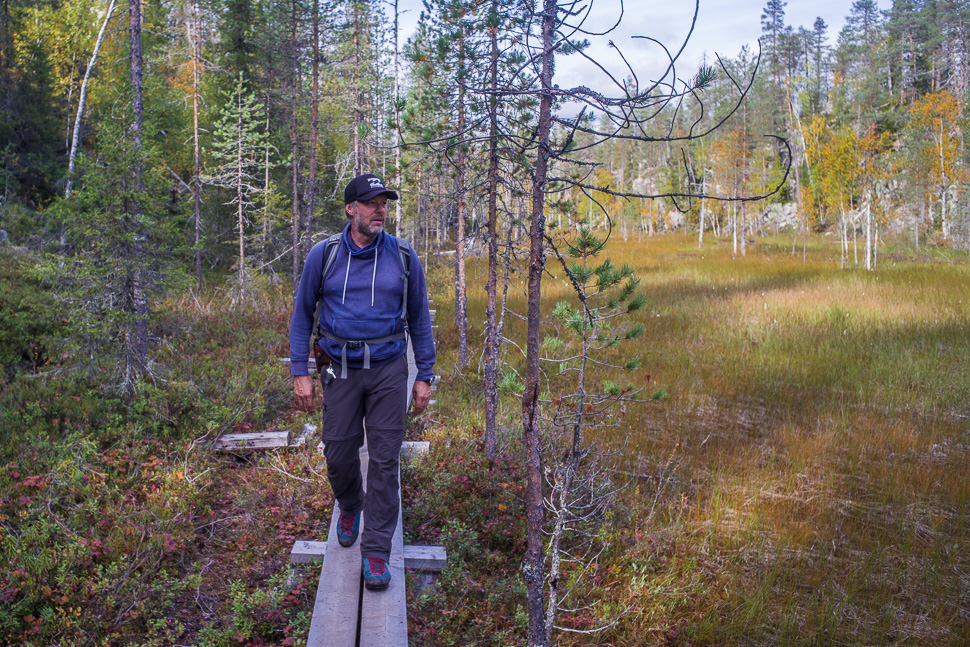 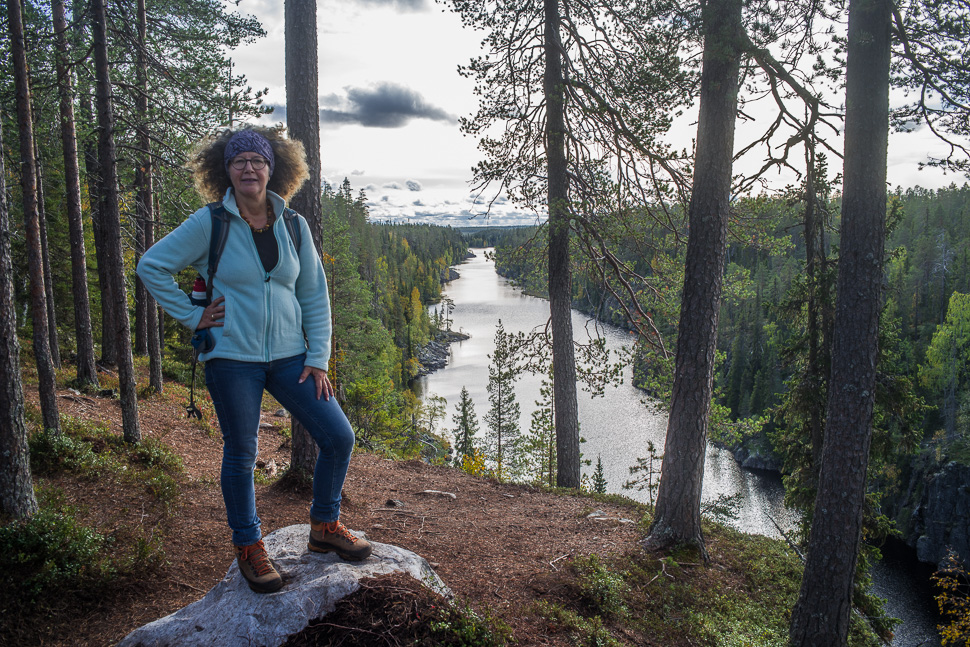 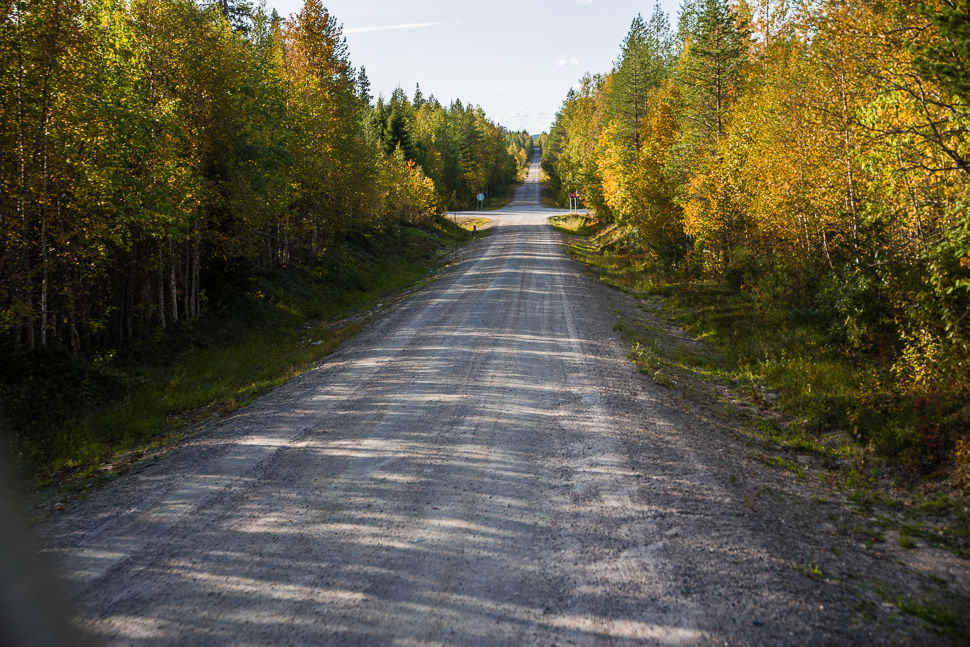 From Hossa we drove on, to find a more secluded spot, which we found south of Kuusamo. Campfire Nr. 6 (65.887344, 29.329955) next to the Salpa line fortification zone, a defence line constructed to fend of the Russians in the Winter War. 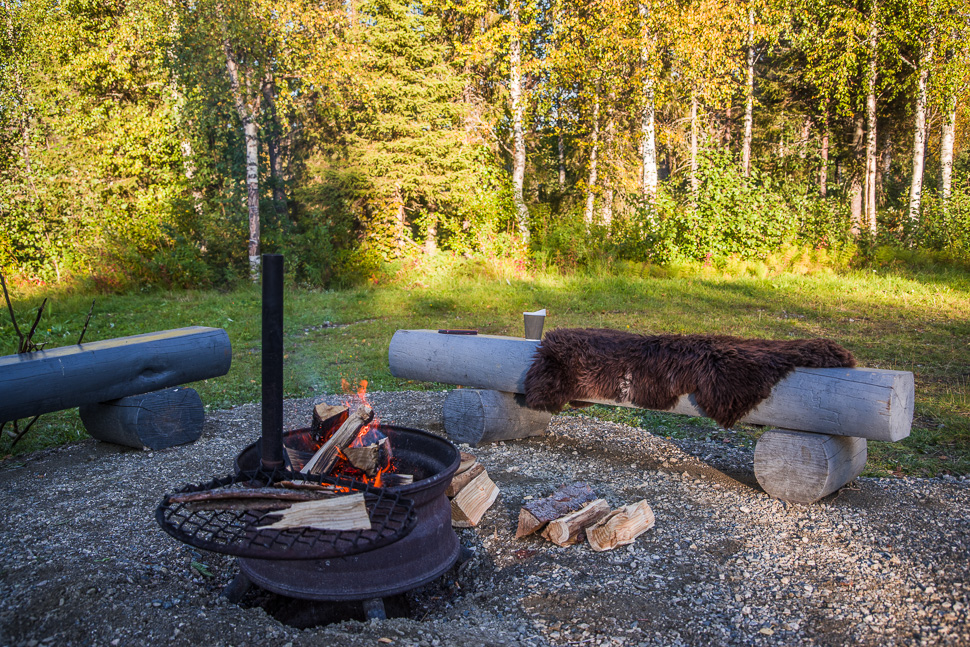 We had some pitta bread, filled with squeaky cheese and grilled to perfection. We finished it off with some mustard-gherkin-salad – a delicacy we had discovered in Finland. Jummy!!