Skip to content
In Savonlinna we were lucky to get there during a medieval market. We also visited the castle, before we went into the woods again and found the perfect campfire spot. At the beginning of the 14th century, when Finland was still part of the Kingdom of Sweden, the Treaty of Nöteborg laid the border between Sweden and the Russian state of Novgorod across Karelia. To strengthen security and to control important waterways, the Swedes decided to build a castle on a little island at Lake Saimaa named Olavinlinna after Saint Olof. 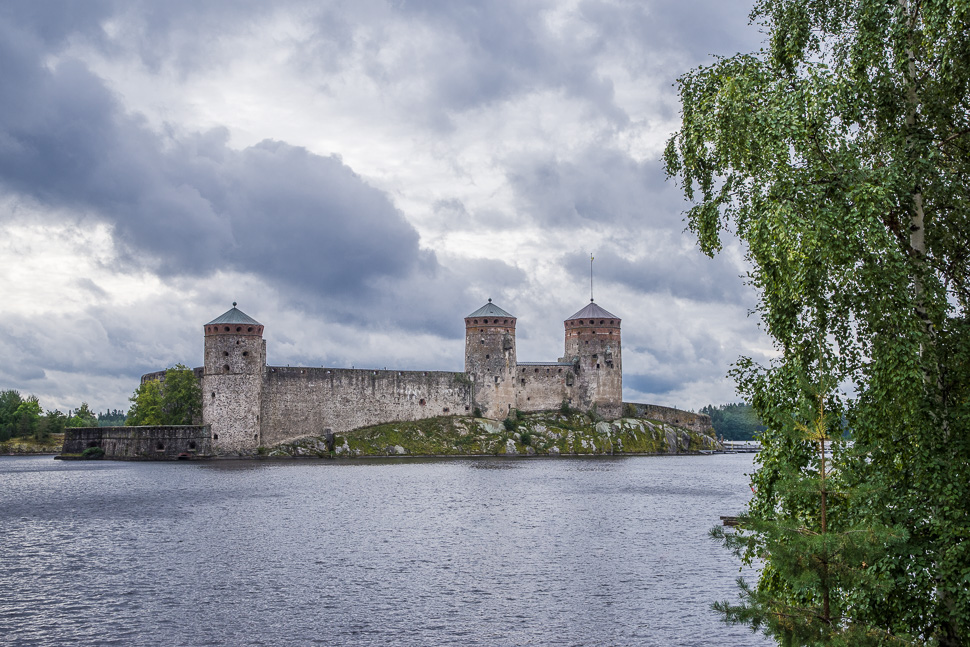 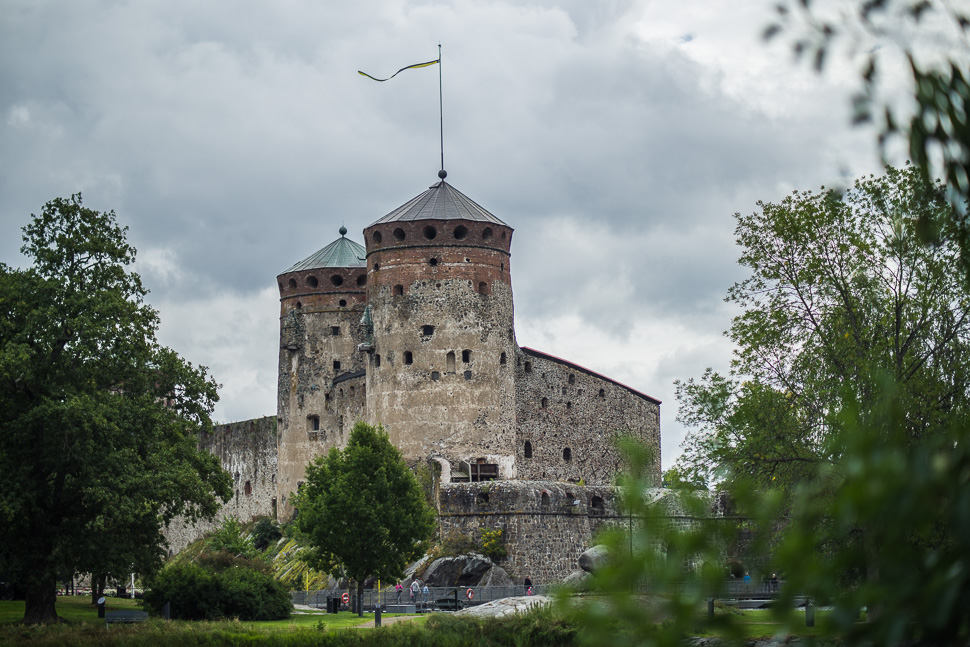 First we took a walk through the medieval market along the shore, leading from the castle to the market square of Savonlinna. It didn’t end without consequences as Edi found a brown sheep and Cordy a knitted hat 🙂 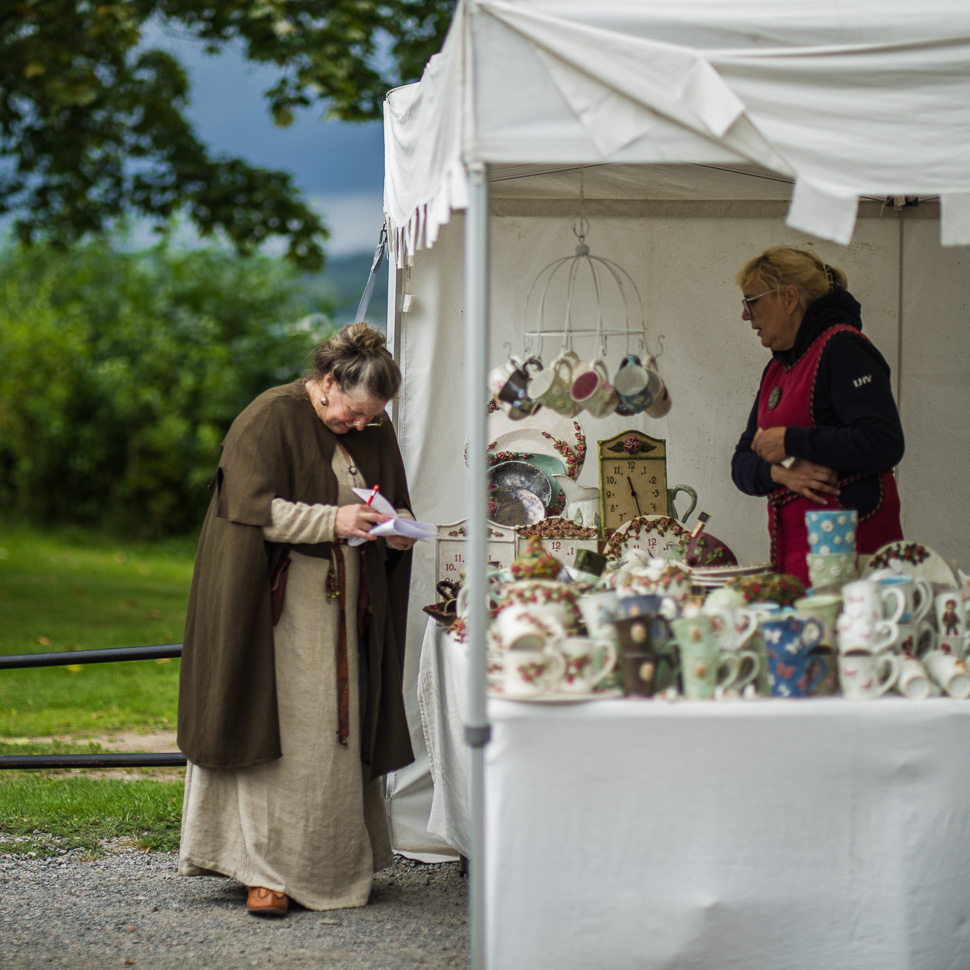 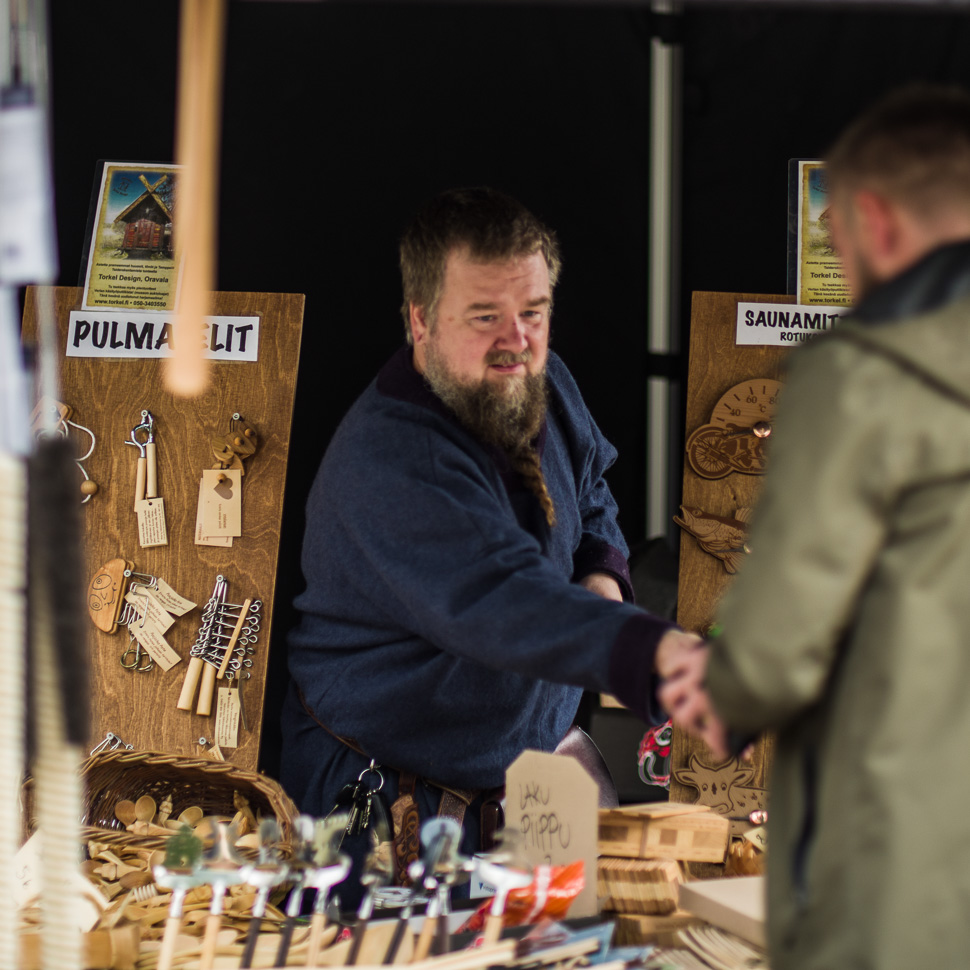 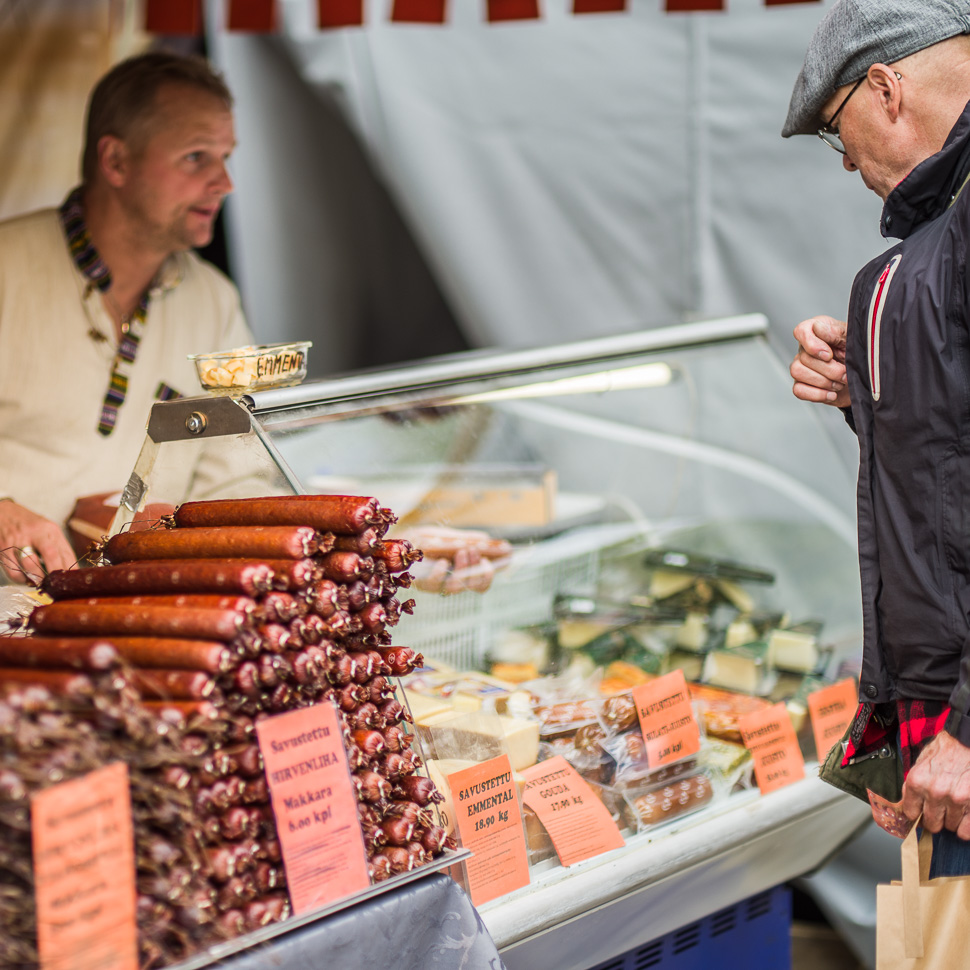 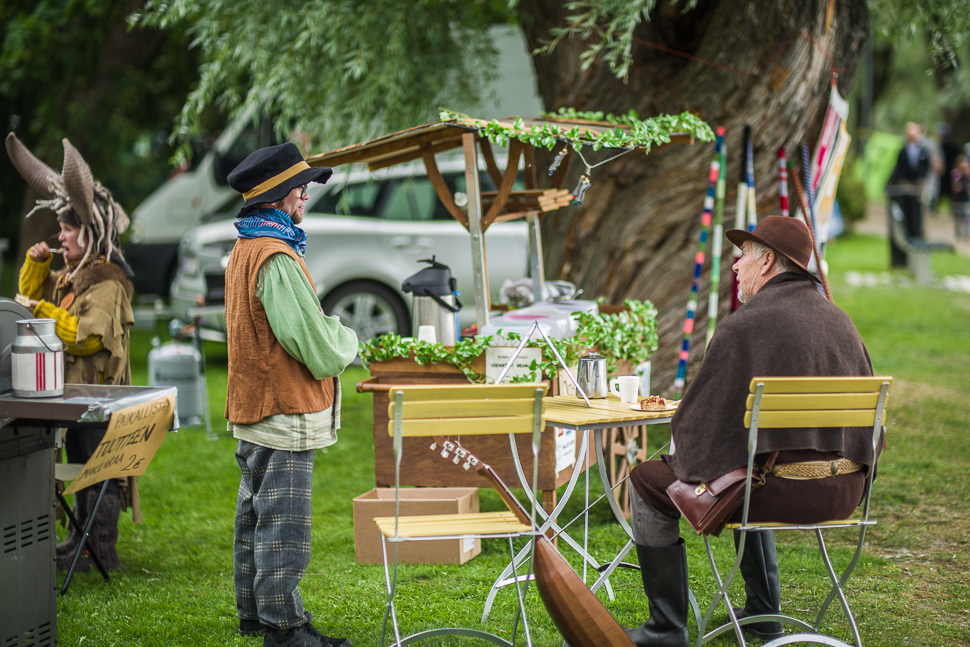 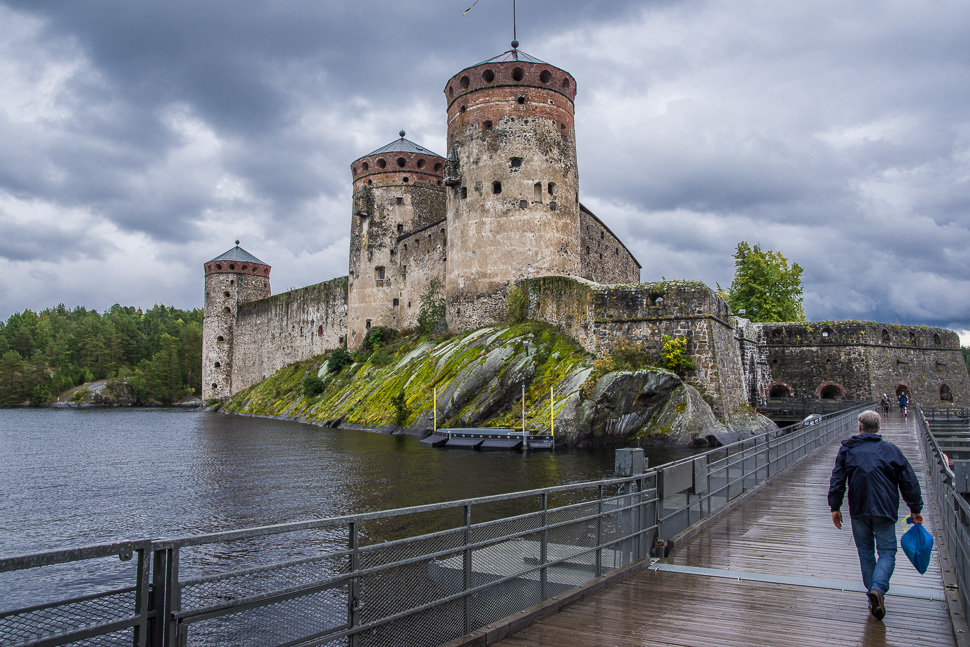 After we got into a downpour at the market we went on a guided tour through the castle. Nowadays it is used as an opera stage during summer and our tour was more like a backstage tour with the stage in the process of being taken away for the winter period. 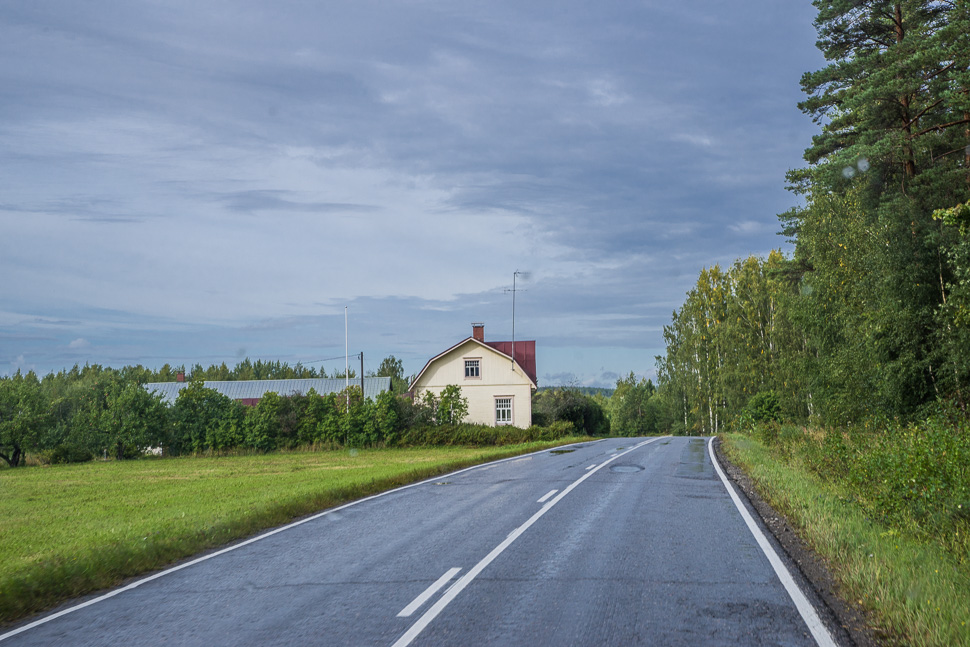 Afterwards we were heading north again, hopping from island to island, sometimes by bridge but also by ferry. 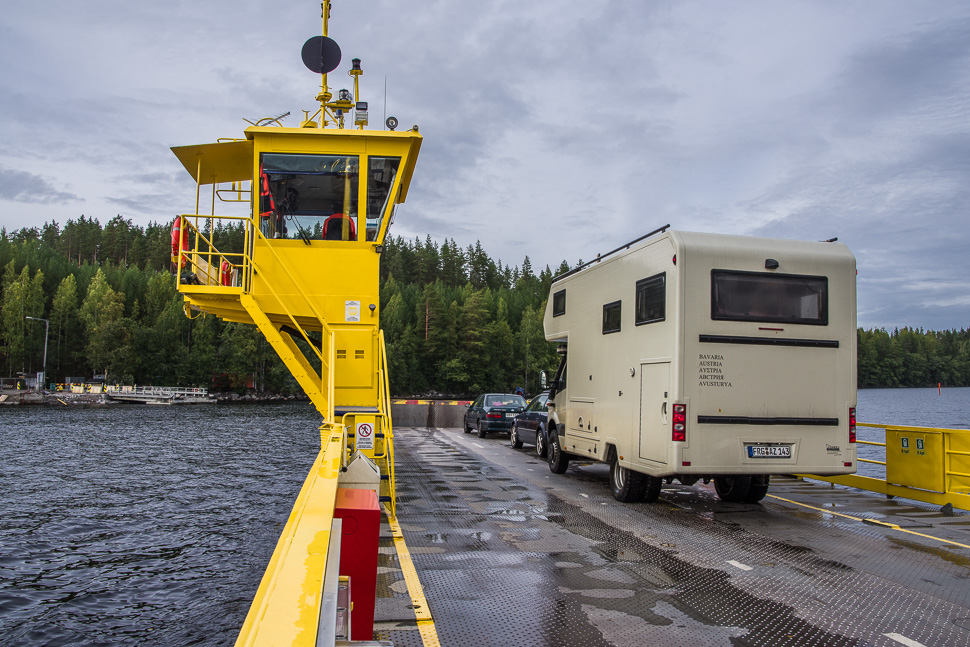 We saw the signs for the Kolovesi National Park (Koloveden Kansallispuisto in Finish) and left the main road to reach a parking from where we took a hike. 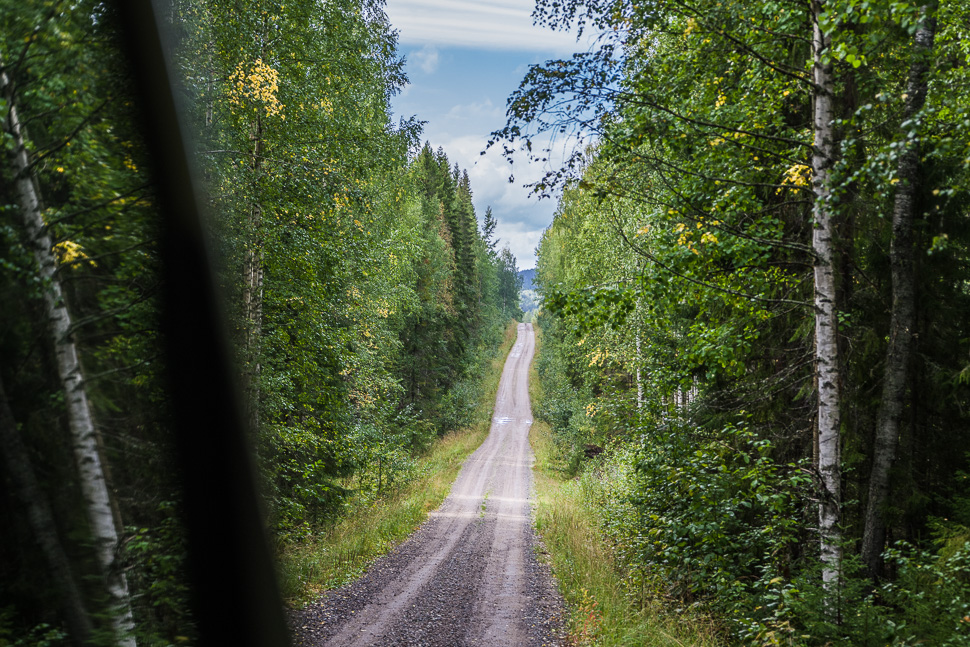 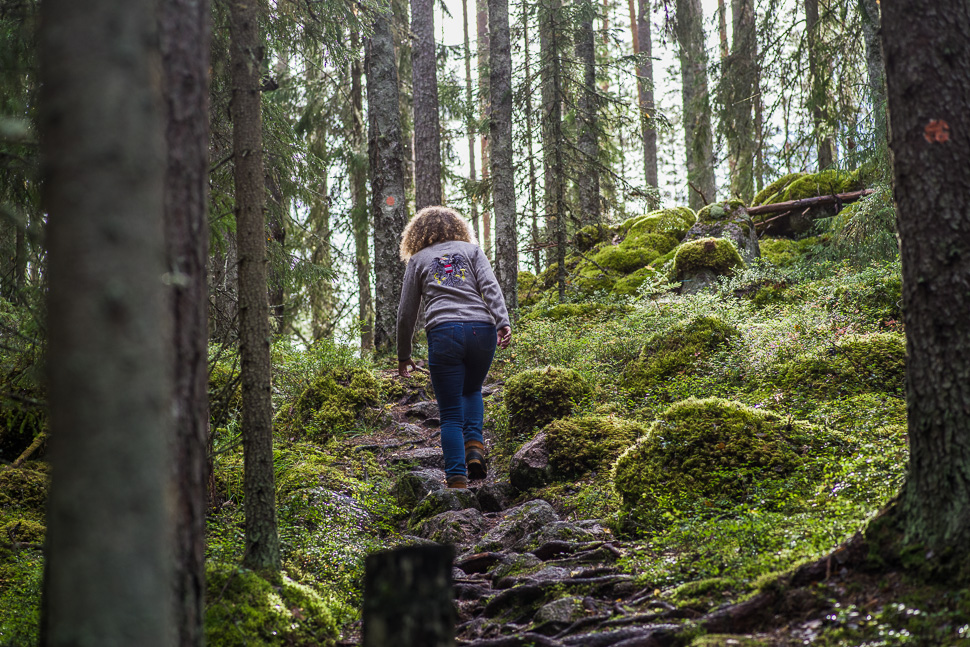 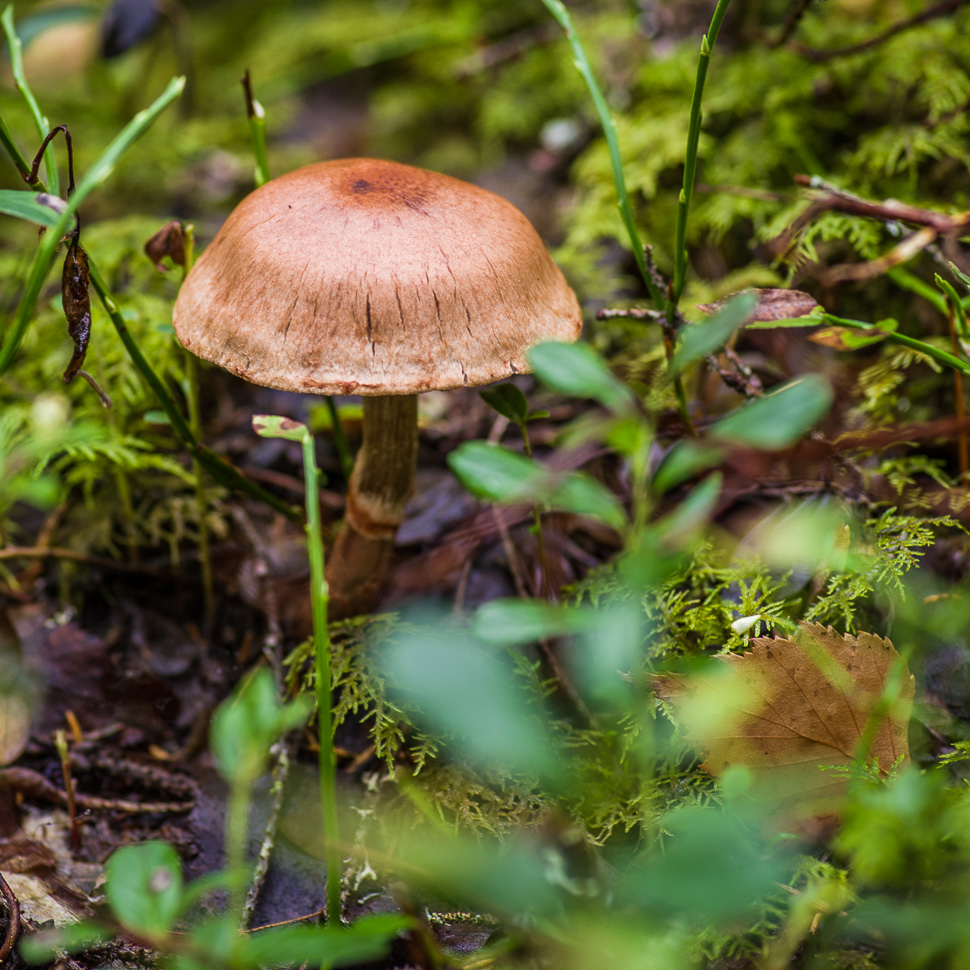 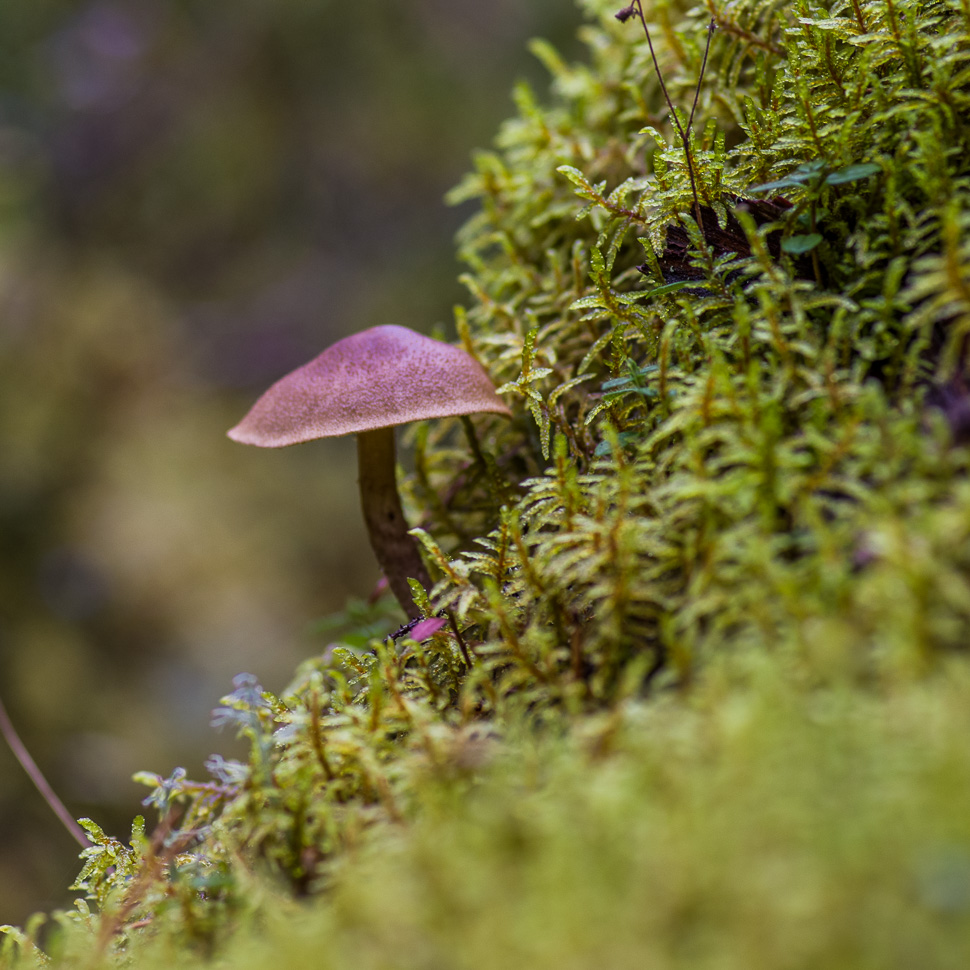 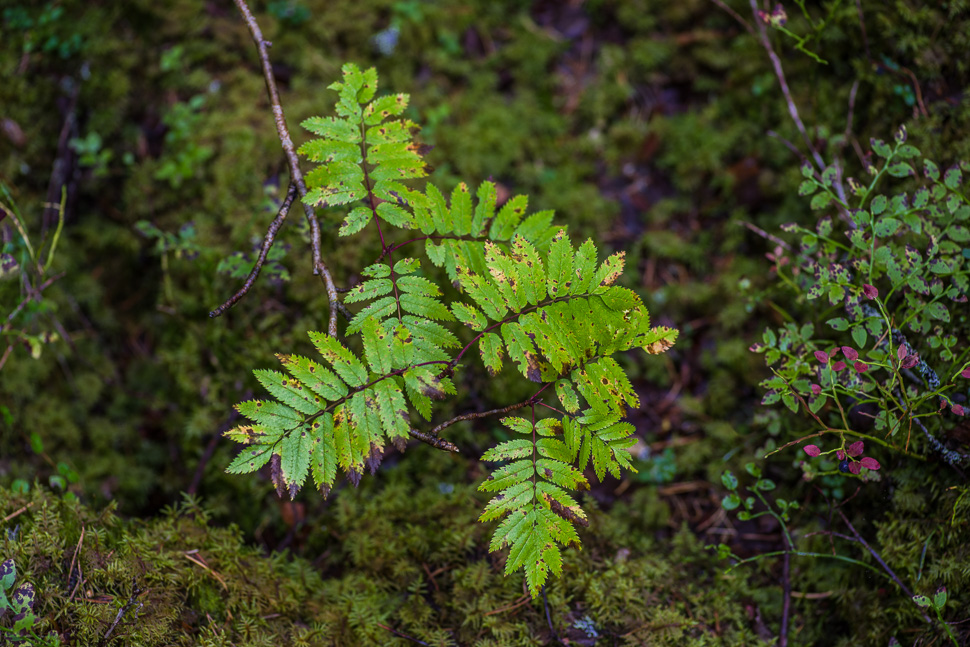 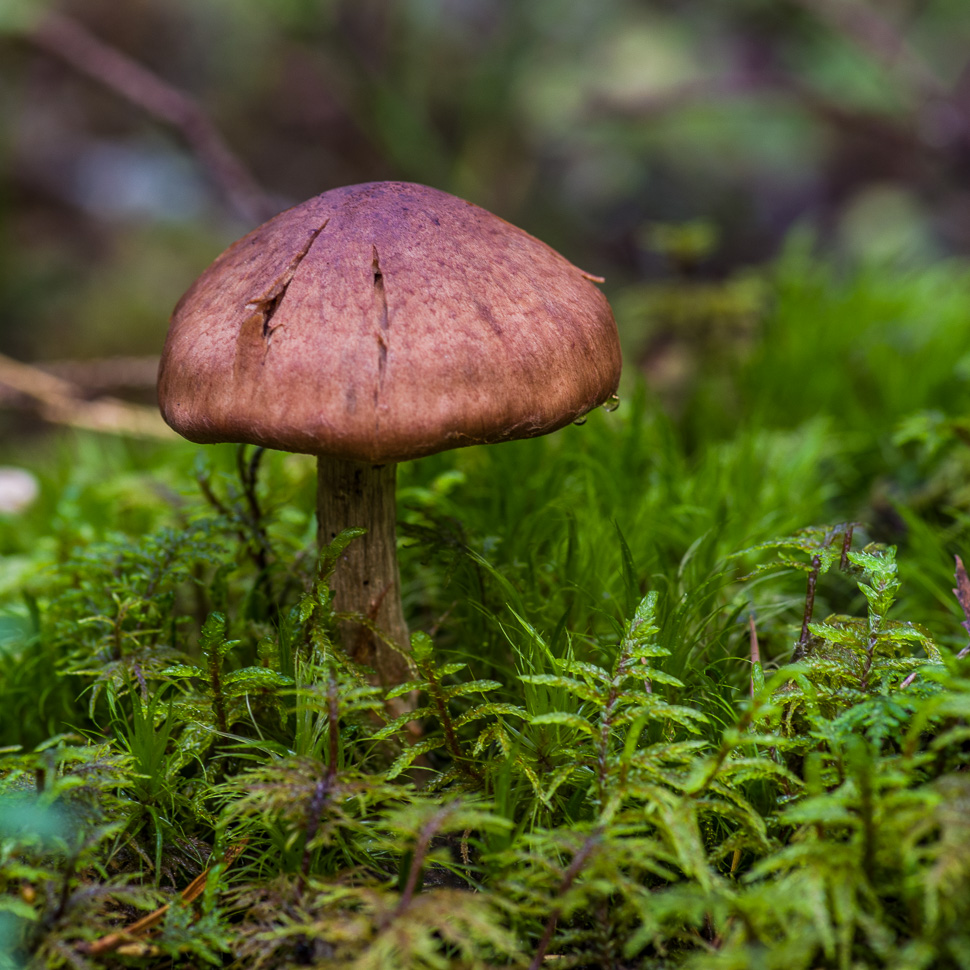 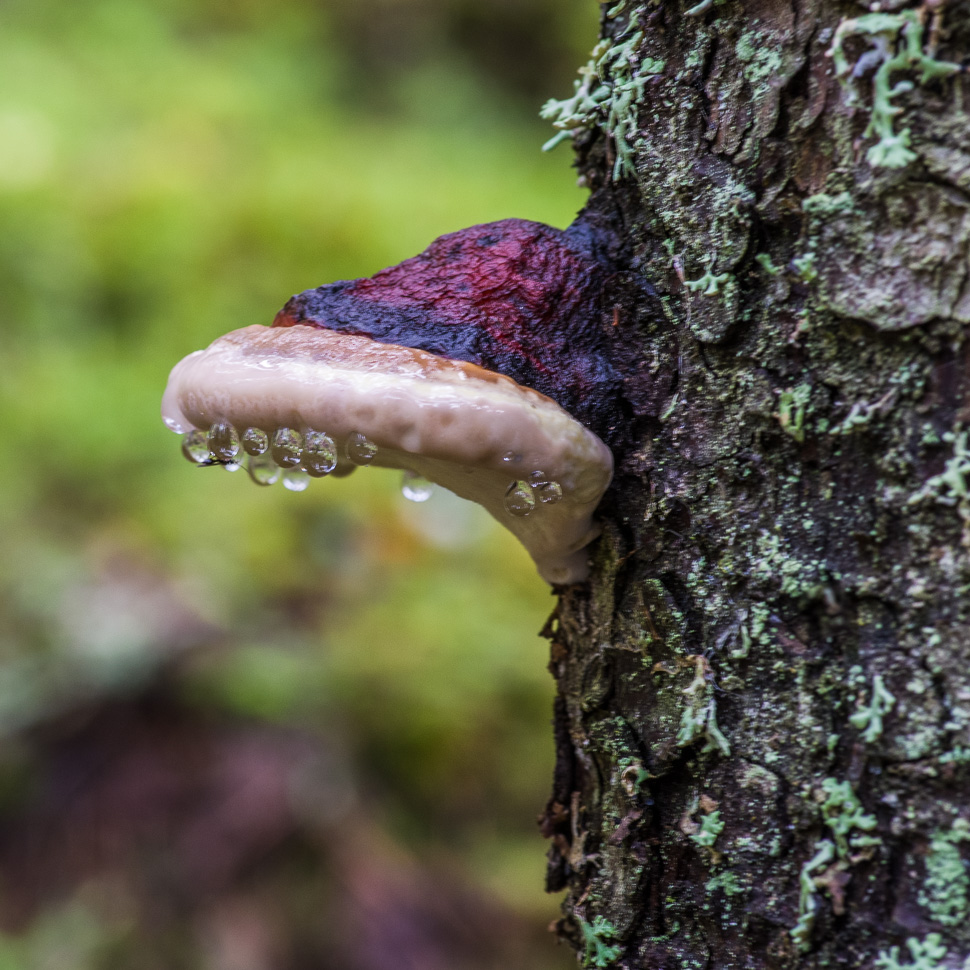 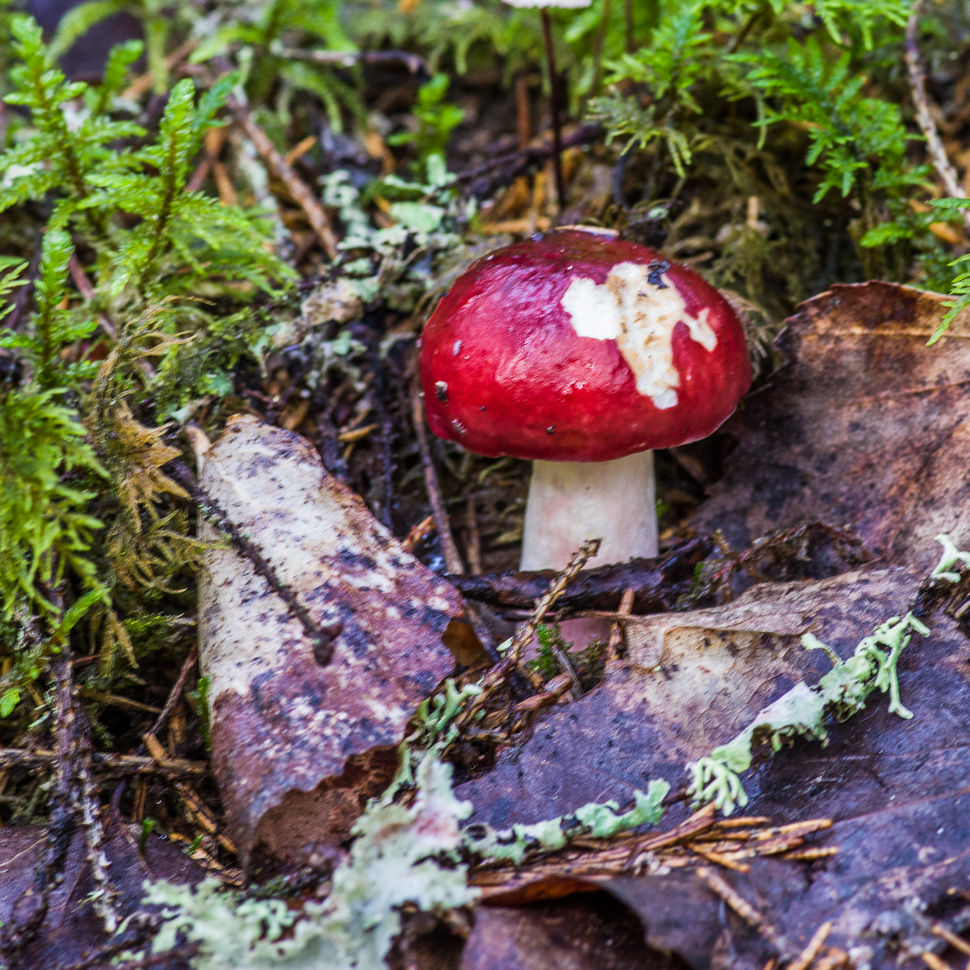 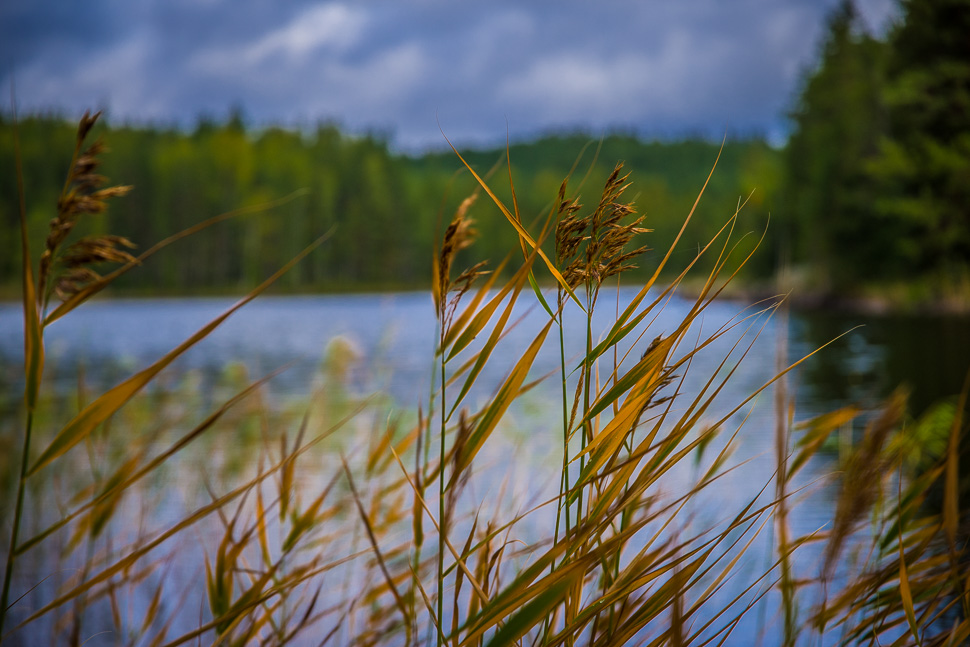 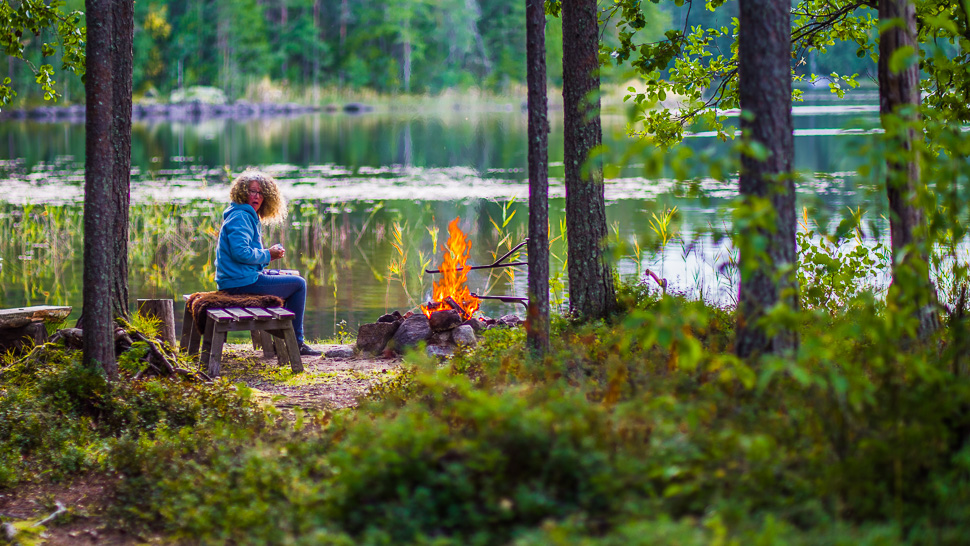 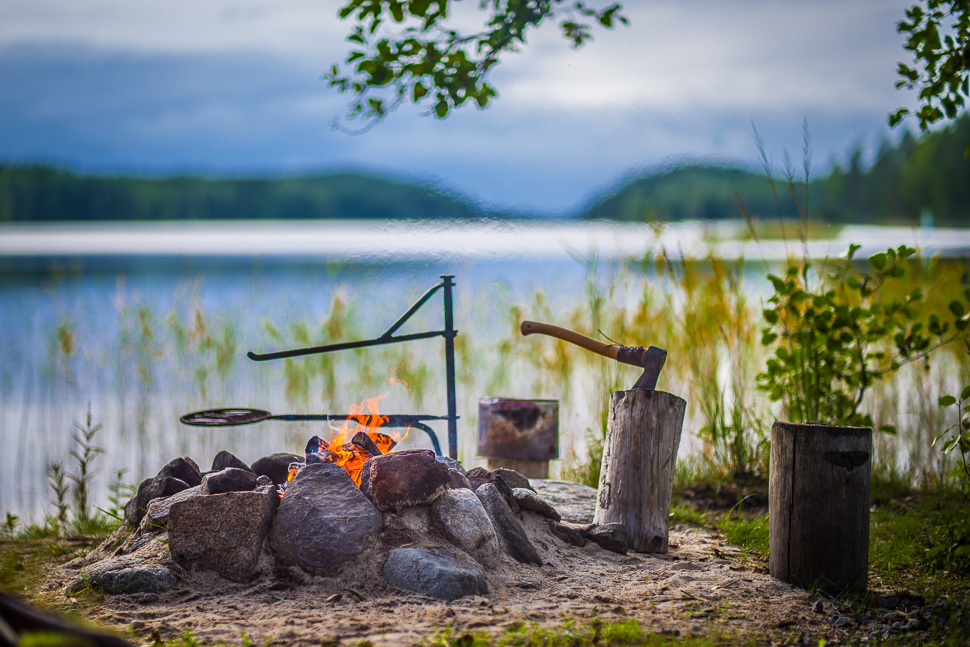 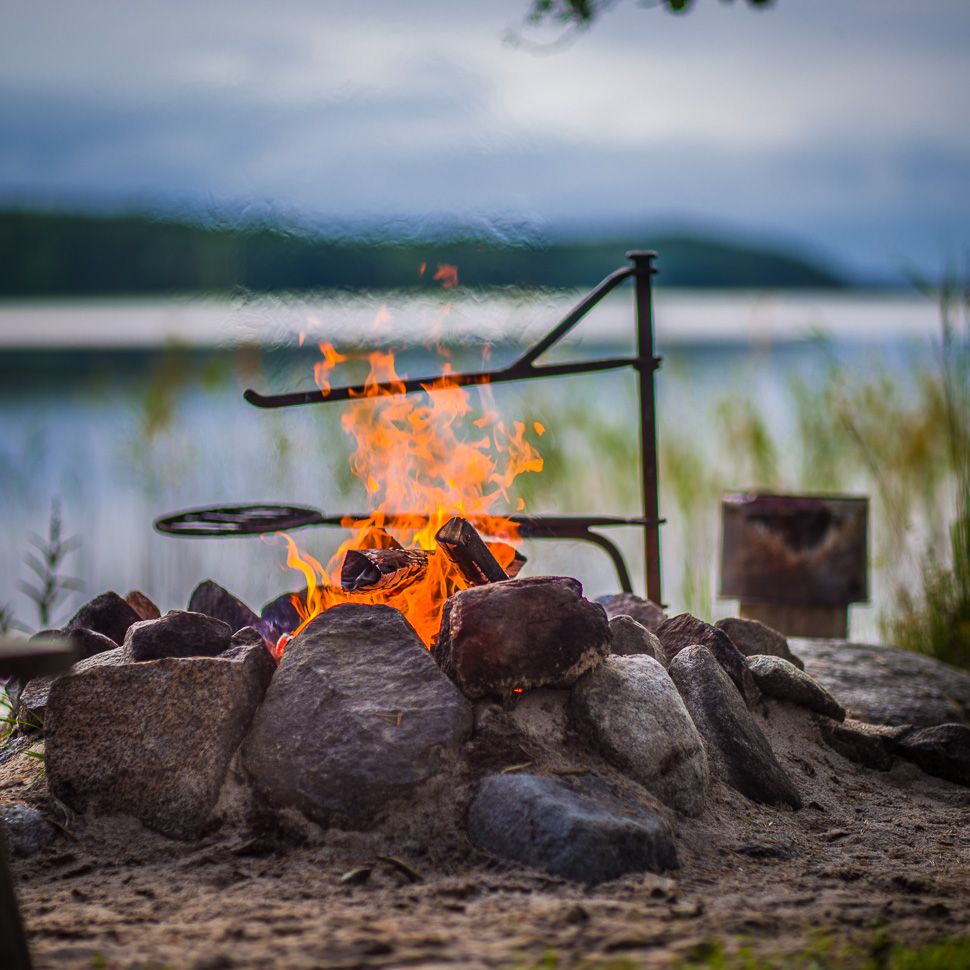 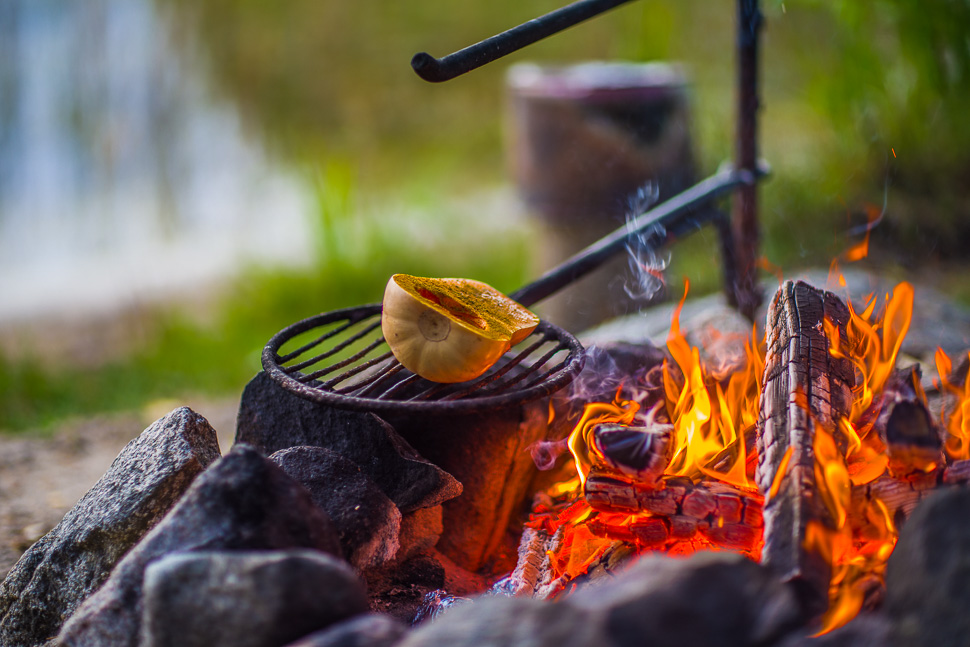 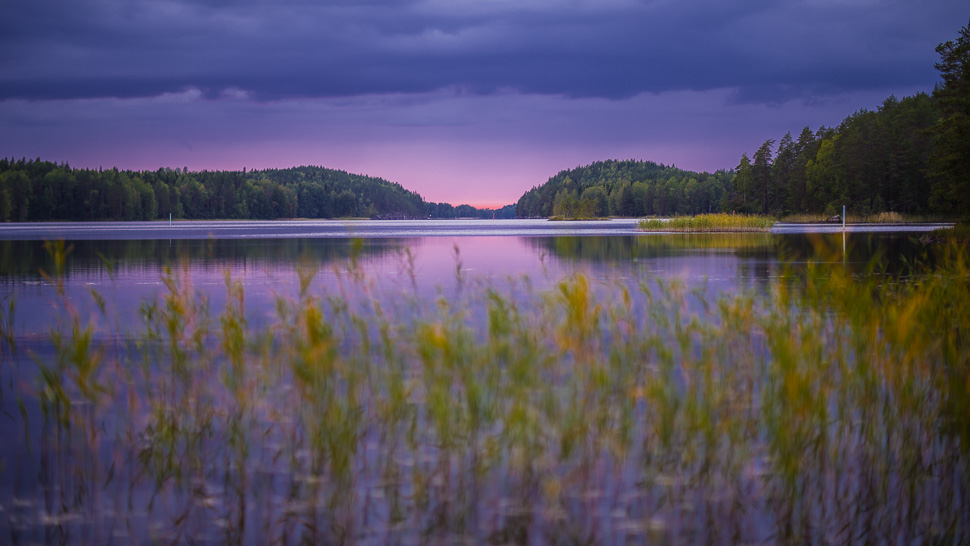 Sunset at the end of a wonderful day!