From Helsinki we were now on the way to the East exploring the coast and little towns. Our first stop was at Porvoo, where many wooden houses around the medieval church make it a lovely spot with a lot of Finnish flair. 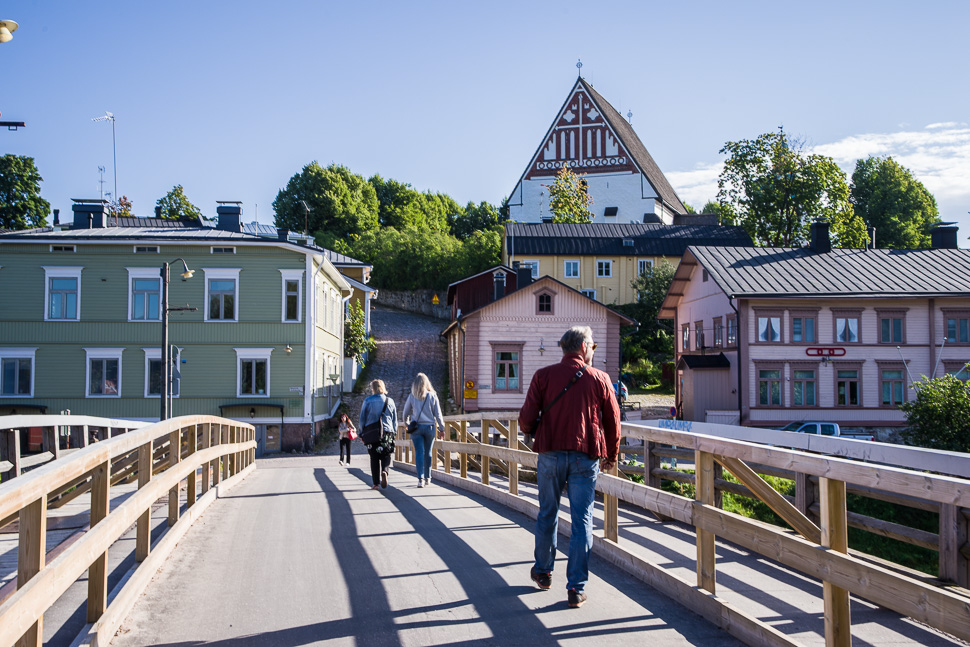 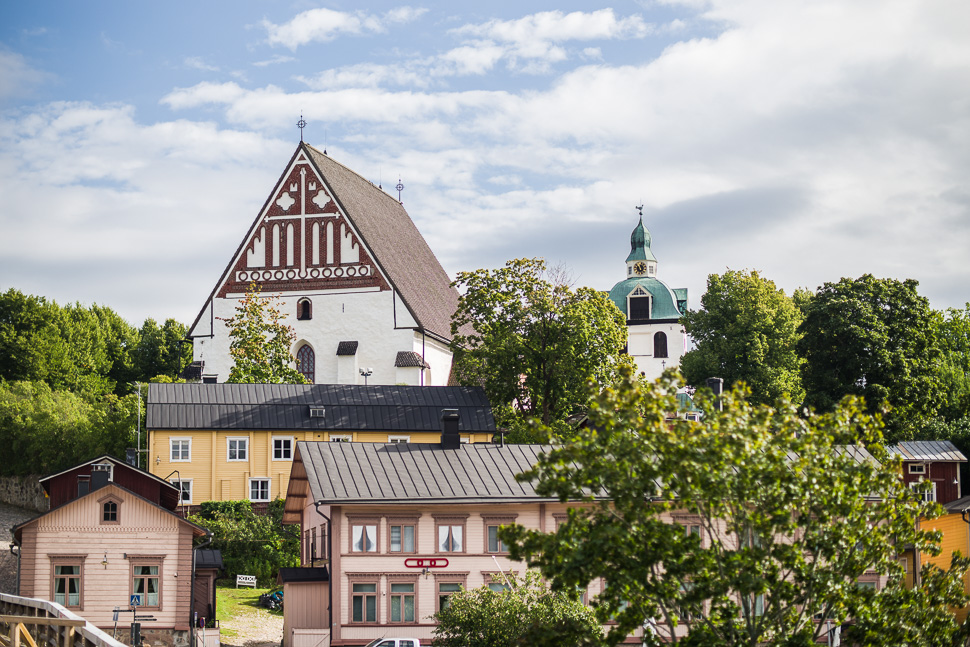 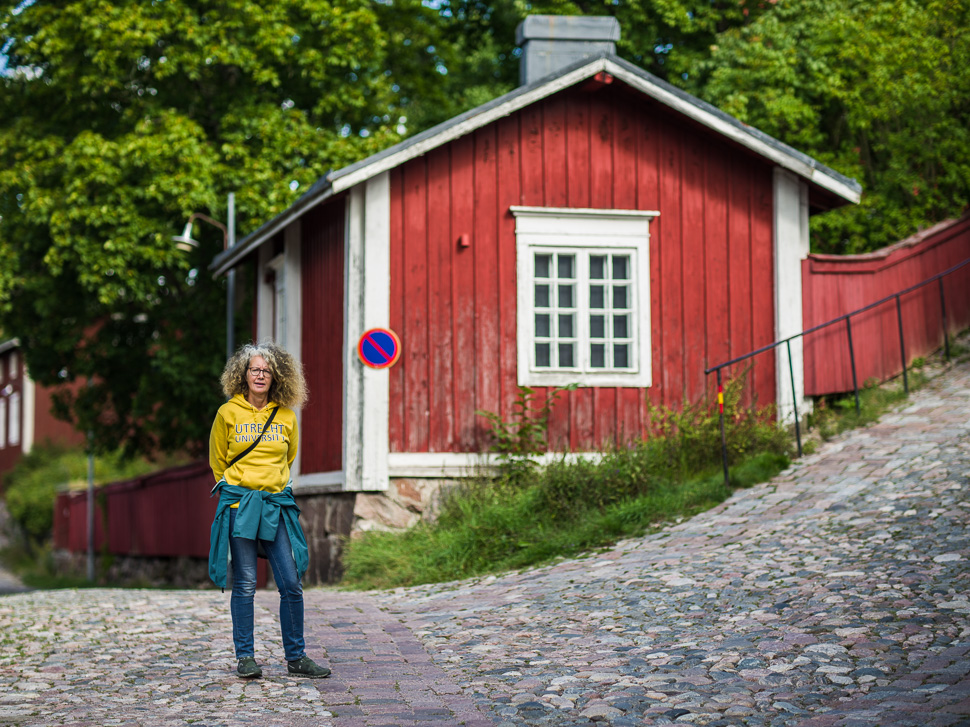 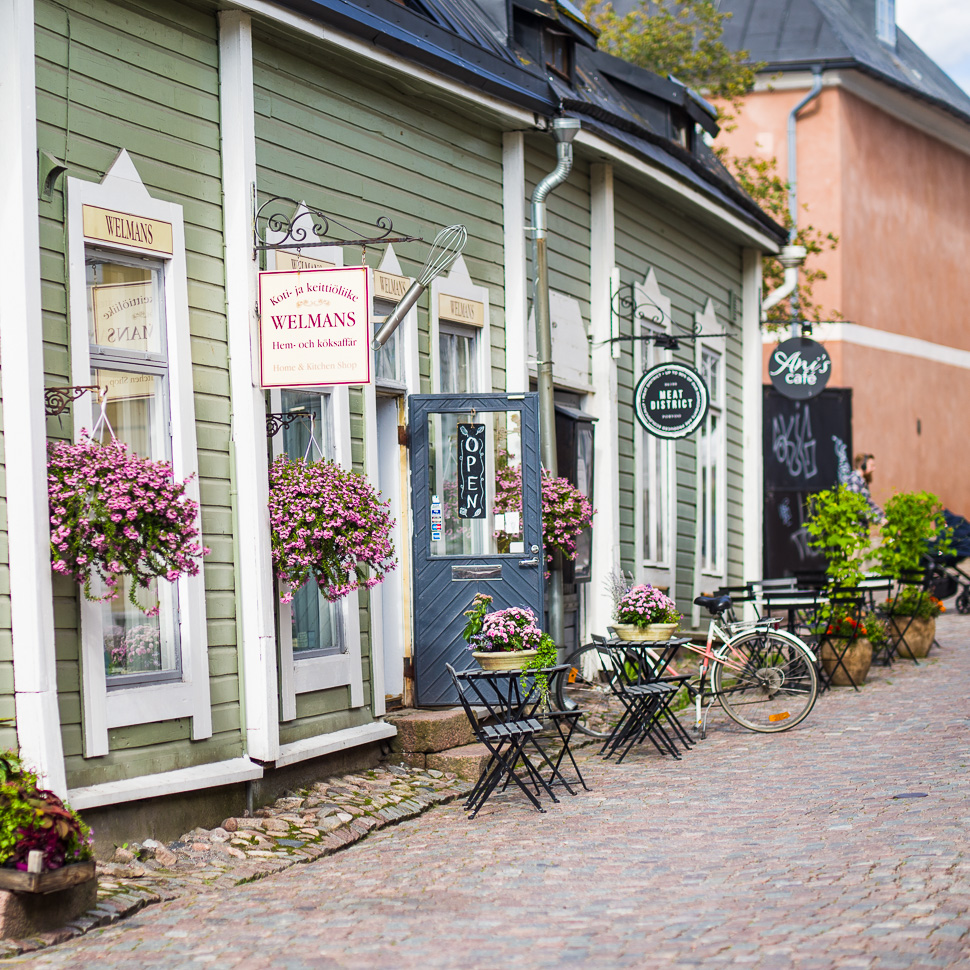 Cobbled streets, little shops, cafes and art galleries in old houses with their lovely pastel facades make the centre of Porvoo a hotspot for tourist, just that there was just a hand full including us 🙂 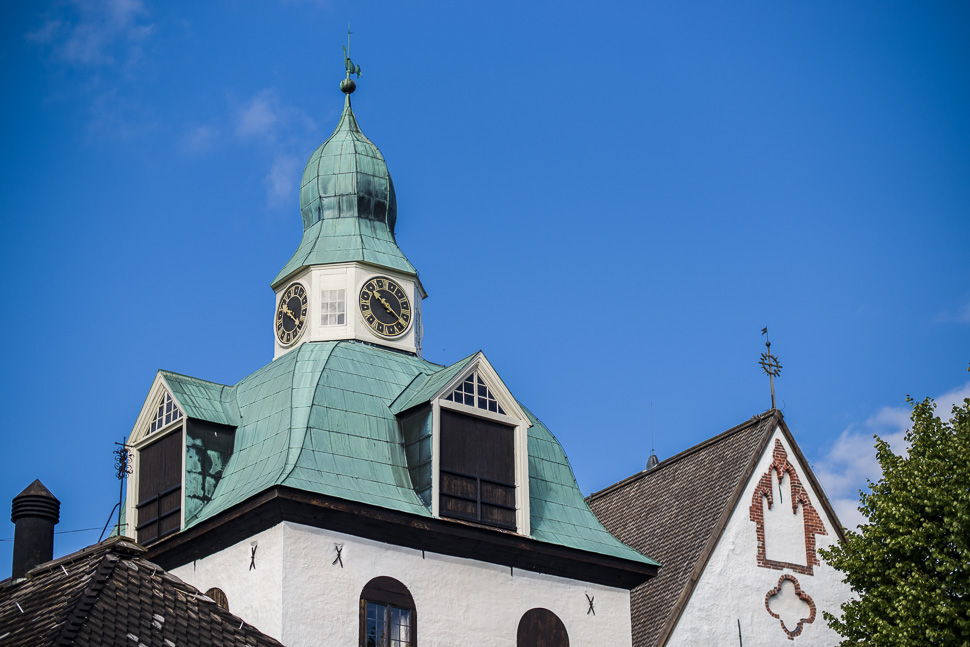 The cathedral of Porvoo was built in the 15th century, although the oldest parts date back to the 13th century. It is the seat of the Diocese of Borgå, Finland’s Swedish-speaking diocese (Borgå is the Swedish name of Porvoo). The church became a cathedral in 1723, when the diocese of Vyborg moved to Porvoo, after Vyborg became Russian territory. 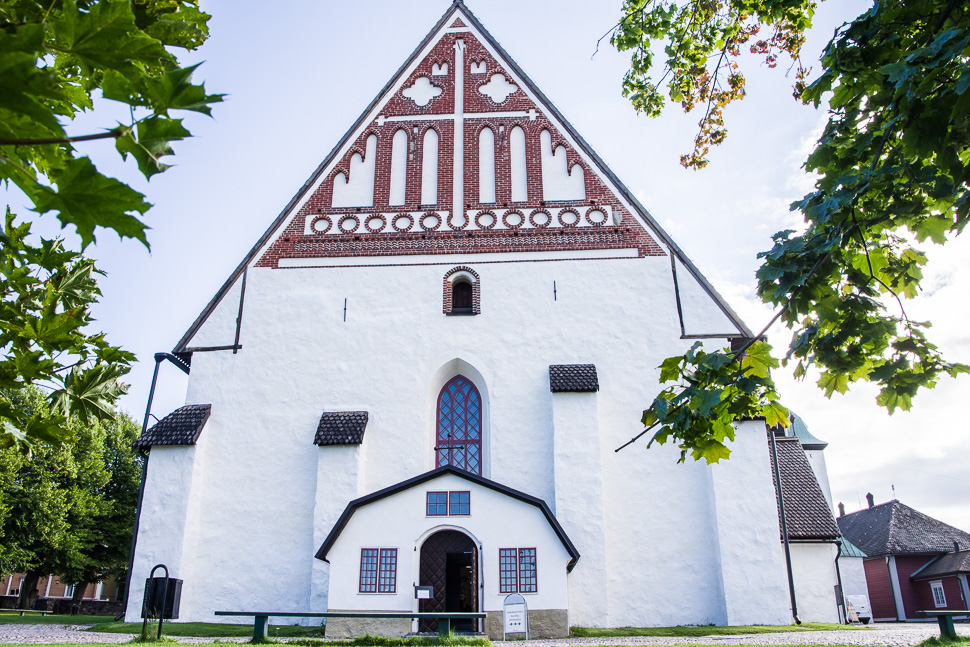 The cathedral was the site of the opening of the first Diet of Finland on 28 March 1809, at which Finland was declared an autonomous Grand Duchy, with the Emperor of Russia as the Grand Duke of Finland. 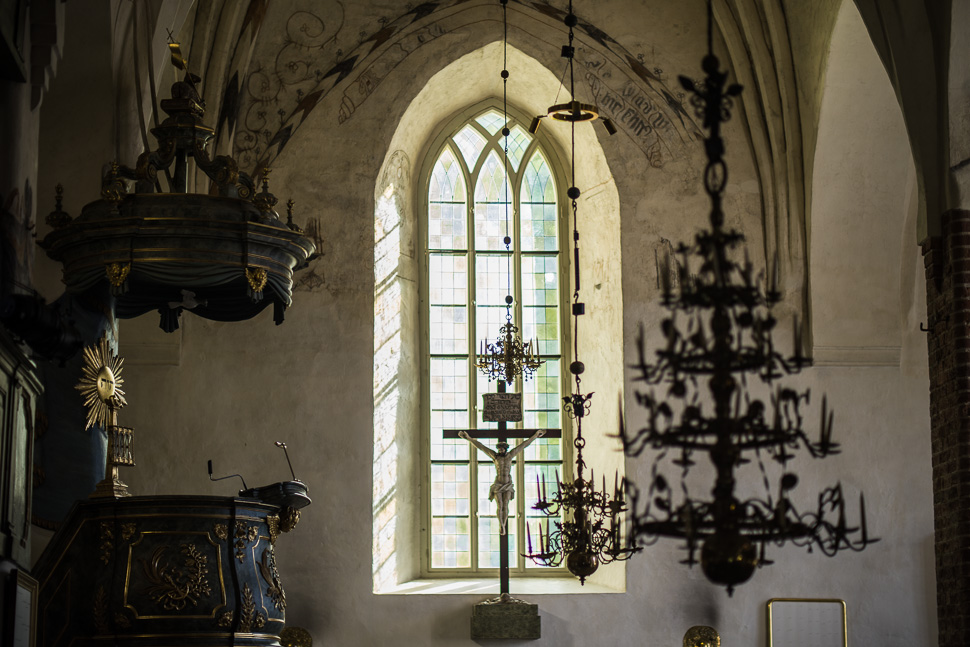 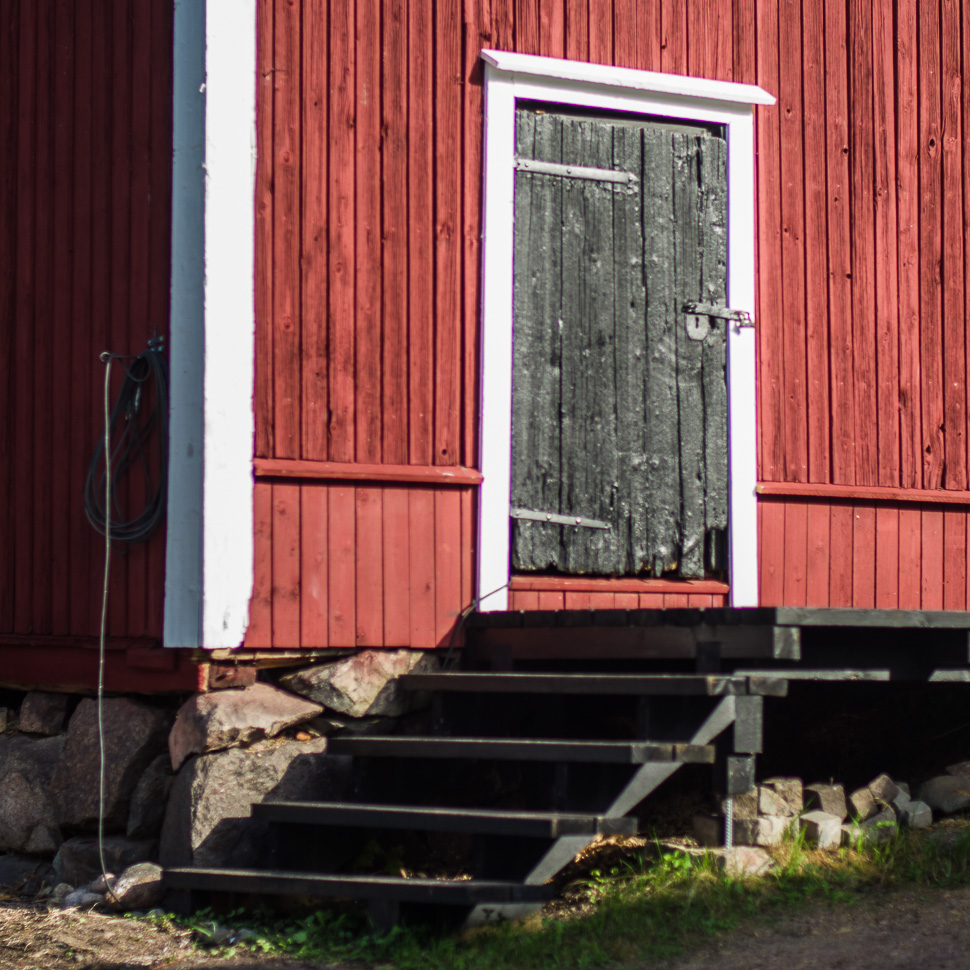 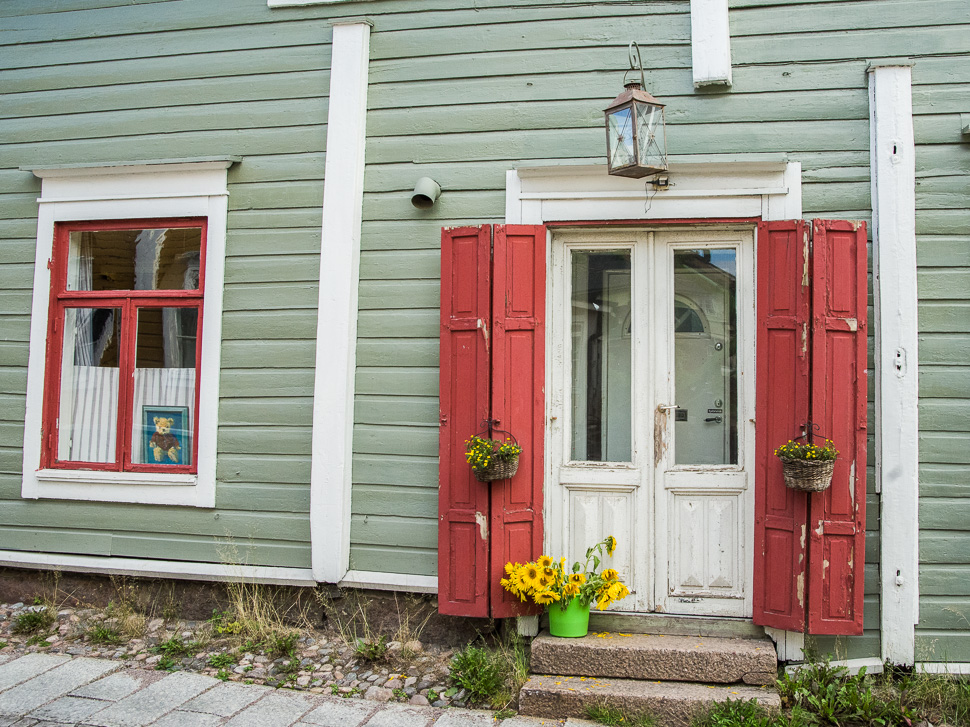 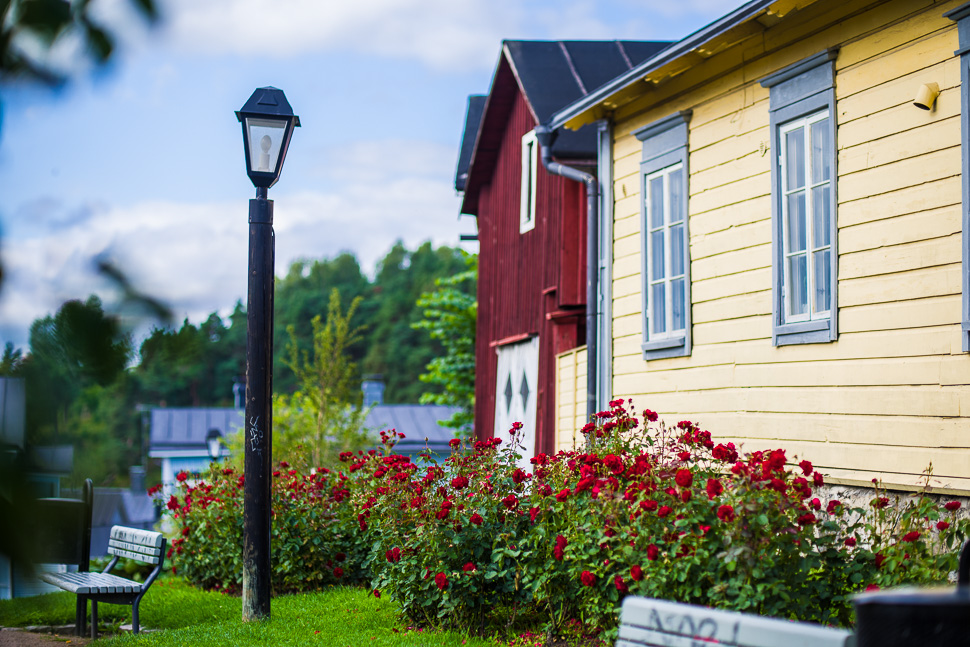 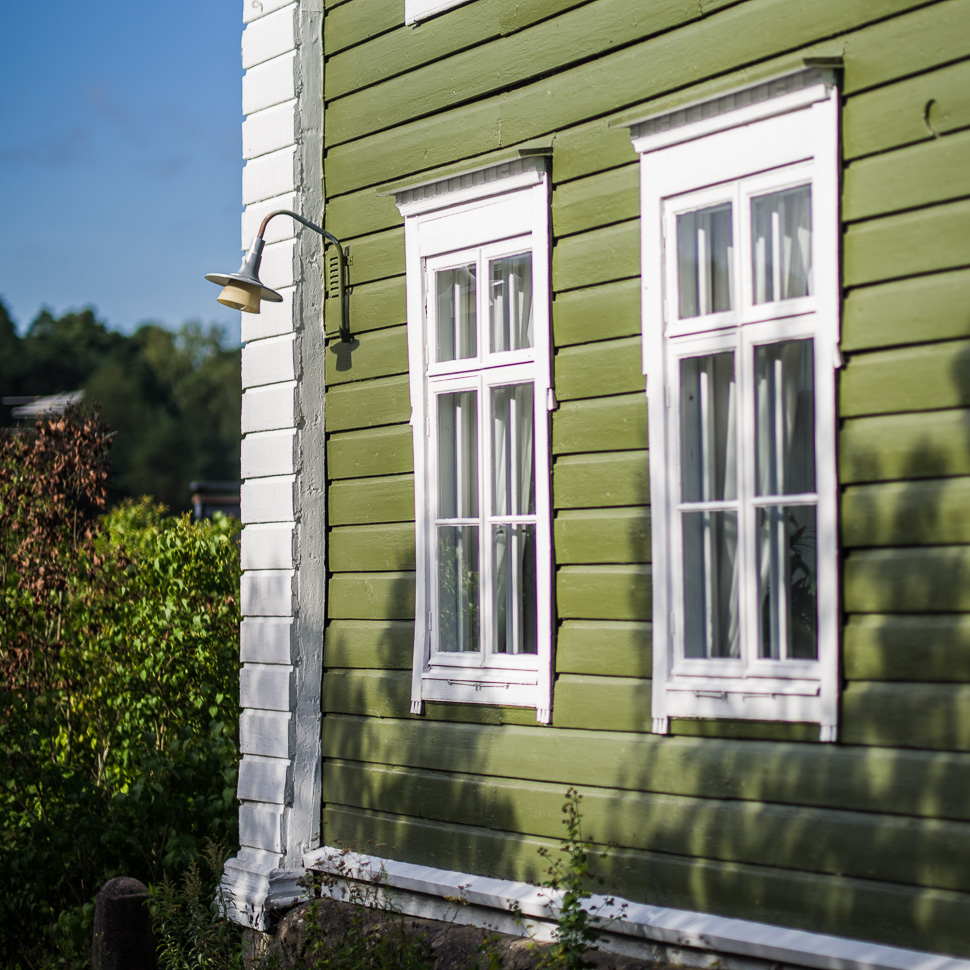 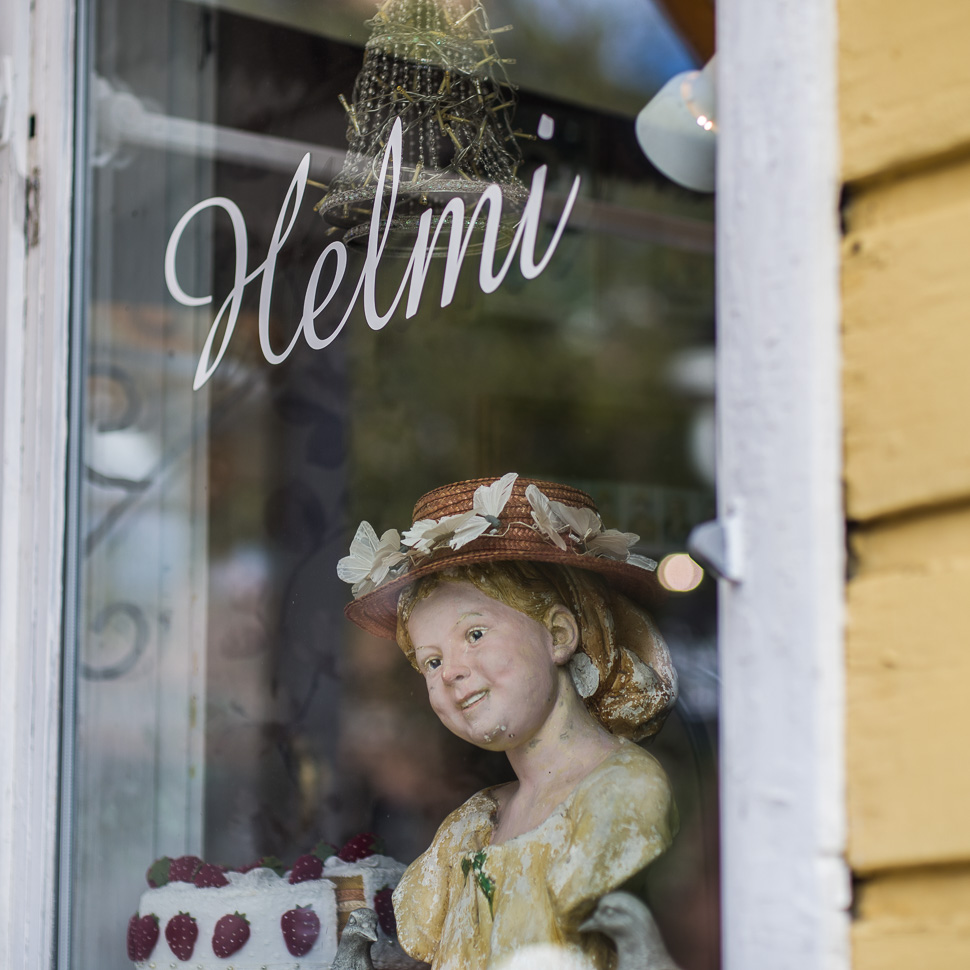 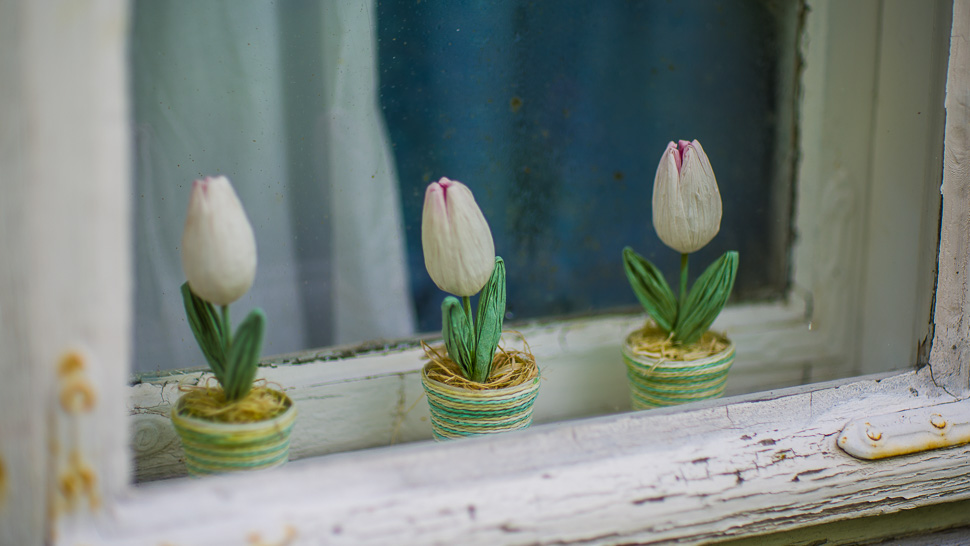 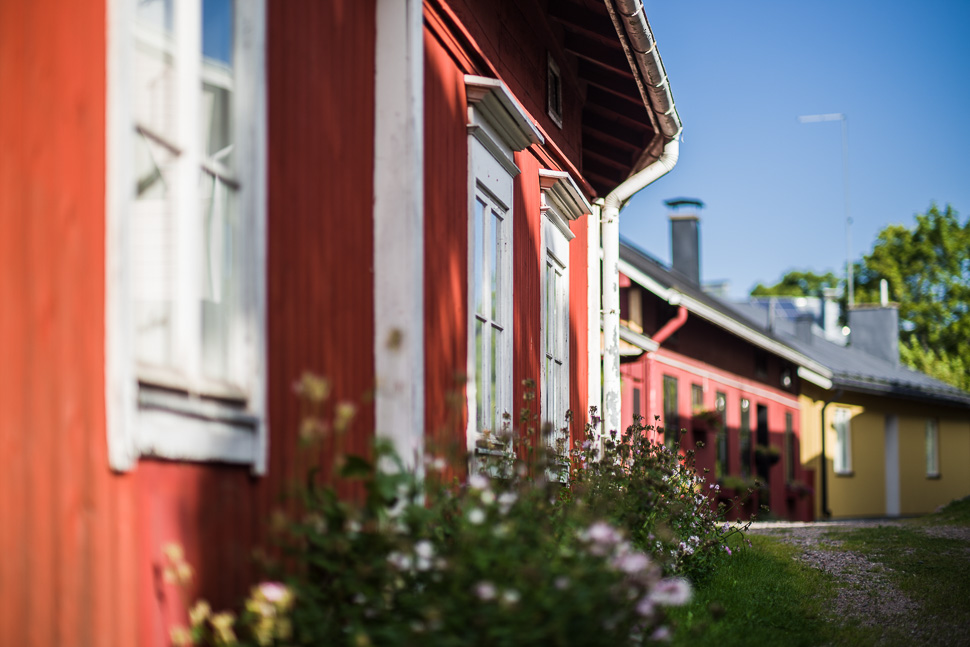 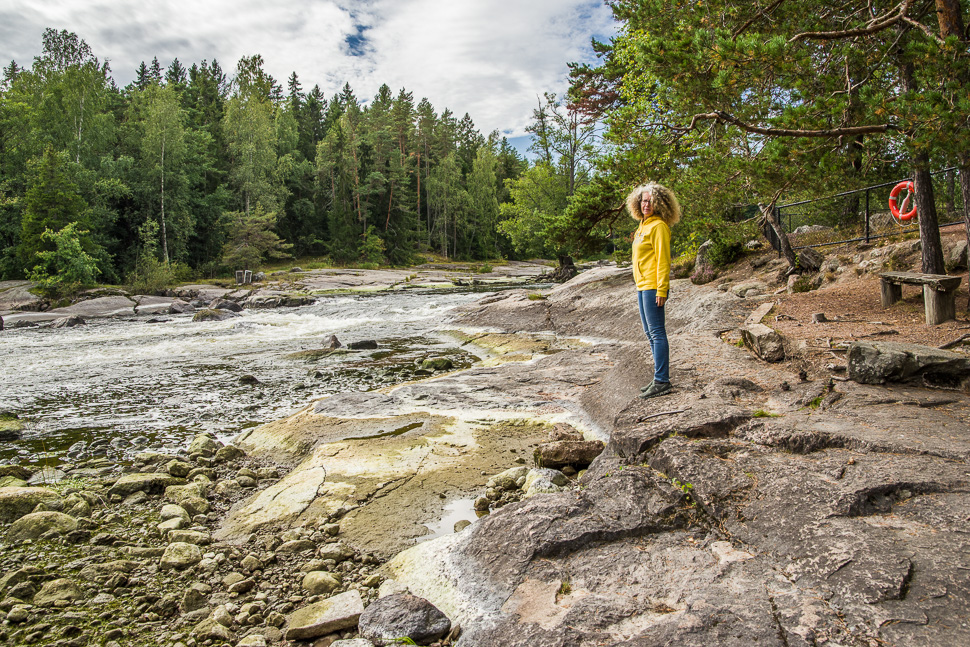 Near Kotka lies the imperial fishing lodge or dacha of Alexander III of Russia. He came here by steam boat together with his wife, the empress Marie Feodorovna (born as Dagmar of Denmark) to relax and go fishing. At this time Finland was part of the Russian Empire. 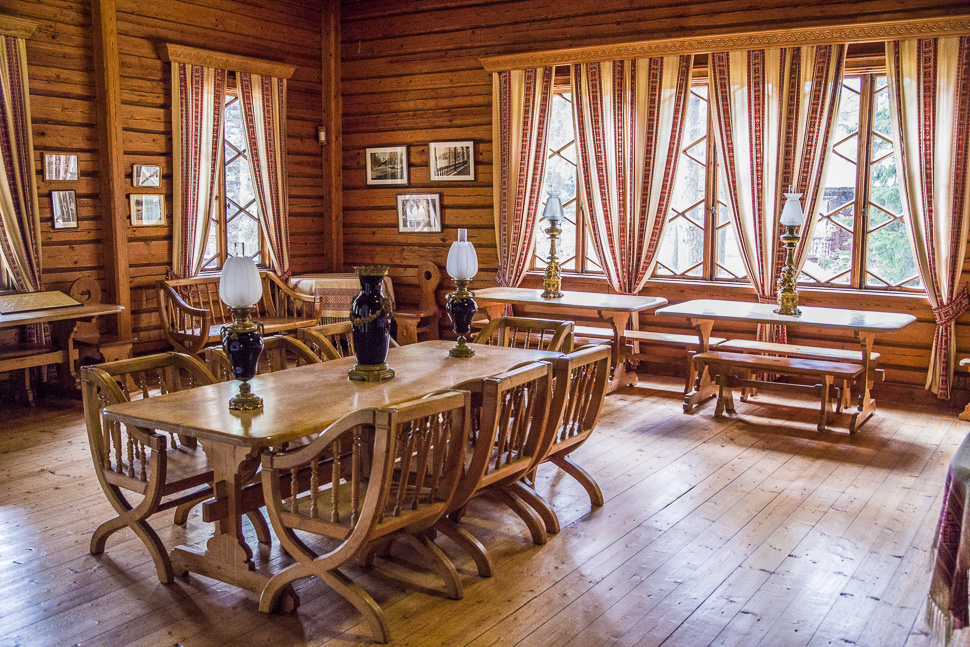 In the town of Kotka we decided to visit the Maretarium, to get an impression what kind of fish live in this area. 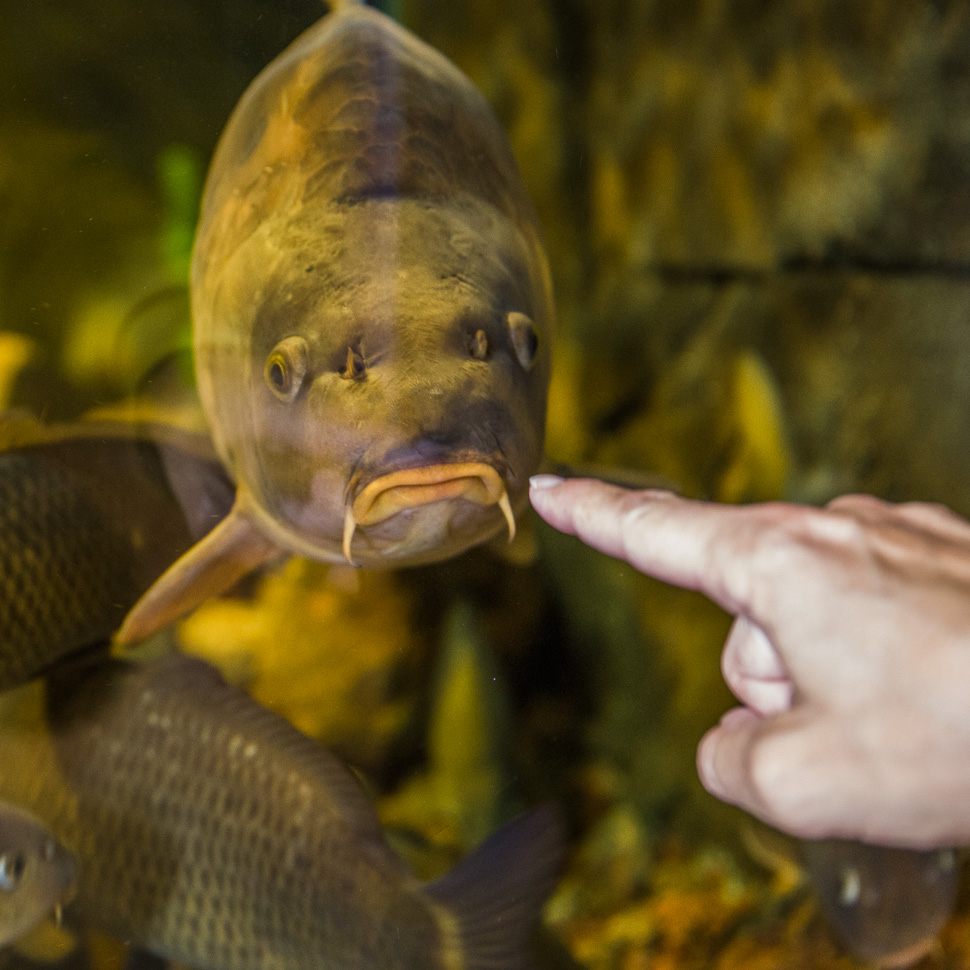 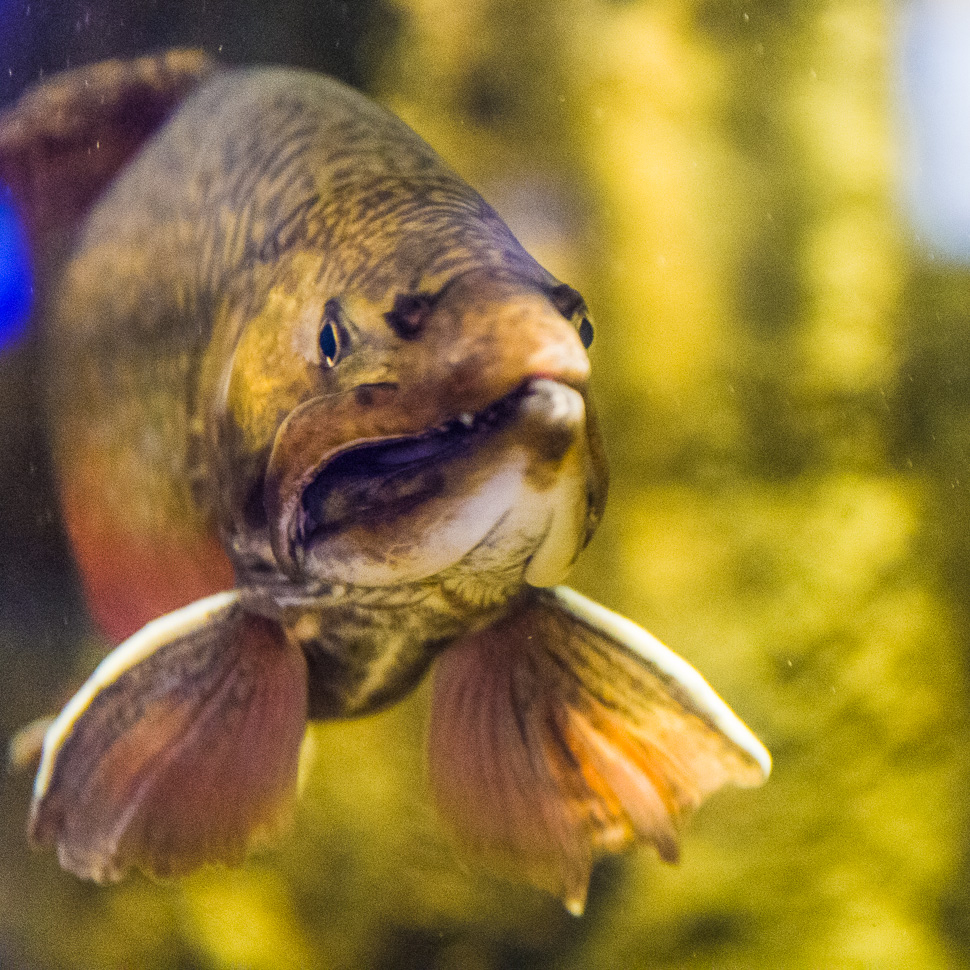 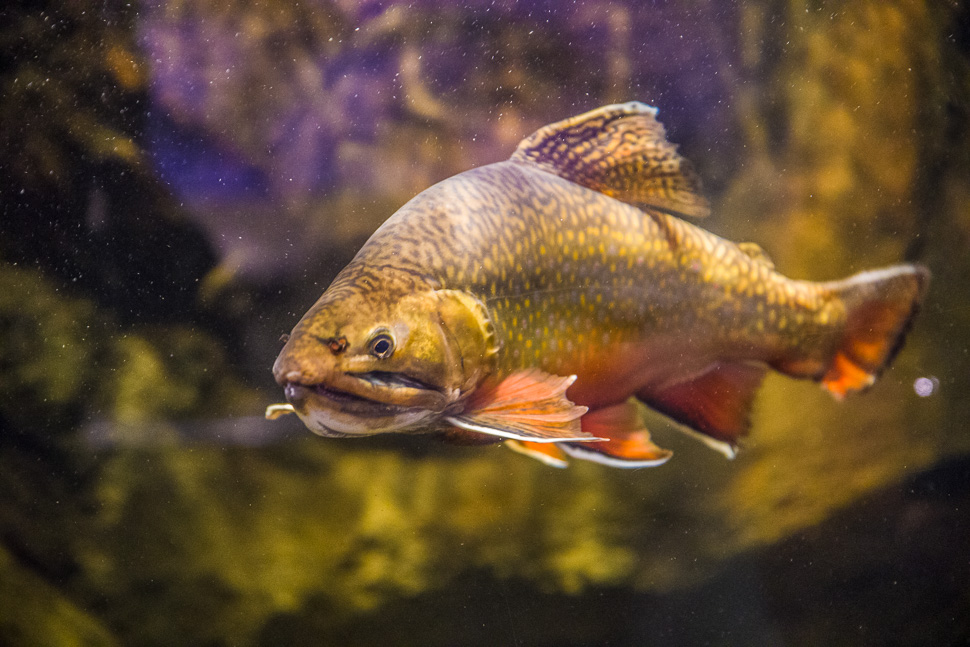 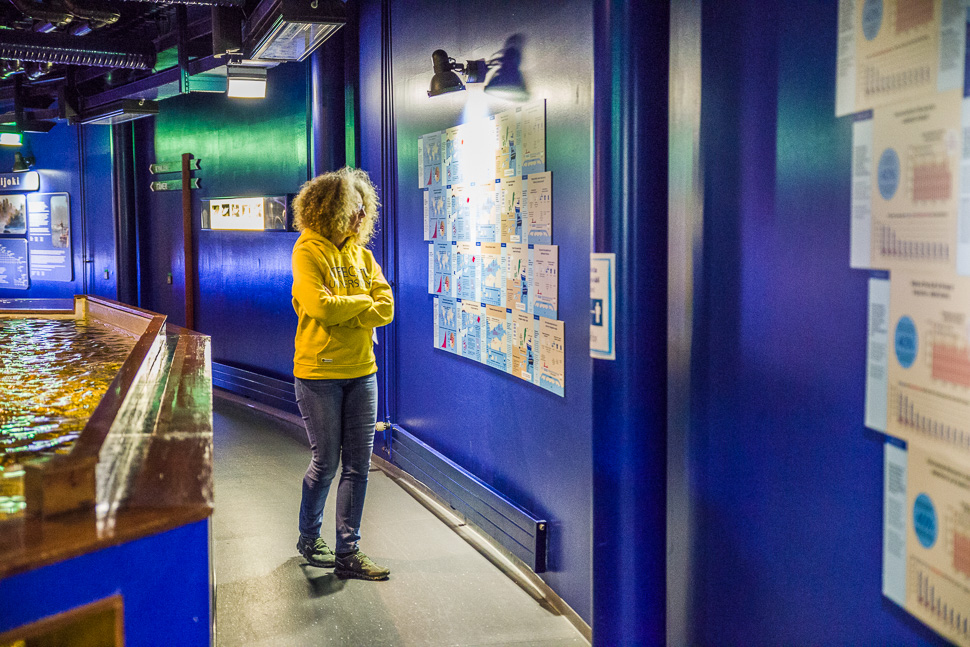 We learned that the lakes and also the Baltic Sea is quite shallow in comparison to the Mediterranean Sea. The water exchanges only every 30 years due to the small connection around Denmark. 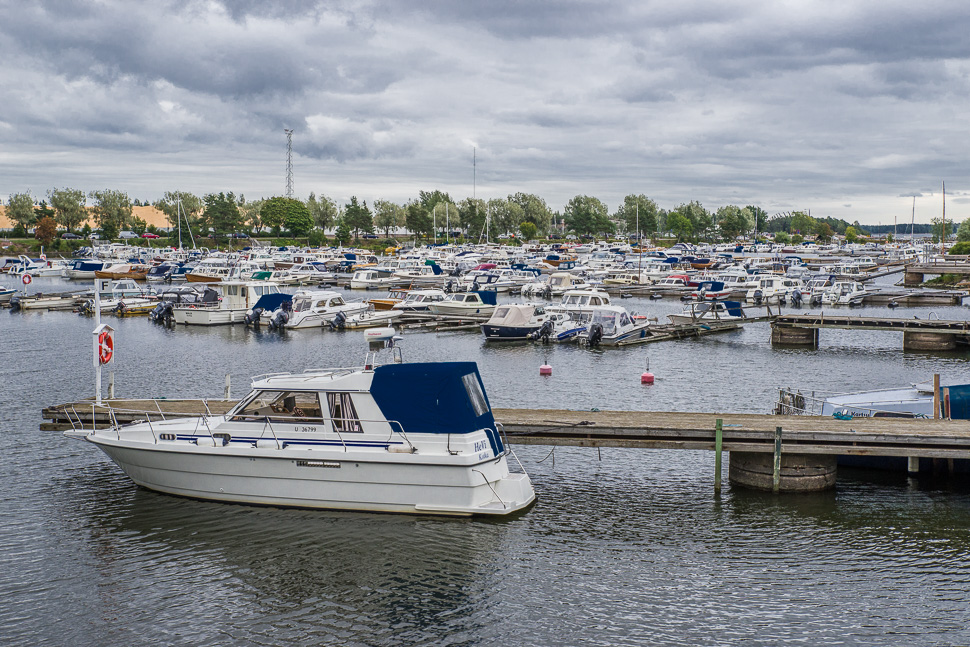